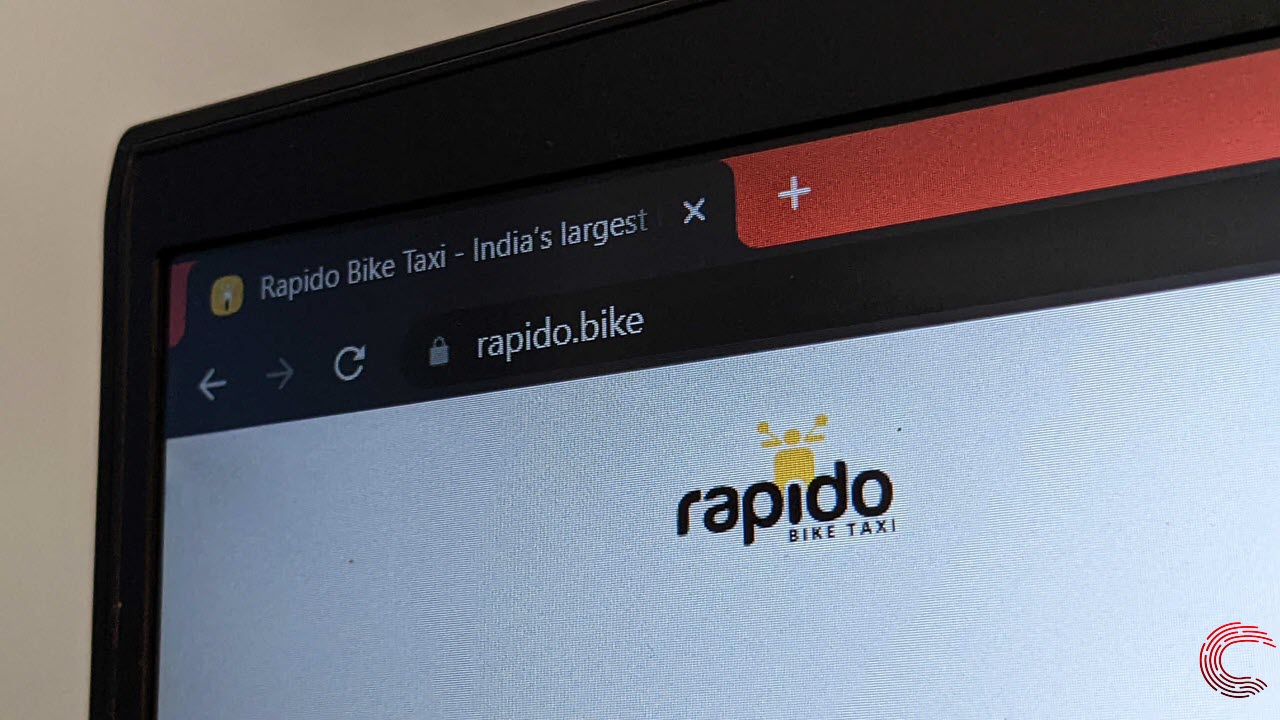 With a whopping 25 Million+ app downloads across different platforms, Rapido today is becoming a fast-growing two-wheeler e-hailing company in India. The best part of bike taxi services is that they provide a faster mode of transportation in a budgeted amount.

If you have recently installed the Rapido app and have doubts regarding the same, then we have covered you. Below we have answered the five frequently asked questions about the Bike-taxi company.

Also read: How to book a Rapido bike?

Unlike Ola and Uber, the two-wheeler e-hailing company does not provide 24×7 service to its customers.

Commuters can only book Rapido rides between 6 am and midnight.

Is Rapido safe? Is it safe for ladies?

Rapido has strict terms and conditions for its captains regarding its customers’ safety. Rapido provides an SOS button after your ride is booked for enhanced security measures. This feature enables you to connect with Rapido Emergency Response Team to seek immediate help in an emergency or accident.

Furthermore, all rides you take with Rapido are by default insured. So In case you were injured or involved in an accident during a Rapido ride, you can claim insurance by visiting the insurance section of the app.

Rapido trains its captains to behave appropriately with the customers and especially if they are female. Also, the company only hires people with no criminal history in police records.

Female riders can also use the number masking feature available on the application to safeguard their contact information. Also, once the ride is confirmed, they can share the details with their trusted contacts.

The working time of Rapido is viable, and most of the cities Rapido operates have a decent crowd on the roads till late into the night. So outside assistance in times of need can easily be available.

Nothing is ever full proof so it is always wise to keep track of ones surrounding.

The concept of bike-taxi is not common in India like that in south-east Asian countries. The earliest form of using a two-wheeler as a taxi in India has existed only in Goa since 1981.

And in the event of a lack of policies regarding two-wheeler taxis, the Rapido captains have become privy to administration actions like bike-taxi seizer by RTOs in various parts of the country since the company’s launch.

Addressing the same issue, the central government, in the 2016 report of the Committee constituted by the Ministry of Road Transport and Highways, proposed bike-sharing taxi policy guidelines to promote urban mobility. and recommended that State transport departments should issue two-wheeler taxi permits to solve last mile connectivity problems in India.

But few problems remain the same. It is a standard procedure in India that all commercial vehicles such as taxis, buses and lorries must have a number plate with black lettering on a yellow background.

Also, numerous Rapido captains work only part-time —making ends meet— converting their two-wheeler into taxis will be not only financially tedious but also be difficult for them to cope with the restriction set by various RTOs of the country.

The matter of whether or not bike taxis are permissible now lies solely in the hands of individual State Governments. But since Rapido is becoming more inclined toward electric two-wheelers, the scope of the E-Bike leaves out a larger group of vehicles that could be legally used as a bike taxi.

Does Rapido provide a helmet?

To ensure safety and hygiene, the Captains provide customers with helmets and shower caps to wear beneath them. Also, If the customer wishes to use their helmets, they can do so.

And in case of any issue with the helmet or hair cap, you can also raise a complaint regarding the same within the Rapido app.

Which cities is Rapido available in?

Rapido is always in a bid to expand its reach all over the country, and if you do not find your city on the list, you can contact the Rapido team by raising a ticket regarding the issue. 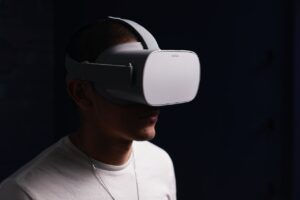 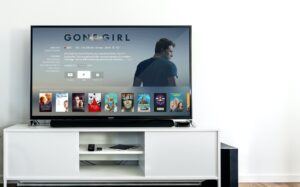 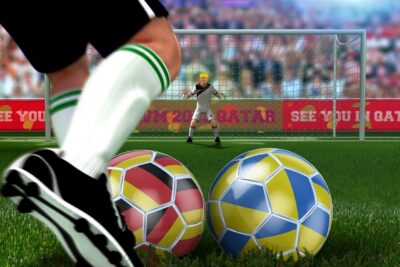 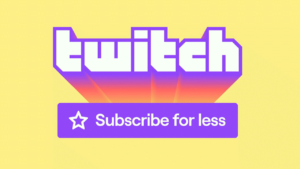 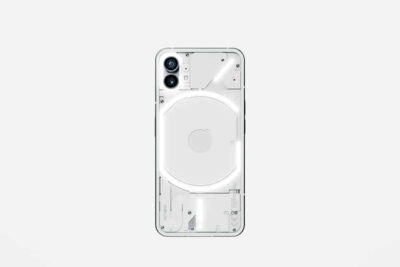