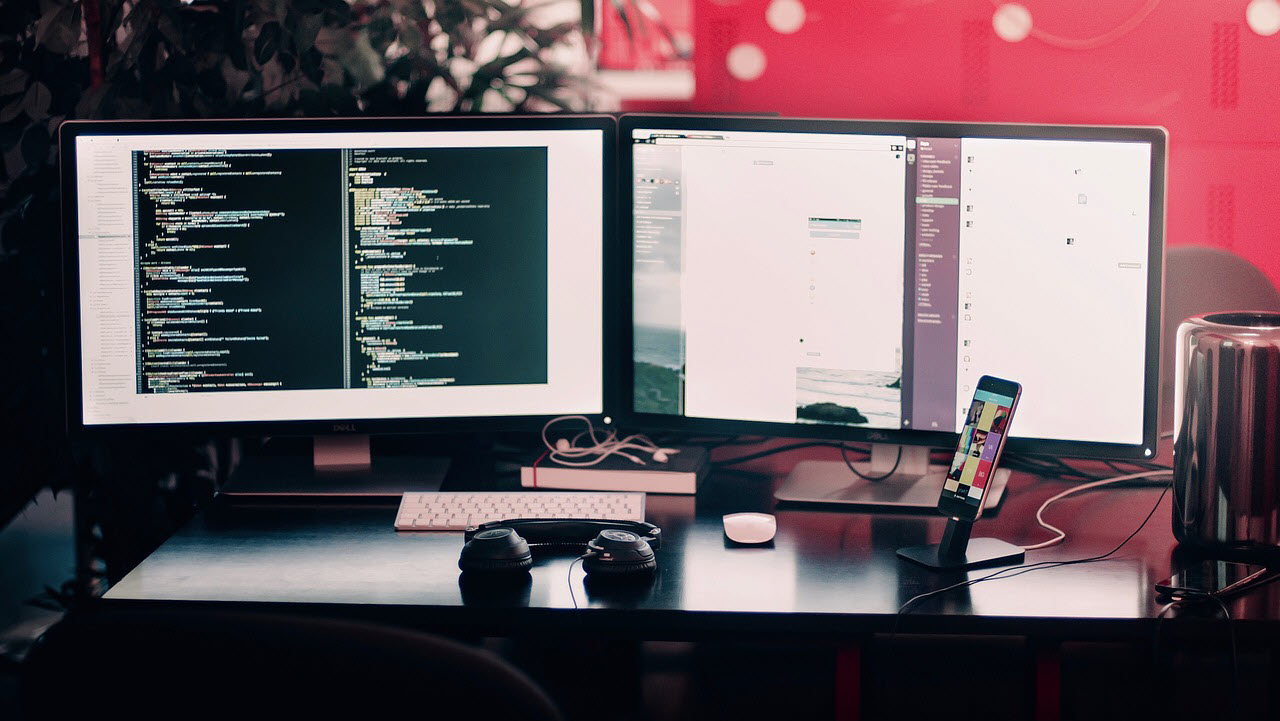 The process of computer purchase and construction is confusing and doesn’t end when selecting a screen. When choosing the screen, you’ll look at some key information points when you work and play, and you need to comprehend them before dropping your money. It is essential to understand and know.

Sometimes it gets quite confusing when it comes to monitors and their specifications and a monitor’s response time happens to be so. It often ends up leaving the consumers in a dilemma that you don’t know much about.

In this article, we take a more in-depth look into monitor response times and which one should you buy.

What does Response Time for a monitor mean?

Response time is a metric of how fast a pixel shows a shift from either black to white or from grey to grey. It’s better to have lower response times. Average response times is 1ms for TN and 4ms for IPS and VA panels. Lesser response time means minimal ghosting of the image on your screen, faster picture processing, and better quality.

A term that individuals often misunderstand is the response time of a monitor. The meaning is not the same as input delay, a specification that is not advertised by screen producers. The prolonged interval or delay between a tap or a keystroke on the input hardware and the result on output hardware is input delay.

On the other side, the response time for displays is defined only by the monitor producers. You may know everything about the display size, resolution, colour replication and refresh rate, but only a few know about response times.

Why is Response Time important?

Response time can create a significant visual distinction if a lot of change and action taking place on display. It measures how rapidly a pixel can show a shift between black and white, or between greys. Different tones of grey depict how a particular colour appears via a filter on your monitor. 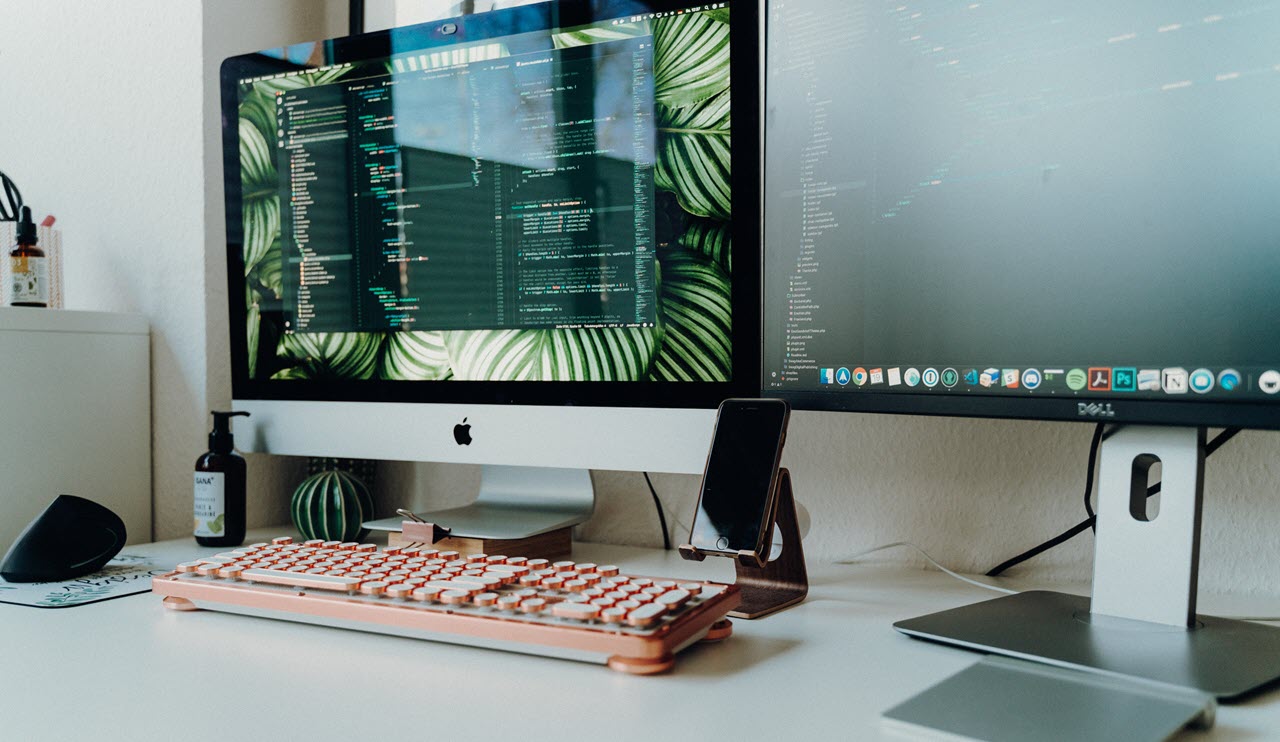 Response times are often provided in milliseconds as one image is on your display on a standardised 60Hz monitor for just under 17 milliseconds. To view the next image in the sequence, the pixels themselves need to move faster. However, because a monitor has less than 17 milliseconds of response time, it doesn’t imply it’s just as high as anything.

A longer and delayed response time often leads to a condition called “ghosting”. You can see trail traces from a moving element on a monitor, as pixels took too long to change from one shade of colour to another. This isn’t a huge concern if you use your laptop for daily browsing and social media, but you can tell the difference if you’re a gamer or someone who loves watching loads of fast-paced action movies.

Should you buy a monitor with Low Response Time?

Well, this entirely depends on what you are using the display for — if browsing the web, regular consumption of social media, mainstream media consumption is what you do, then buying a monitor and spending extra money on a lower response time monitor wouldn’t make sense.

If you are a professional or a dedicated gamer, especially for FPS gaming, you should consider getting a monitor with as low a response time as possible. Most gaming monitors on the market are either of TN (Twisted Nematic) or IPS (In-Plane Switching) type, which has the lowest response time of 1ms and 4ms, respectively.