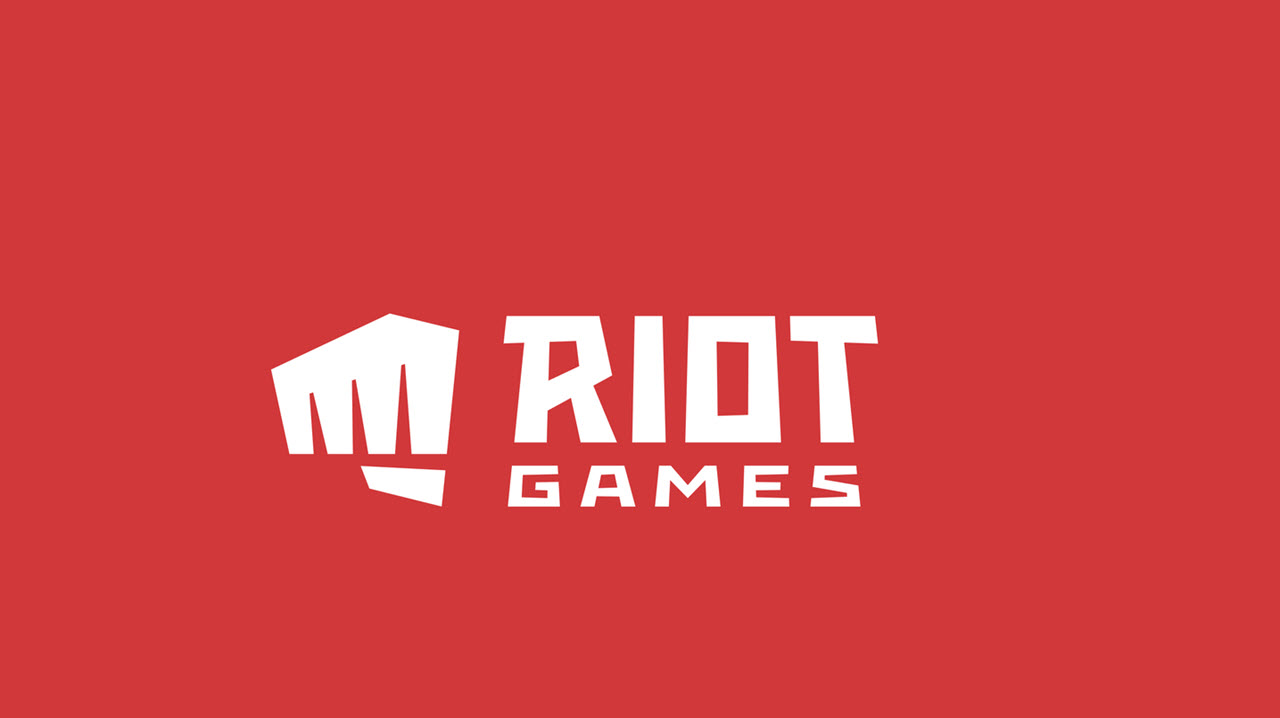 Riot Games was hit by a ransomware attack last week, and the company has now received a ransom note which they do not intend to pay. The developer says that the attackers accessed no player or personal data.

The developer of popular online games like League of Legends and Valorant said that some of their dev systems were compromised through social engineering attack, which resulted in the cybercriminals stealing the source code for two of their popular titles — League of Legends and Teamfight Tactics — as well as the legacy anti-cheat platform.

The stolen source code also contains several experimental features — including game modes and prototype content — that may or may not be released to the public in the upcoming patch updates.

“Today, we received a ransom email. Needless to say, we won’t pay,” Riot Games tweeted on Tuesday. “While this attack disrupted our build environment and could cause issues in the future, most importantly, we remain confident that no player data or player personal information was compromised.”

The company is actively working to assess the attack’s impact on the anti-cheat platform and will continue to deploy fixes.

Riot will release a full report detailing the attack, where their infrastructure failed, and the steps they’re taking to stop this from happening in the future. The League of Legends and Teamfight Tactics team will update players soon.

“Our security teams and globally recognized external consultants continue to evaluate the attack and audit our systems. We’ve also notified law enforcement and are in active cooperation with them as they investigate the attack and the group behind it,” said Riot Games.