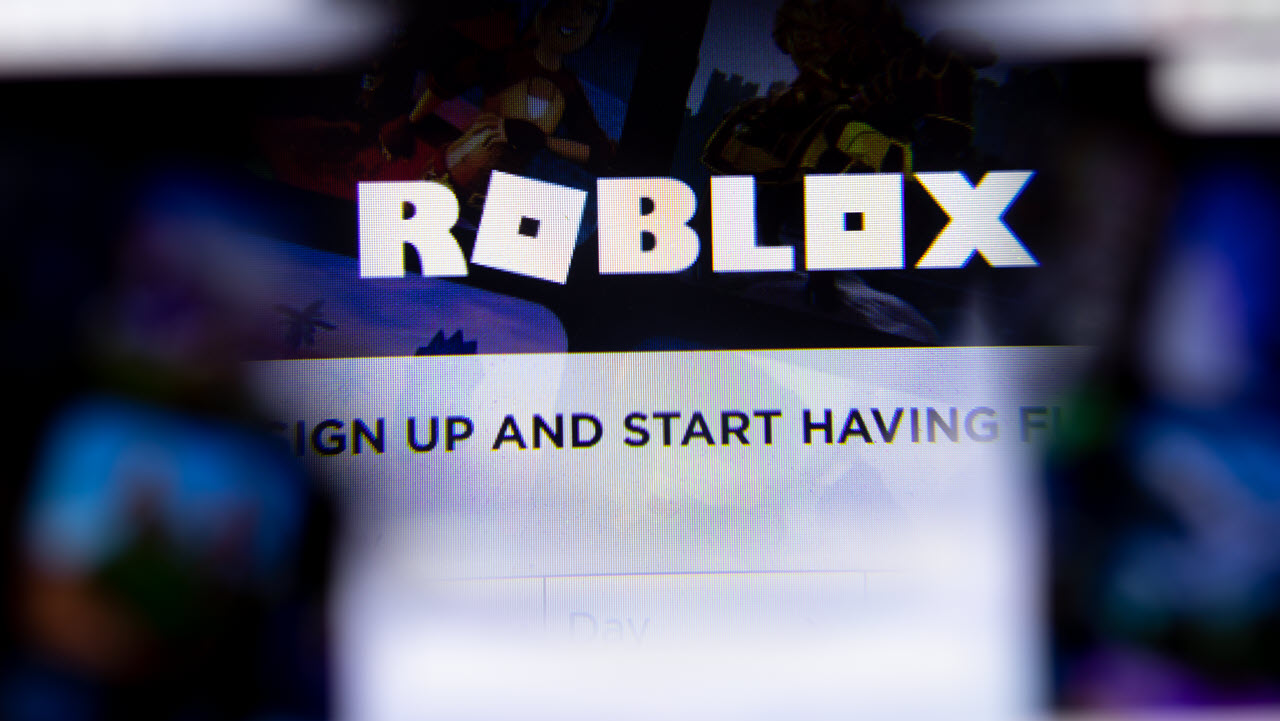 Roblox has provided an update on the online platform’s outage beginning Thursday afternoon and went on till Sunday. The reason behind the outage has been stated as a “combination of several factors.”

According to the on Sunday by Founder & CEO David Baszucki, a core system in the platform’s infrastructure had become overwhelmed, triggered by a bug in backend server communications running under heavy loads.

The heavy load wasn’t due to any peaks in external traffic or “any particular experience”. Instead, the failure was caused by a growth in the number of servers in Roblox’s datacenter, rendering most Roblox services unable to be deployed and communicate amongst each other.

Too many servers for too little traffic?

The outage was further extended “due to the difficulty in diagnosing the actual bug”. It turns out they were able to resolve the issue through some performance tuning, reconfiguration and scaling some of the load back from the servers. Services were fully restored Sunday afternoon.

Roblox claims that there was no loss of player persistence data to the best of their knowledge, and users should be able to get the complete Roblox experience on the site.

The company has stated that they’ll be publishing an in-depth report with more details as soon as they complete their analysis, as well as the steps they’ll take to avoid similar incidents in the future. Roblox has promised to continue to be transparent in their investigation as part of their “Respect the Community” value.

In addition, they’ve revealed plans to implement a policy to make the creator community “economically whole” as a direct consequence of the outage. 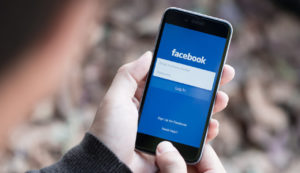 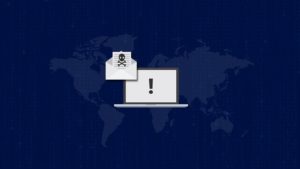 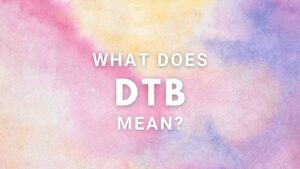 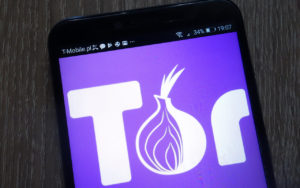