Roblox is one of the most popular online game and game creation platforms that started as a small community in 2005 and has grown to millions in numbers over the years. If you’re thinking about joining the ever-growing community of Roblox gamers here are the system requirements for running Roblox on Windows PC, Mac, Android, iOS, Amazon Fire OS and Chrome OS. If you’re looking to run it on your Linux PC, we’ve some bad news for you, Roblox isn’t compatible with Linux.

Roblox video feature only works on Windows 7, 8, 8.1 and 10, and might not be supported immediately on newly released or pre-released OS versions. 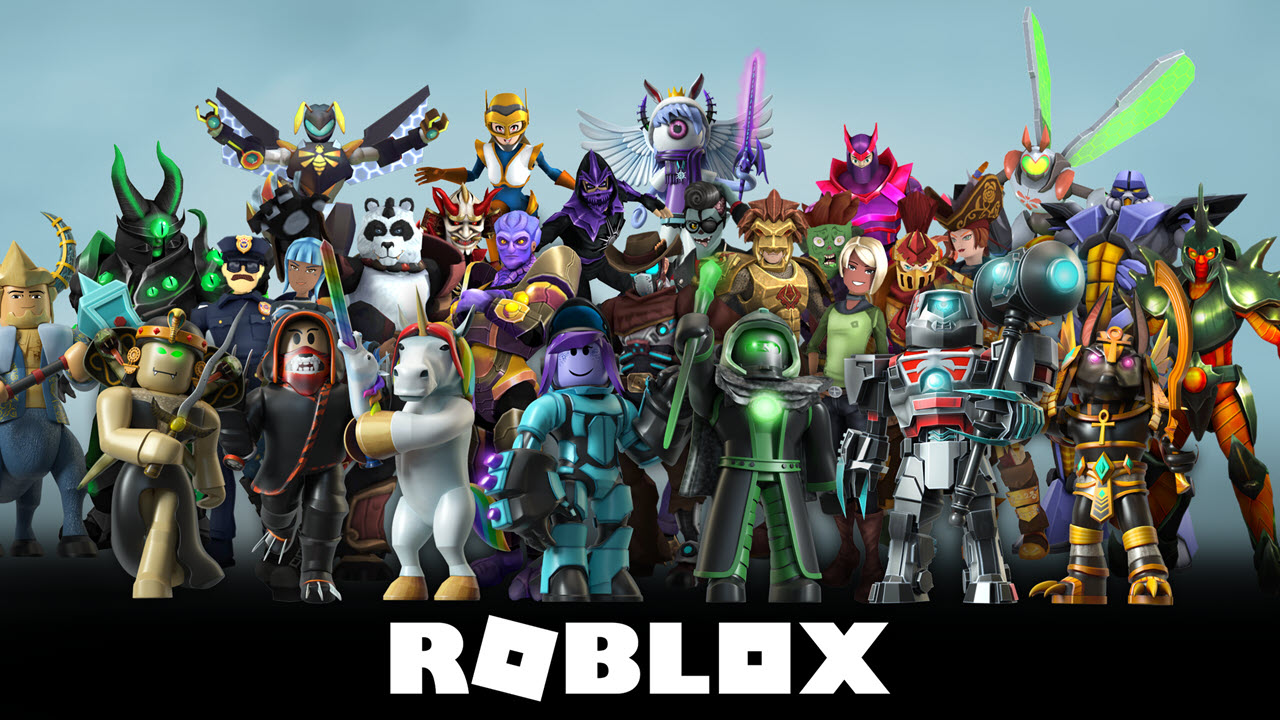 Roblox is supported on Windows 7, 8 and 10 but you’ll need to run it in Desktop mode in Windows 8, and the Metro mode (tiled screen) isn’t supported.

Roblox Client can be installed on Intel-only Macs on 10.7 (Lion) and higher. Roblox Studio will need Mac OS 10.10 (Yosemite) and above.

Broadly, Android devices featuring Tegra 2 chipsets aren’t supported; they should have an ARMv7 processor. They should also be running Android 4.4 or newer versions.

However, due to the high volume of Android devices manufactured, support for every device can’t be guaranteed. If your Android smartphone is showing a warning sign, you might still be able to run Roblox, or there’s a chance you might not. Read on to find more. Roblox says that there are two levels of unsupported Android devices, one of which can run games with some lag and stutter while the others can’t run the games at all. 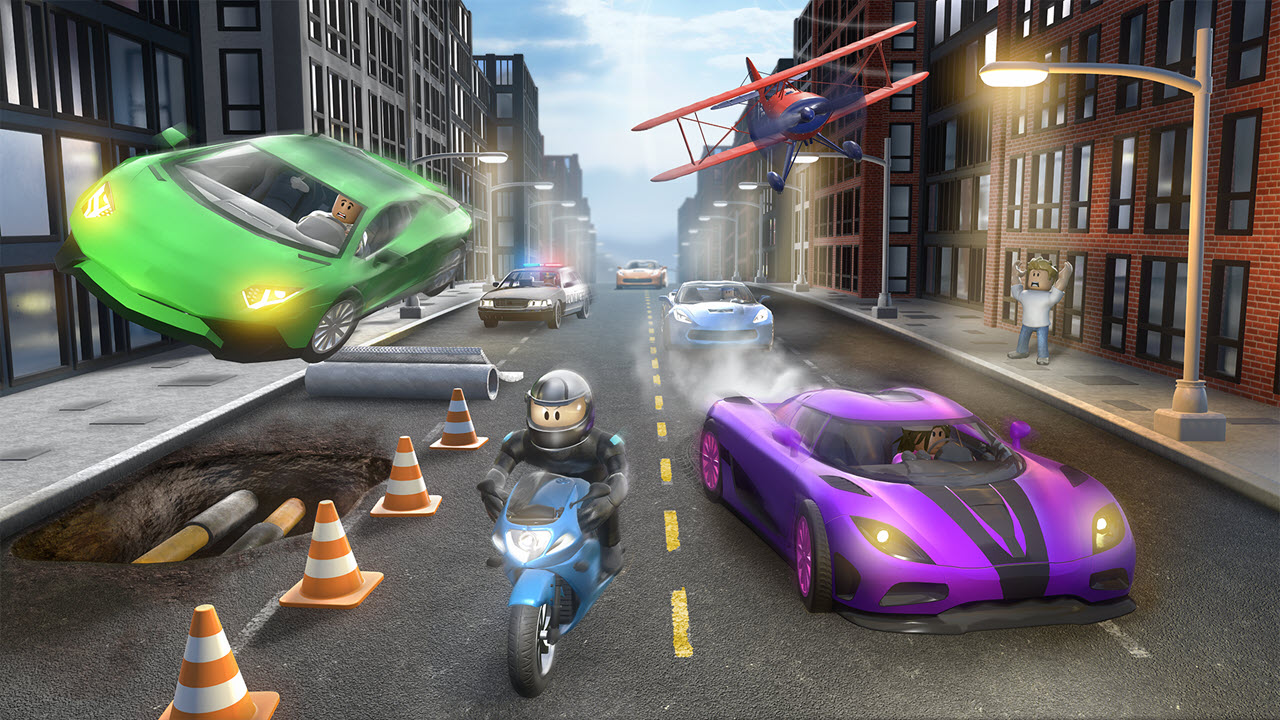 iPad 2 or newer, iPhone 4s or newer and iPod touch 5th-gen or newer running iOS 8 or above are compatible with Roblox.

Roblox is compatible with the following Kindle products.

Chrome OS version 53 and above support Roblox, given that you’ve Google Play Store enabled on your device.