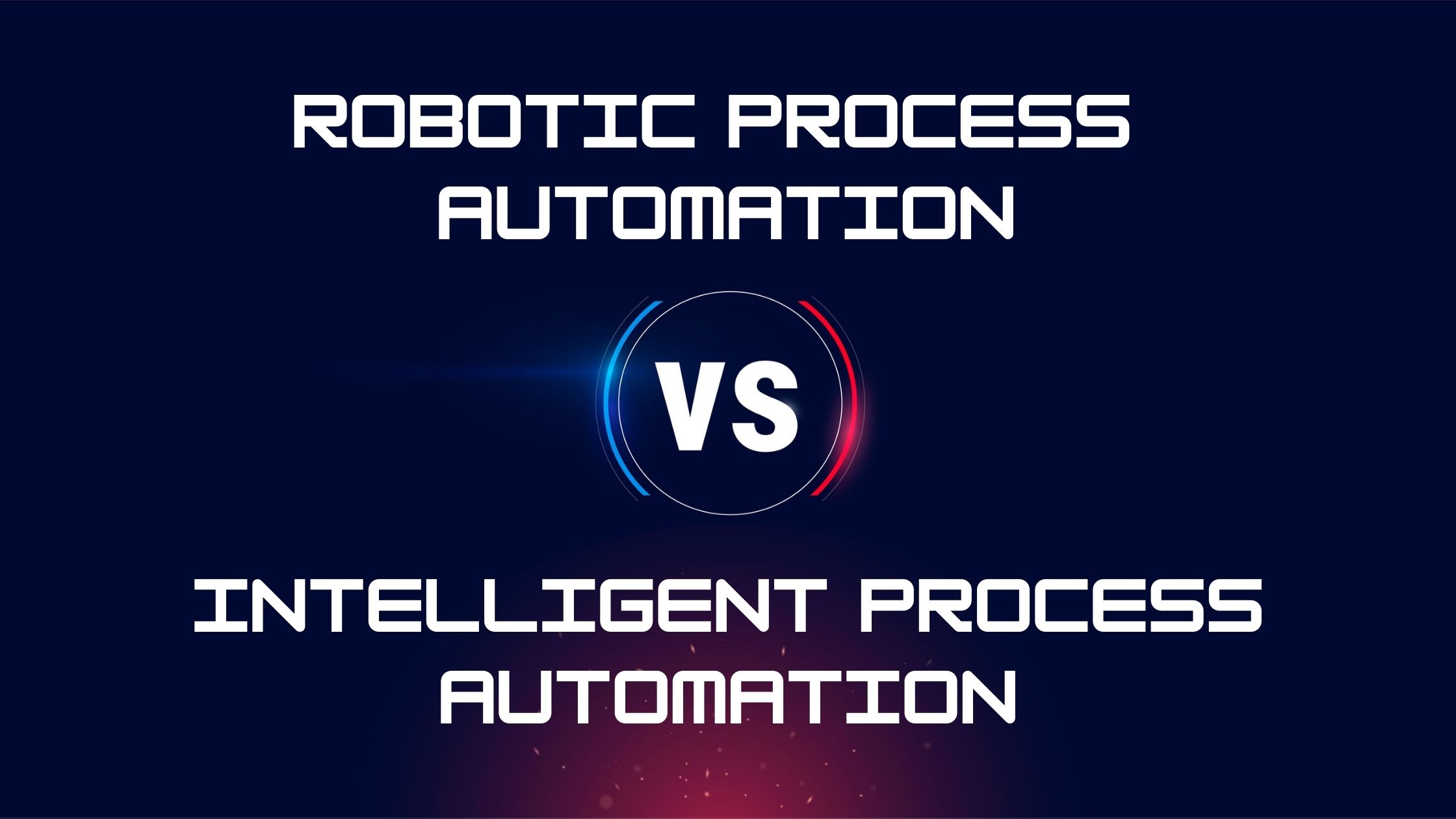 Automation implies machines carrying out tasks and processes without or with minimum human intervention. Every aspect of the industry is automated to a certain point. Automation can be achieved using electric and electronic devices, mechanical and hydraulic means and even computers. When combined, these different methods take a complete 180-degree turn in the industry, making every process much more efficient and manageable.

Also Read: What is Machine Learning? Is it different from Deep Learning and AI?

What is Robotic Process Automation (RPA)?

Robotic Process Automation or RPA was introduced with the entry of industry 4.0 of the industrial revolution. It is a software integrated technology that integrates, mimics and performs human actions using Artificial Intelligence (AI) and Machine Learning (ML) algorithms.

RPA is generally used for performing repetitive and tedious tasks like data entry tasks, and even dangerous and life-threatening jobs. RPA improves efficiency and reduces the time required, and provides an error-free result 99.9% times.

RPA has become the biggest link between humans and robots where robots have taken up accuracy, speed-related tasks, and humans working on complex and critical thinking tasks. It is never too late to include RPA in any business model because it is easy-to-scale and future proof.

RPA does not require any major architectural change to be implemented as it is non-invasive.

Types of Robots in RPA

There are two types of robots used in RPA:

Other than those mentioned above, one of the most significant advantages of RPA is that the entire system and application don’t need to be replaced to perform automation because RPA can adapt to every workflow and interface.

One major drawback of the RPA technology is dealing with any form of unstructured data. Unstructured data cannot be essentially programmed because of the significant differences within the data. To overcome this drawback, Intelligent Process Automation was introduced.

What is Intelligent Process Automation (IPA)?

IPA came into existence relatively recently to overcome the drawback of RPA and hence is also sometimes referred to as RPA 4.0. The purpose of IPA is to mimic not only human actions but also human intelligence. It aims to achieve a better and more refined quality of work without any human intervention. Its ability to learn from its decisions leads it to provide better work quality..

There are three very essential elements of IPA.

The advantages of IPA are as listed below.

IPA has uplifted the automation technology to a new level solving almost all automation issues to date. It is very efficient and supports businesses much better than RPA due to its flaw of not being able to process unstructured data. IPA also wholly cuts out human intervention because it is not only a robot but also an intelligent robot.

IPA is derived from the basic roots of RPA, yet it is quite different from it. The differences between RPA and IPA are listed below.

Also Read: What is Quantum Computing? How does a quantum computer work?

What does the future hold?

Up to a point, it is safe to say that IPA was the future of RPA as it takes care of any feature that the latter lacked. Since IPA is a relatively new trend, it is still open to multiple challenges and growth opportunities.

With further use and exploration of the technology, it will give birth to a new era of automation in the future. Unlike the popular misconception of our jobs being taken by robots, RPA and IPA have created many more job opportunities than replaced. Intelligent Process Automation has made the work of many industries and businesses easy and has many more to do. As automation technologies advance, so will the level of jobs for humans.