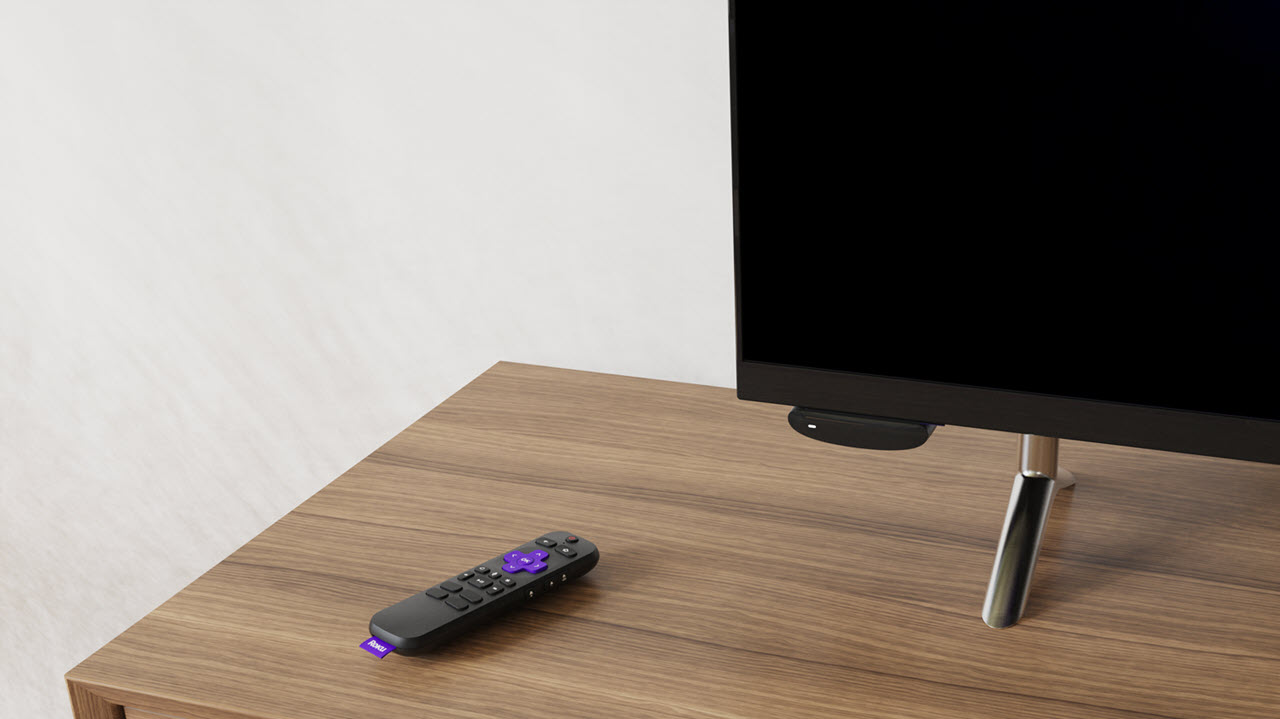 Streaming device Roku Express 4K, which allows users to stream 4K videos on their TVs, was announced on Tuesday. The device will start shipping in May in the UK and will retail for £39.99

Since the Roku Express 4K also runs the latest Roku 10 OS, users will be able to use AirPlay 2 to stream, control and share content from iPhone, iPad or Mac. HomeKit support will also allow users to control the device using Siri or the Home app. Google Assistant and Alexa are also supported.

“We are dedicated to providing users with the simplest way to stream entertainment to their TV at an affordable price. The new Roku Express 4K offers tremendous value as 4K streaming has become a benchmark in technology and entertainment. We believe consumers are going to be impressed with the quality they can get from Roku at this price point,” said Mark Ely, VP of Retail Product Strategy at Roku.

The operating system is being actively rolled out and will reach supported products in the coming weeks.

“With Roku US 10, we simplify the setup by taking the guesswork out of the more complex network and gaming features by automating them. We are also adding tremendous value by expanding Apple AirPlay and HomeKit support to our full current lineup,” said Ilya Asnis, senior VP of Roku OS at Roku.

In the News: Spotify releases Car Thing, a streaming device, for free