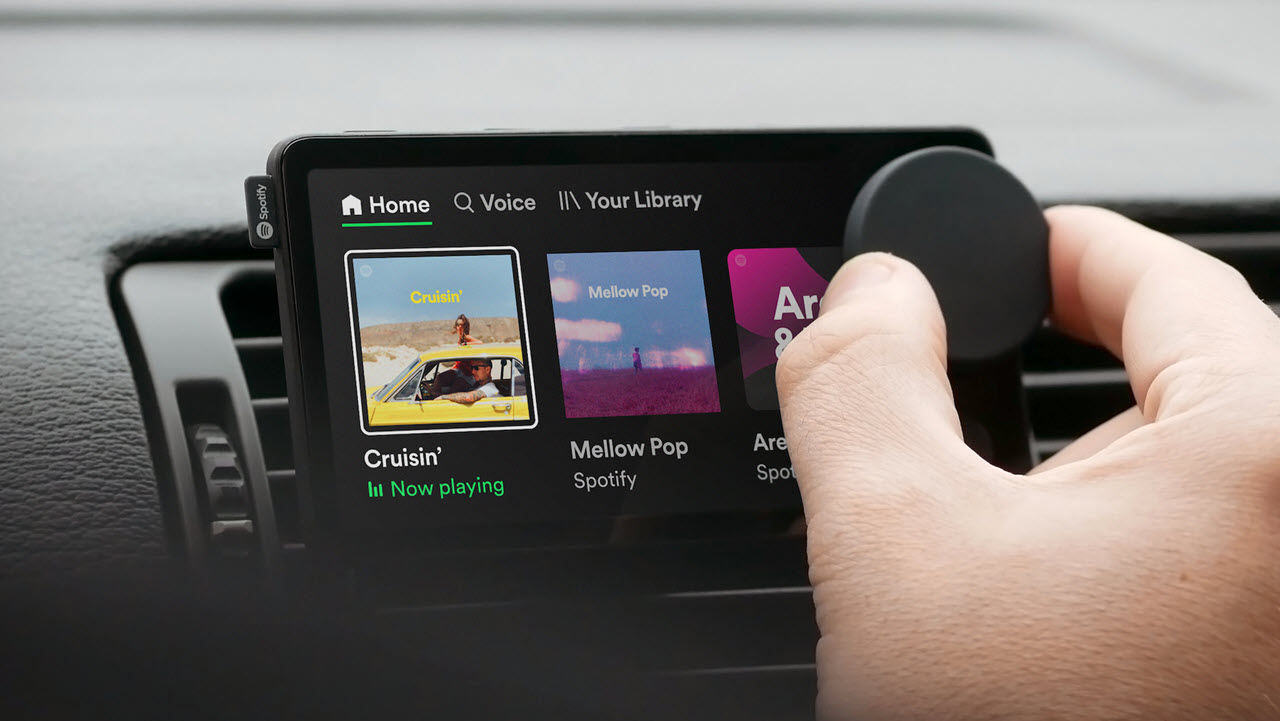 Car Thing allows users to play music, podcasts, have a conversation and more. While it looks like a Spotify-specific replacement for the touchscreen infotainments systems found on newer car models and also as third-party add-ons, the company begs to differ.

It is currently in limited release in USA and is available for free, but the buyer will need to pay a $6.99 shipping charge for the continental US and $14.99 for Alaska and Hawaii. Since it’s being offered as a limited release, users will need to sign up before getting invited to get one.

“The limited release of Car Thing is not meant to compete with in-car infotainment systems. Instead, it’s another step in our larger ubiquity strategy—creating a truly frictionless audio experience for our users, wherever they are and however they choose to listen,” Spotify announced.

In addition to competing with infotainment, Spotify’s Car Thing, which doesn’t boast speakers, is also competing with mobile phones. While users can easily control audio in their car using their Spotify on their smartphones, the company seems to be testing the market for what can be better described as a hardware remote for the streaming platform.

Spotify’s new car gadget, which is compatible with Android Auto and CarPlay, features a 4-inch touchscreen alongwith a dial for navigating the menus or playlist (in addition to voice commands), a back button, settings/mute button and four presets. It also supports USB, Bluetooth and Aux.

It has a unibody design with a matte-textured rubber finish that makes it more durable and easier to navigate. Spotify’s new entrant also doesn’t have any rechargeable battery. It ships with a 12v adapter and a USB-A to C cable to power the device. The box also has three mounts — CD, Dash and Vent.

Car Thing requires a Spotify Premium account, an updated Spotify app and devices running either iOS 14 or Android 8 and newer.

If you’re lucky enough (or not) to have been invited to test the device but don’t know what to expect, check out this Car Thing review by Ashley Carman for The Verge. 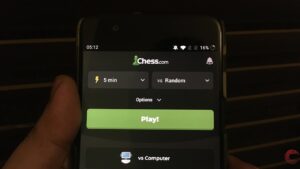 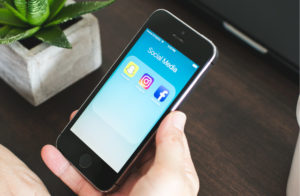 What does LMR mean? 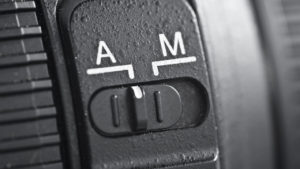 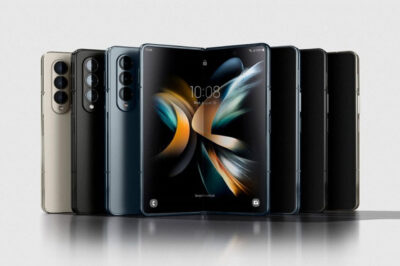 How to delete Telegram messages?