What happened to Safemoon? 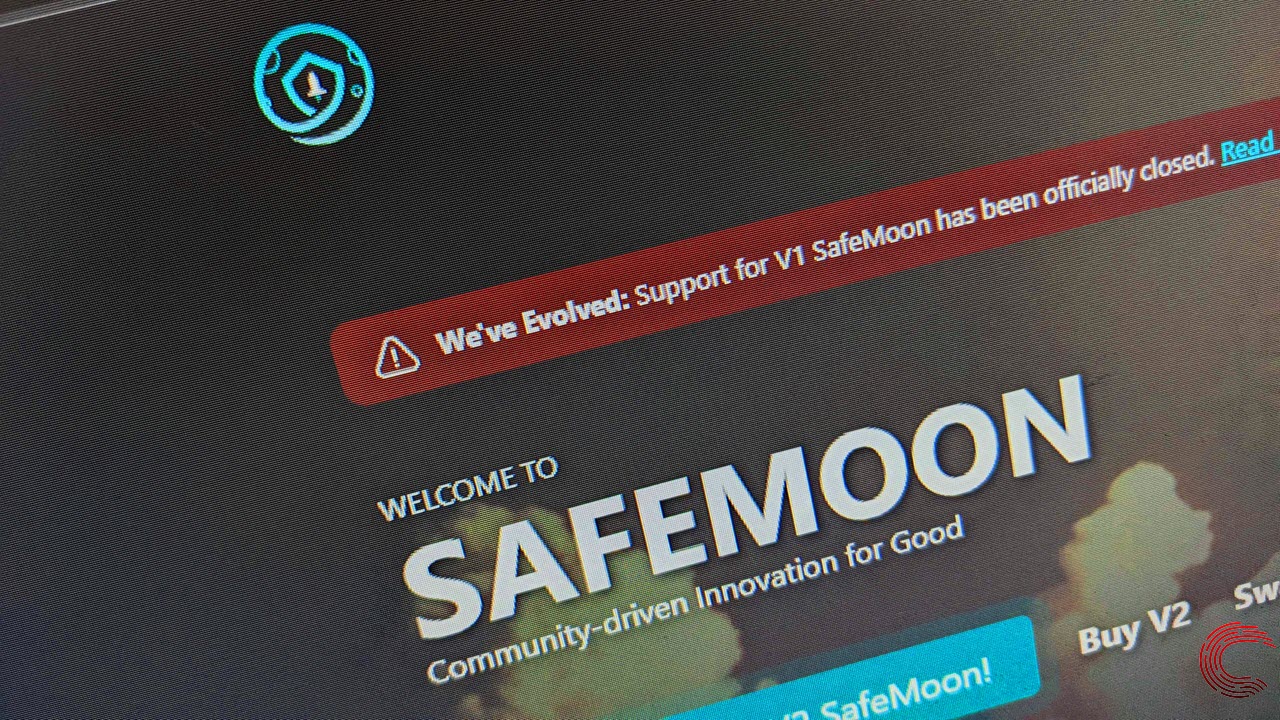 The crypto world has been abuzz with new pumps and dumps now and then, especially over the past two years, with the likes of Savethekids token scamming people of millions.

Safemoon started as a currency promised to be stable by its creators unless they began to pump money out to their own wallets instead of the liquidity pool.

While Safemoon saw a change in leadership and several OG members left, the coin was still being pumped with viral advertising and paid shoutouts by influencers — who obviously got a sizeable cut.

However, about two weeks back, Youtuber Coffeezilla, known for exposing crypto and NFT scams, exposed people in charge at Safemoon and claimed that they have been scamming the others and have allegedly made millions from the scam.

Now while the creators will have you believe that the Safemoon funds are being transferred to Safemoon V2 (the new contract address for the coin), it seems like a lot more went behind the scenes when this transfer of funds was happening. Some were allegedly siphoned off to the private wallet of Kyle and CEO Johh Karony at Safemoon.

You can check out Coffeezilla’s videos below to understand what happened to Safemoon and what the future holds for the coin.

In this one lengthy video, Coffeezilla talks about all of the people involved in creating and then pumping and dumping Safemoon and establishes a clear timeline of how it all went down.

In this one, he gets on a call with one of the former CTO at Safemoon, Thomas Smith, and tries to get to the gist of what happened to Safemoon.

You can also check out this video for more information on Safemoon’s past.

Also read: How to turn off the always-on display on the Amazfit watch?