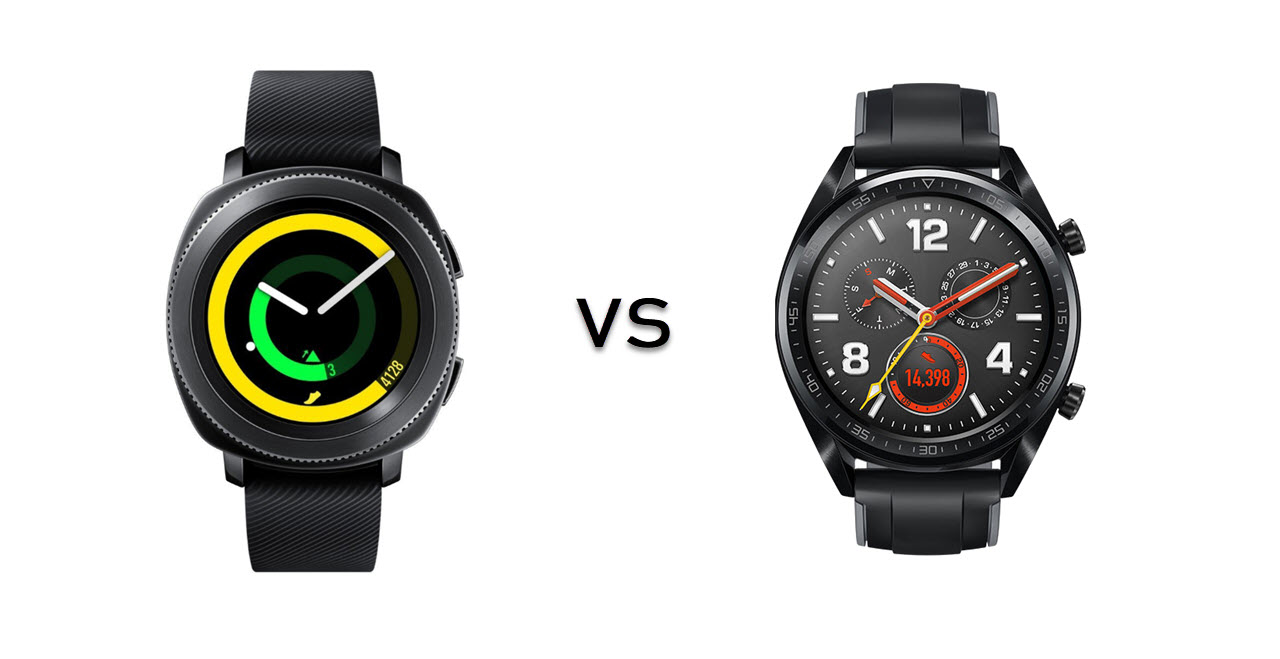 The Samsung Gear Sport has been ruling the budget smartwatch market for quite some time now. However, with the recent release of the Huawei Watch GT Sport, things are changing.

In this article, we put both the smartwatches head-to-head to find out which one is better.

This is where the two watches have the most in common.

Both, the Gear Sport and Watch GT Sport have similar round shaped dials, bodies and regular watch looking faces. The GT though comes in two different variants, one being inclined towards sportiness and the other a classic one. With Gear sport, you only get to choose between the black and blue colour options.

The only thing that stands out is the interfacing options. Apart from being touchscreen, the watches have a couple of buttons on them. The GT has two, and the Gear Sport has two as well in addition to the fantastic navigation dial.

Overall, they both are really nice looking watches.

Related read: Traditional Watches vs Smart Watches: Which one should you buy? 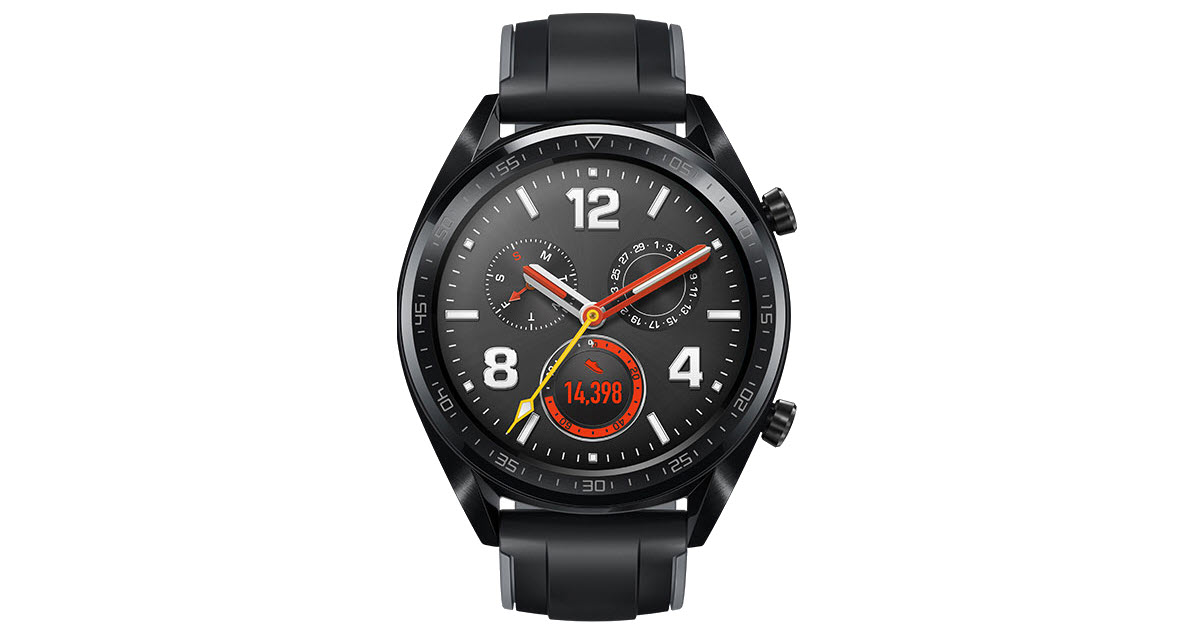 Both the watches have 5ATM waterproofing. They both include a heart rate sensor and GPS as well. However, the Gear Sport does come with NFC for Samsung Pay, while the Watch GT does not.

On the hardware front, Gear Sport’s most significant advantage is the rotating bezel. It just makes navigation on the watch so much effortless and is exceptionally well integrated into the Tizen OS.

Talking about OSs, the Watch GT runs on Lite OS. And this is where the watches are the most different.

LiteOS powers all the Huawei Watch GT Sport’s fitness trackers and delivers a very streamlined experience to the user. There are no apps, no music storage or anything of that sort. All you get is notifications. The Watch GT is mainly built around four screens, watch faces (roughly 12), weather, activities and heart rate.

The Samsung Gear Sport, on the other hand, runs on the company’s Tizen OS, which is based on Android Wear. The OS has a complete app store for itself that allows you to download and run apps like Uber and Spotify on the watch itself.

All in all, the Watch GT tries to offer an elementary smartwatch experience, while the Gear Sport has all the stuff you might ever need.

Both watches offer similar fitness tracking features. Both of them happen to be equally accurate as well. However, Gear Sport might struggle with high heart rate intensities. The Watch GT also might give one or two incorrect readings in everyday use.

The Gear sport here has a slight advantage of being able to use third-party apps like Strava and also has more workout modes.

Both watches track sleep as well. Huawei comes out as the winner here. Huawei’s sleep tracking is probably not the best in the world, but it offers a whole array of information the Gear Sport might not be able to.

There’s a big disadvantage to using the Watch GT Sport as well. You’re stuck to Huawei fitness app, and there are no third party options available.

While the Gear Sport will easily last you a day or two, the Watch GT Sport lasts for about two weeks on a single charge. If battery life is your concern, you have your pick.

The Huawei Watch GT Sport is currently selling on Amazon for about INR 15,990. The Gear Sport is also available at around the same price — INR 15, 490. 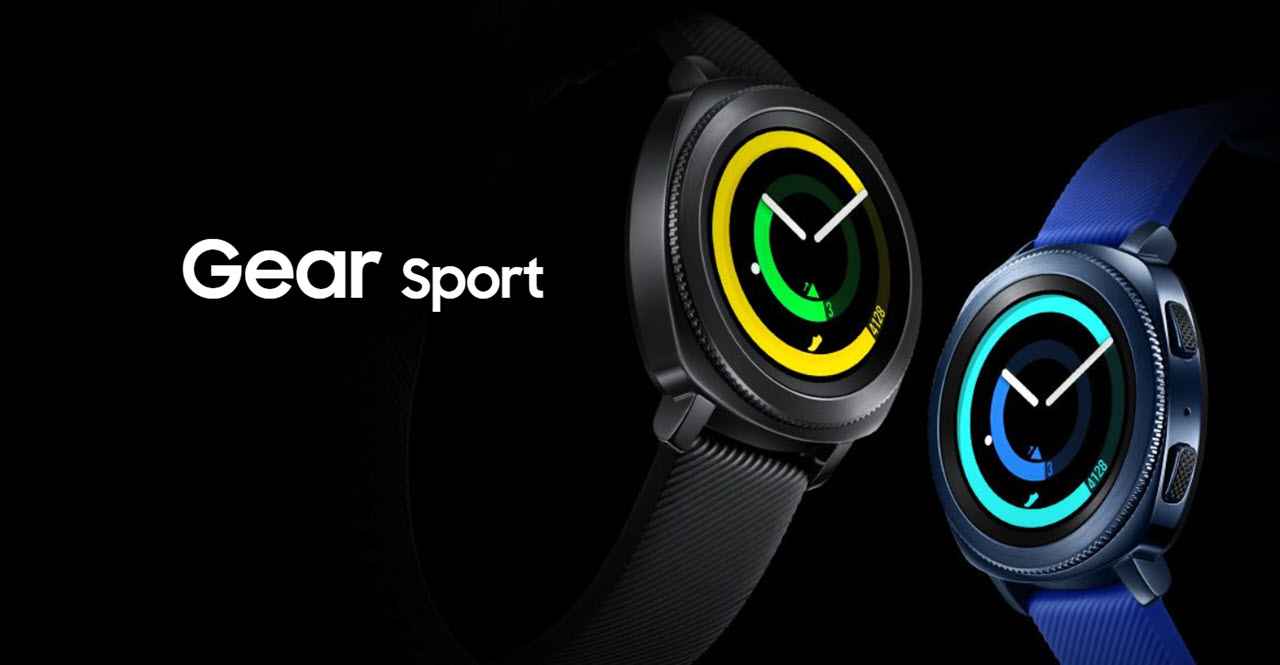 This means that you can choose either one you like, you won’t have the regret of an expensive purchase gone wrong when you had other options.

The watches are merely aimed at two different target audiences. The Watch GT is more along the lines of a fitness tracker that also happens to be a smartwatch.

The Gear Sport is a full-blown smartwatch with its platform, support for third-party apps and so on. It’s a standalone watch that can function perfectly fine on its own.

So which one should you choose? I’d suggest taking into consideration factors like what you want the watch to do or how it looks standalone and on you.