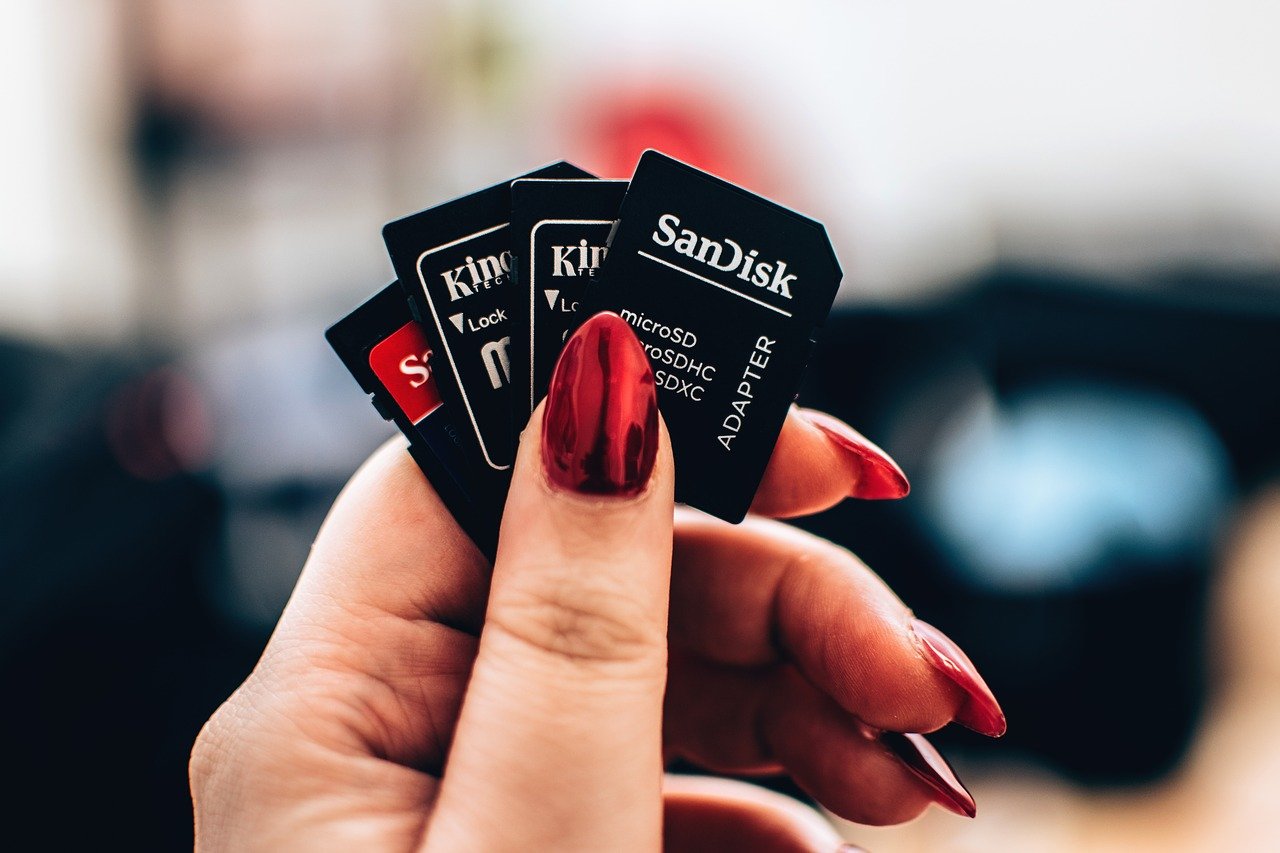 Sandisk is a rather well-known brand when it comes to making data storage devices. It’s no wonder that Sandisk memory cards live in a lot of photographer’s and filmmaker’s cameras.

In this article, we’re comparing two of Sandisk’s most popular memory cards, Sandisk Ultra and Sandisk Extreme, to help you decide which one should you pick.

One of the most important features of a memory card is how fast it can read or write data. The Ultra cards offer an amazing price to performance ratio, with write speeds coming in at about 80MB/s, but benchmarks suggest that the actual speed is often higher. You also get read speeds of about 120MB/s.

The Extreme cards, on the other hand, boast about 90MB/s write speed and 160MB/s read speed. Note that the Extreme cards are basically an upgraded version of the Ultra ones, which means that they’re better in almost every aspect. At least on paper.

Also read: What are memory card classes? Which one should you buy?

The Ultra cards are available from 8-256GB, while the Extreme cards come between 16-256GB.

As you can see, there isn’t really too much of a difference between the two. However, if you’re considering buying either of these for video recording on your camera, you’re better of getting the largest possible capacity you can anyway.

Sandisk Extreme cards are waterproof, shockproof, x-ray proof, temperature proof and come in with a lifetime warranty. While the lifetime warranty may not mean much, it does come with data recovery software should your card ever fail you.

Ultra cards have a limited 10-year warranty and miss out on all the features that come in with the Extreme cards. Also, considering the rapid change in data storage technology, you’d probably upgrade your cards in under 10 years anyway.

The difference in price between the two cards isn’t a lot, surprisingly. Speaking of the 126GB variant of both the cards, you can pick an Ultra at about $20 while the Extreme comes in at $30.

For 10 bucks more, you get faster read/write speeds on the Extreme cards that can go a long way if you’re into burst UHD photography or if you’re shooting 4k video. You also get the peace of mind of better reliability and that your data is safe in pretty much all conditions.

Ultra vs Extreme – Pros and cons

Here are a few pros and cons you get with either card.

So which one should you pick?

The Ultra cards are high-end consumer cards, while Extreme is more inclined towards being a high-end pro card. While on paper, the Extreme obviously stands out as the better choice, the card you need really depends on what you’ve got in mind for the cards.

If you’re shooting 1080p video, you’ll do just fine with an Ultra card. However, if you’re looking to shoot continuous 4k video, you’ll be better off with an Extreme one.

The same goes for photography. If you often find yourself putting your camera in burst mode, your camera and your images’ resolution will determine your choice of card.

However, if you’re looking to use these cards as storage devices for carrying around files, you can’t go wrong with either.