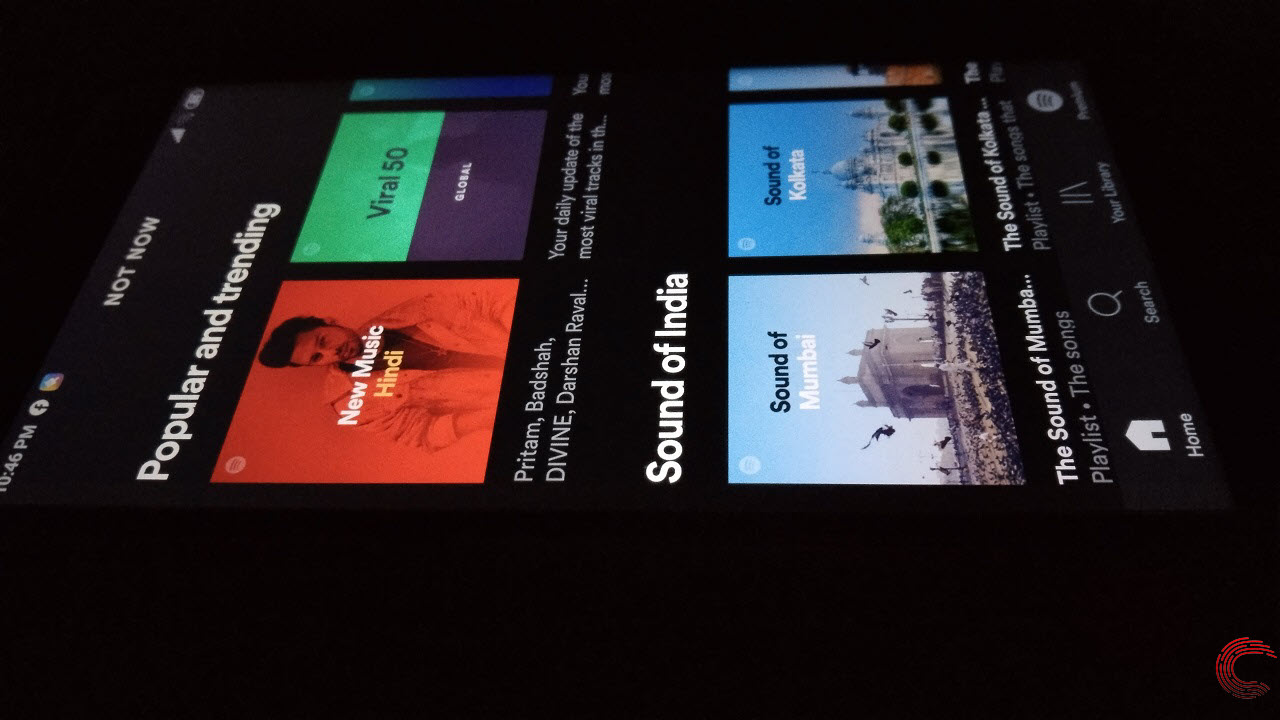 Waking up to the same alarm tune every day can get quite monotonous, but Android has made way for new possibilities with incremental updates. If you’ve been using Android for long, you already know that it’s highly customisable, courtesy of the tens of thousands of good apps available in the Play Store.

Also read: Is Signal Safe? Should you use it instead of WhatsApp? FAQs

To set a song of your choice on your Android device, follow the steps mentioned below.

That’s it. You need to follow those easy steps and get to wake up from your deep slumber with your favourite music. After you switch off the alarm, you also get the option to continue playing the song via Spotify.

Also read: How to remove Google Assistant button from the home screen on Android?