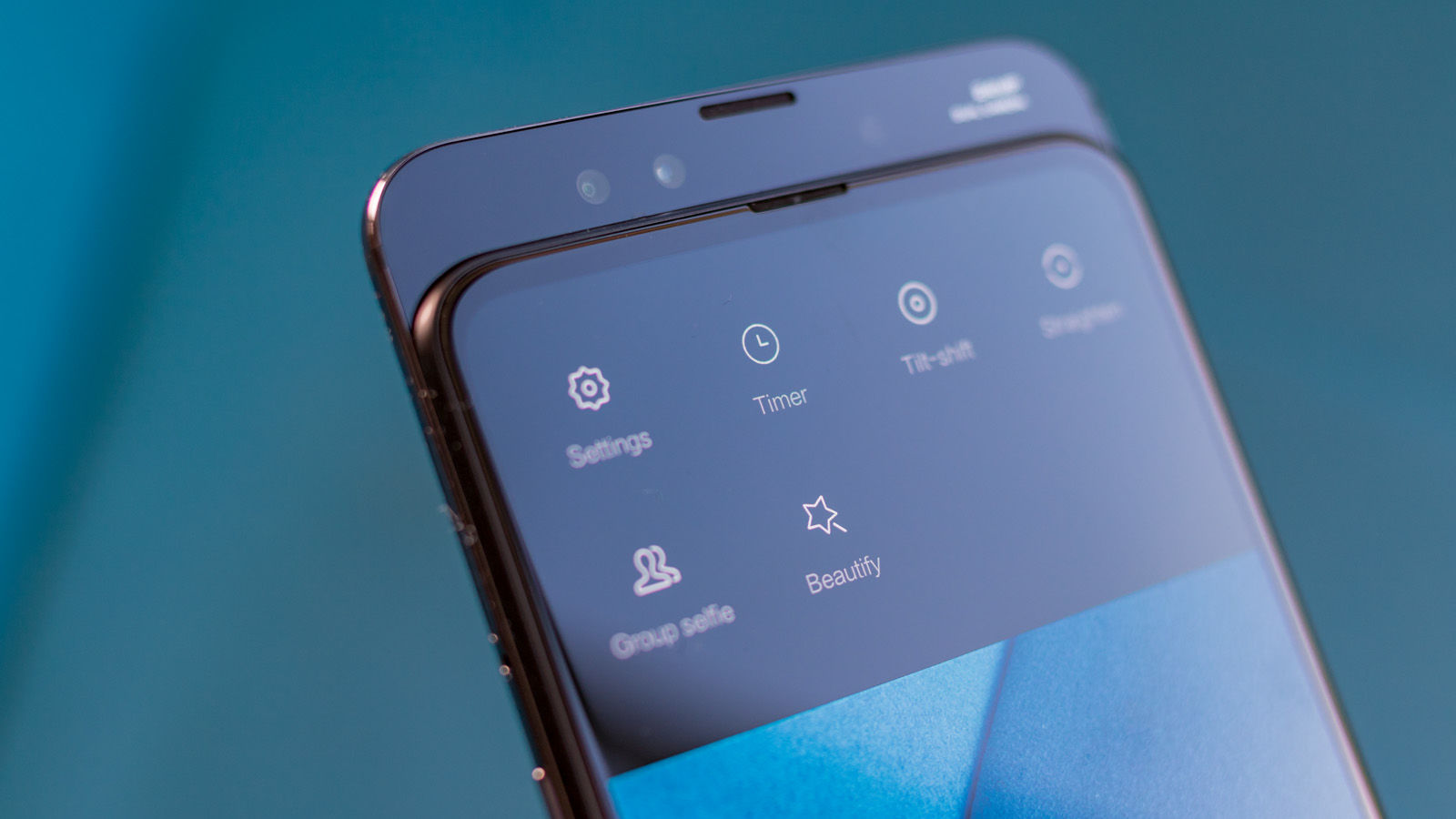 As phone manufacturers continue to push their designs far and far ahead, we see newer implementations every day. In a world where almost every manufacturer uses pretty much the same hardware, it’s the visual appeal that makes the product stand out the most.

The most significant change that has happened recently is the steps taken towards making displays bezel-less, and so came along the notch.

Now the notch is something with which we share a love-hate relationship. There are numerous implementations of the notch, some better than others. Every manufacturer tends to do things differently. Companies like Apple made full use of that notch space to put in some great hardware while some other companies have wide notches to make their phones look good. 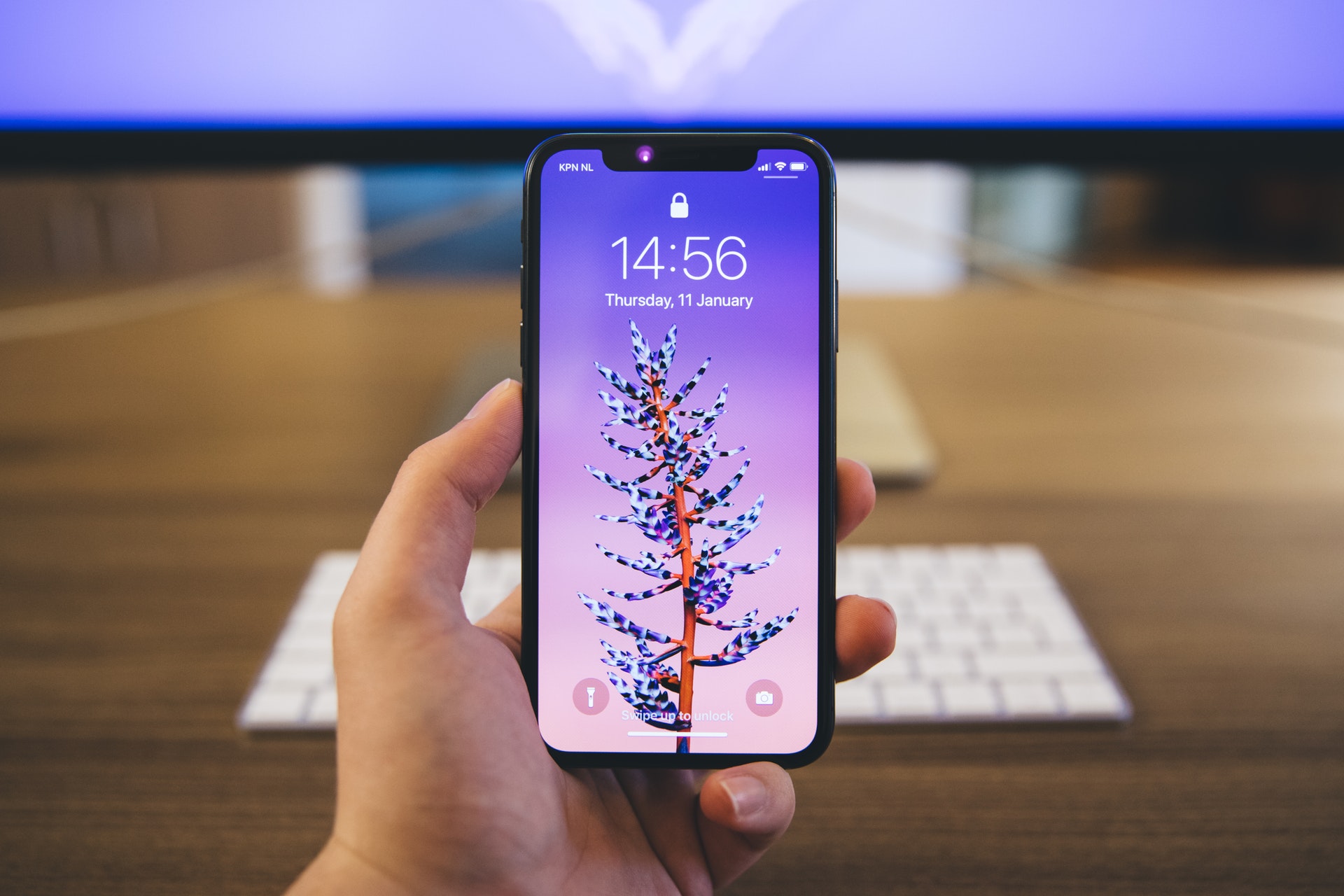 For that extra bit of screen real estate, we get awkward display aspect ratios, and for a lot of people, the notch is just way too distracting while watching videos or gaming.

There have been attempts at making the notch less noticeable by placing it only around the front-facing camera, in the shape of a teardrop. The fact is, the notch, is always going to be noticeable, no matter how small.

Also read: What is battery calibration? How to calibrate your laptop and Android’s battery?

Recently, with the Oppo Find X, there came a very cool camera pop up mechanism that would reveal the front camera using motors every time you need to use it.

Now, this seems a little gimmicky, but you get the whole screen to well, just the screen. No notches, no teardrops, no punch hole cameras and of course, no bezels. Just the display.

The mechanised camera pop up mechanism caused a lot of stir, but people were concerned about how durable it would be? For how long the motor would last? What if something in the mechanism broke?

To answer these questions, smartphone manufacturers introduced a new implementation straight from the good old days of BlackBerry and Symbian: Sliding phones. 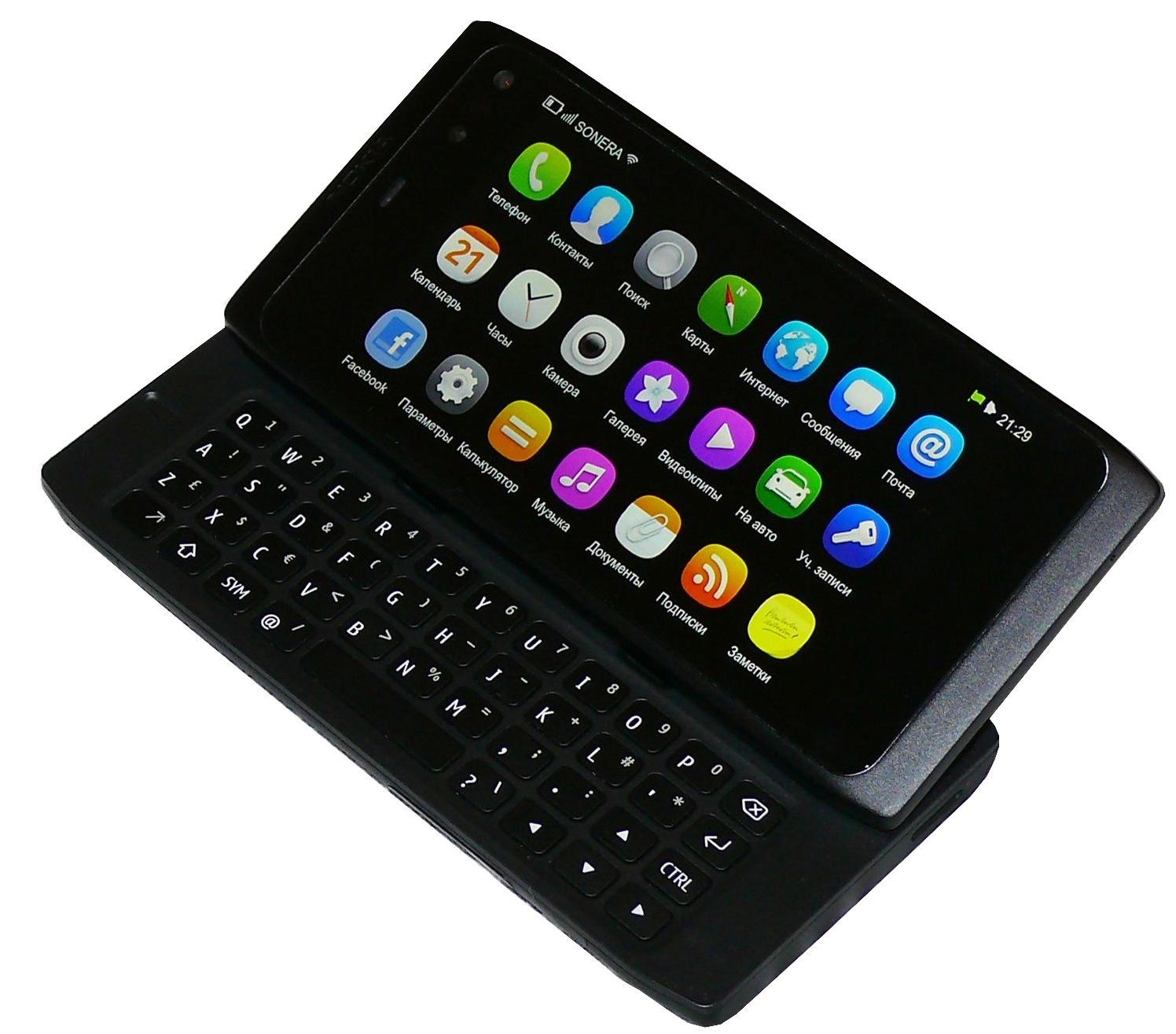 There are numerous advantages a manual sliding mechanism has as compared to a mechanised one. First, it is a tried and tested system.

A lot of Nokia and Blackberry phones had sliding keyboards and boy did those phones last long. There’s just whole another feel to just popping out that front cam by sliding your phone in style.

Second, it’s cheaper to integrate and manufacture. Since there are no motors and sensors involved, the system is less costly and generally more reliable. It also provides with an addition shortcut, a trigger of sorts to quickly launch your camera as well.

All these things combined make the manual sliding mechanism a great choice for getting rid of the notch.

Just in the case with the notch, as more and more manufacturers adapt to the sliding mechanism, we’re going to see substantial improvements in the reliability and overall experience of such mechanisms.

Also read: OEM vs ODM products – Where does Apple put their money?