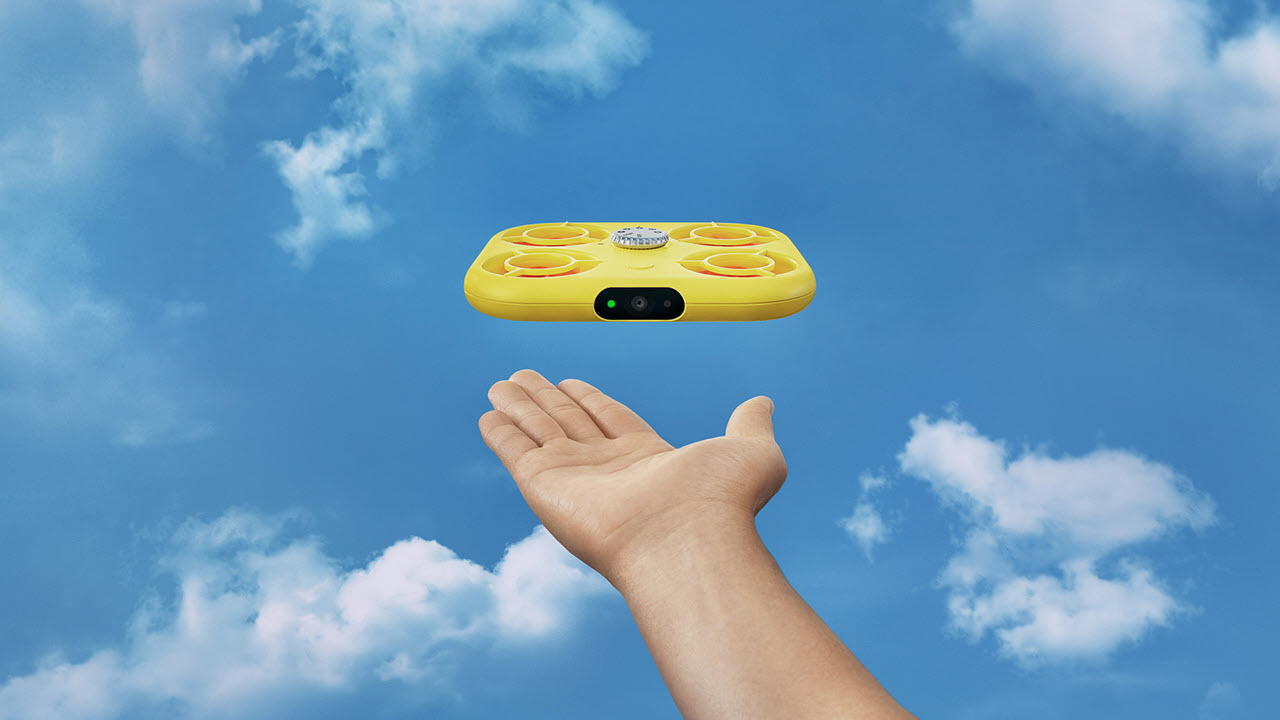 Snap has taken yet another jab at the hardware market with the Pixy, a mini camera drone that can fly around and record snaps for you. The drone takes off your palm and captures video sent back to the Snapchat app.

Since there’s no controller for the drone, all you get are six pre-programmed flight patterns that can be selected using a camera-like mode wheel on the top of the drone. As mentioned before, the drone uses the user’s palm for both takeoff and landing.

The drone will be available online only in the US and France for $230 starting Thursday, and unlike most drones can easily fit into a pocket. It weighs about 100 grams with the battery attached. Speaking of which, batteries are swappable, with additional ones priced at $20 each. There’s also a dual battery charger for $50. The lightweight is also a bit of a limitation as it won’t fly well in windy situations.

The mini-drone has a 12MP shooter on the camera front that can record up to 100 videos or take 1000 photos and save them to the onboard 16GB drive. Recorded snaps are then synced with the Memories section in the Snapchat app to be edited and shared. There are no fancy sensors on the drone, not even obstacle detection or a gyroscope for the camera, resulting in pretty shaky footage depending on where you’re flying the Pixy.

The video quality isn’t exactly great, but good enough for viewing on smartphone screens. It does a decent enough job of capturing the highlights when out in the sun, but low-light performance leaves more desired.

Once the videos and photos are on the Snapchat app, users can crop them, apply special AR filters, and since the drone doesn’t record any audio, add music that Snap has licensed from different labels. The auto-crop feature can crop the video to appear vertical, tracking the main subject. The drone can only track one person at a time and can only track humans at the moment.

The way its tracking works is by levelling it with the user’s eyes; once that’s done, the drone automatically takes off and tracks you around. The drone has a secondary camera at the bottom for detecting palms for takeoffs and landings as well.

In the News: OnePlus expands the 10 series lineup; announces the OnePlus 10R 5G 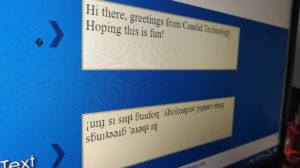 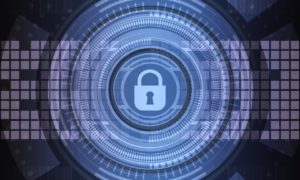 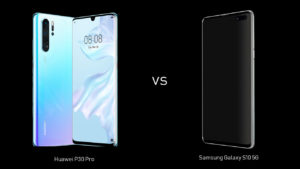 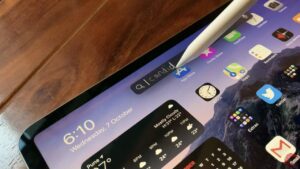 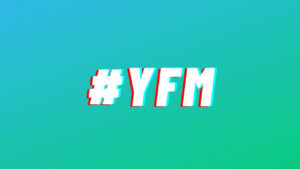