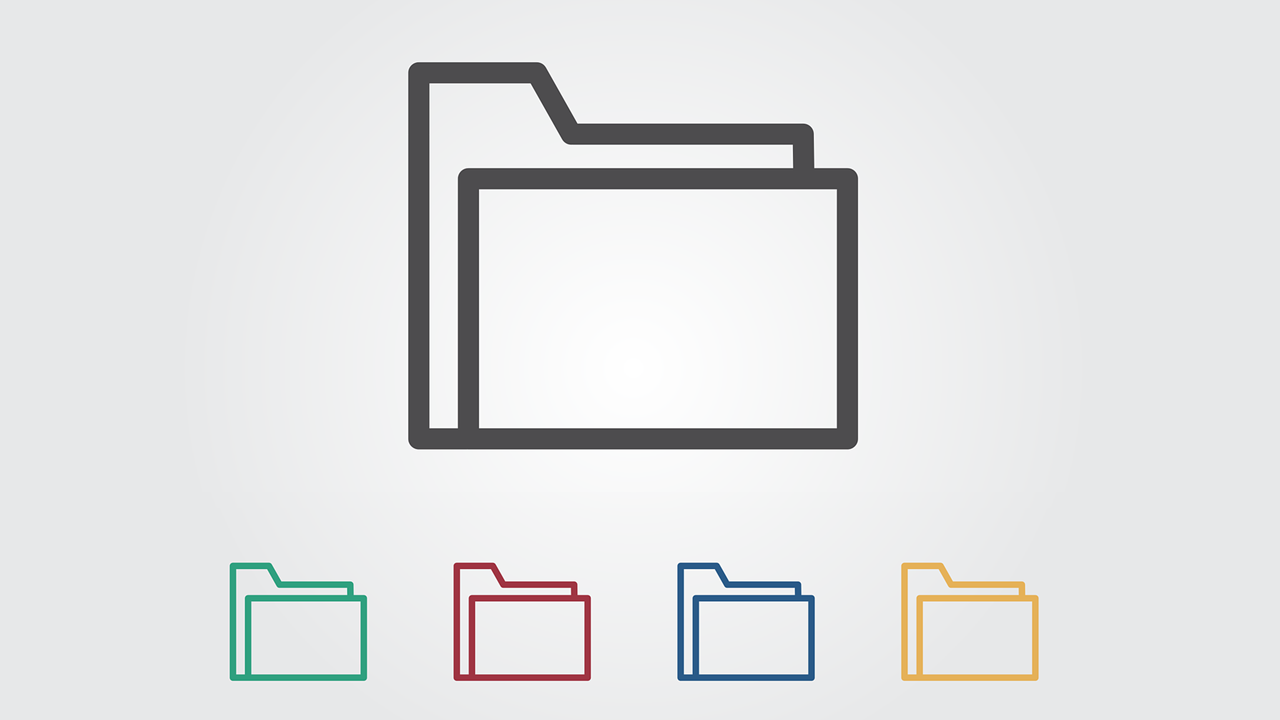 Our operating systems deal with hundreds of different file extensions each day. Some of these are pretty well known and are used every day, while some others are not so much.

In this article, we’re taking a look at the .SO file extensions to tell you everything you need to know to deal with these files.

Also read: How to fix the ‘Couldn’t preview file’ error?

Files with the .SO extension are called Shared Library files. They’re used by Android and Linux and contain data that can be used between multiple programs to store and read data. This is done so that the programs or apps using these files don’t have to actually provide a particular file every time they need to access that particular data.

SO files are called sonames, and they usually follow a naming convention which starts with ‘lib’, followed by the name of the library the file runs and then the version number. On Linux, they’re usually stored in the /lib or /usr/lib folders, and in Android, they’re bundled with the APKs under the /lib/// directory.

SO files allow programs to access common functions from one shared place on a computer or Android device instead of having to implement their own versions of said functions. This not only simplifies the program structure but also its interaction with the users’ operating system.

These files are similar to Dynamic Link Library (DLL) on Windows, and Mach-O Dynamic Library (DYLIB) files on macOS because they all provide the same functionality, just for different operating systems.

Also read: What is Botnet? How do they work?

SO files can be opened with the GNU Compiler Collection, but they aren’t typically intended to either be viewed or used like regular files. They’re placed in a particular folder and used automatically by different programs using Linux’s dynamic link loader.

However, similar to DLL files, you can open them as a text file in just about any text editor on either Windows (using Notepad++) or Linux. However, the contents inside aren’t generally in a human-readable format.

How to convert SO files?

Converting these files isn’t of any use either. Technically you can convert these to JAR files by simply zipping them in an archive with the .JAR extension, but that isn’t going to help readability or use.

Also read: CricHD: Everything you need to know