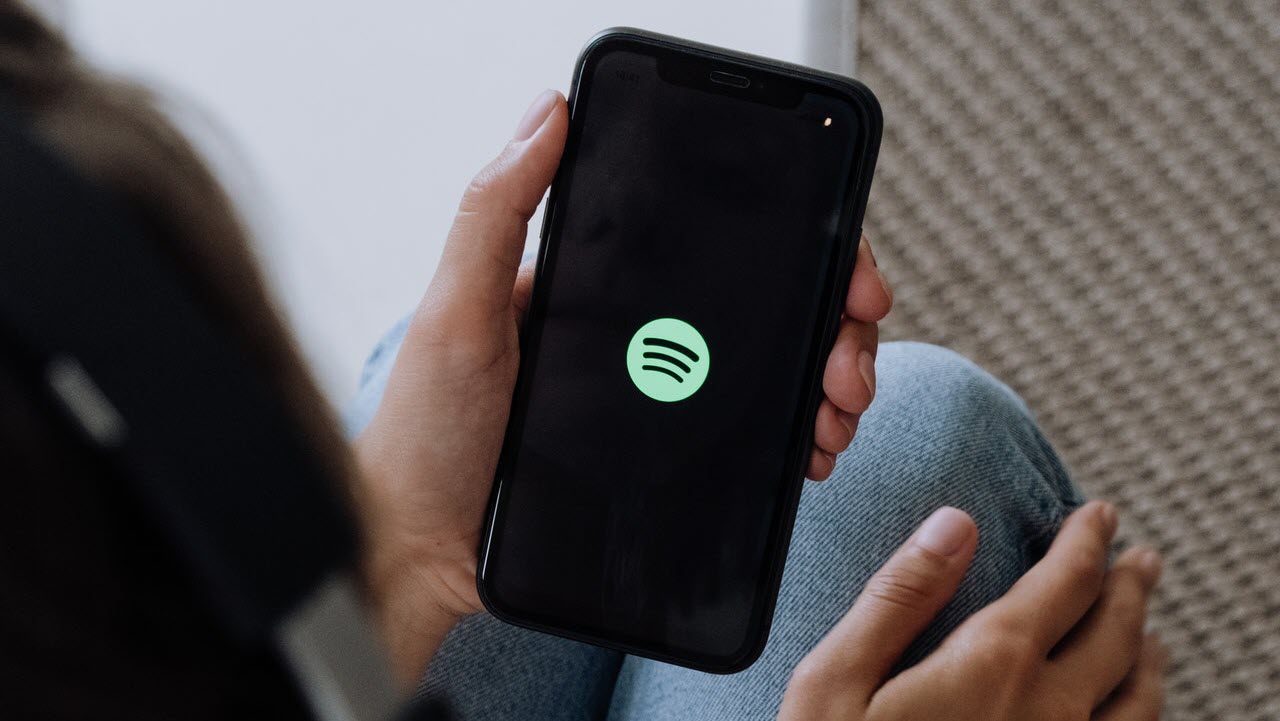 Spotify has partnered with Storytel to bring its audiobooks to the music and podcast streaming platform by the end of this year; expanding its audio content catalogue.

Storytel subscribers will have access to more than 500,000 audiobooks directly on Spotify by linking the two accounts later this year. However, the integration will only work in the 25 markets where Storytel is available.

With this integration, Spotify has taken one step further in building the Spotify Open Access Platform, announced last month, in addition to creator monetisation tools

Spotify says that these integrations will allow creators to reach out to their paid subscribers on other platforms directly through Spotify — making it easier to maintain a direct relationship with subscribers at a single place while having control over their business model.

“By utilizing the Spotify Open Access Platform, Storytel will be able to deliver its premium audiobooks offering using Spotify’s best-in-class platform, all while retaining direct control over their relationship to their audience,” Courtney Holt, Global Head of Studios, Spotify.

“Partnering with Spotify will make amazing audiobook experiences and exciting authorships easier than ever to access for our customers, while we will also be tapping into the opportunity of reaching new audiences who are on Spotify today, but have not yet experienced the magic of audiobooks,” said Jonas Tellander, founder and CEO, Storytel.

Earlier this week, Spotify announced five ticketed pre-recorded concert performances are scheduled for next month, from artists including The Black Keys and Rag’n’Bone Man. People can buy tickets for the concerts starting at $15 plus tax here.

Spotify also announced new accessibility feature to improve the in-app experience for those with visual impairment.

Last month, Spotify also collaborated with Facebook to roll out a mini-player on the social networking site, which will allow Premium subscribers to play songs and podcasts directly through Facebook.

In the News: Warner wants viewers to pay and watch ads with HBO Max’s $9.99 plan