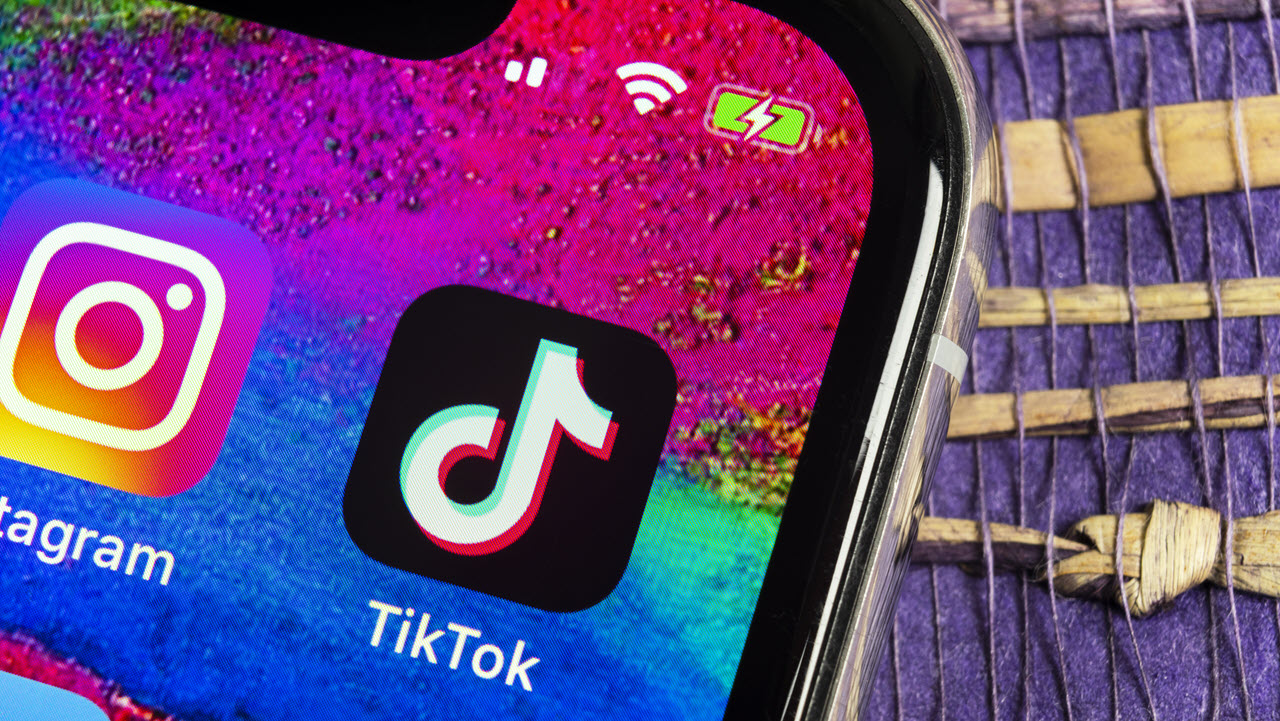 TikTok has issued an apology for taking down a user account and removing a viral video posted by the account related to abuses suffered by the Uighur community in the detention camps in China.

The account and video have both been reinstated by the company alongwith an apology and clarification. TikTok says that the video was taken down due to a moderation error and not because it contained China-related content. According to the company, the video was removed for a total of 50 minutes and was reinstated as soon as a senior moderator realised the mistake.

The account @getmefamouspartthree was inaccessible because the first account by the same user (@getmefamousplzsir) had posted a video that included Osama Bin Laden’s image, which violated TikTok’s policy of sharing “terrorism or terrorist imager”. Alongwith the account, the device used to access the account was blacklisted too in order to avoid such posts in the future, and this meant that the user couldn’t access TikTok from that device, though the user’s second account wasn’t banned at all.

“While we recognize that this video may have been intended as satire, our policies on this front are currently strict. Any such content, when identified, is deemed a violation of our community guidelines and terms of service, resulting in a permanent ban of the account and associated devices,” TikTok stated.

In addition to the company’s public apology, they reached out to the user affected by the ban directly and lifted the device ban.

However, the affected user isn’t sufficiently convinced by the apology and reason given by TikTok to remove the video.

UPDATE: tik tok has issued a public apology and gave me my account back. Do I believe they took it away because of a unrelated satirical video that was deleted on a previous deleted account of mine? Right after I finished posting a 3 part video about the Uyghurs? No. pic.twitter.com/ehUpSJiyy1

TikTok is owned by China-based ByteDance and it was believed that the removal of the video might have been done under pressure from the country’s government. This won’t be surprising as in the past months we’ve also seen US corporates bending their rules and censoring the content to please the Chinese government, including the likes of tech titan Apple.

In the News: Twitter halts plans to delete inactive accounts until it releases memorialise feature