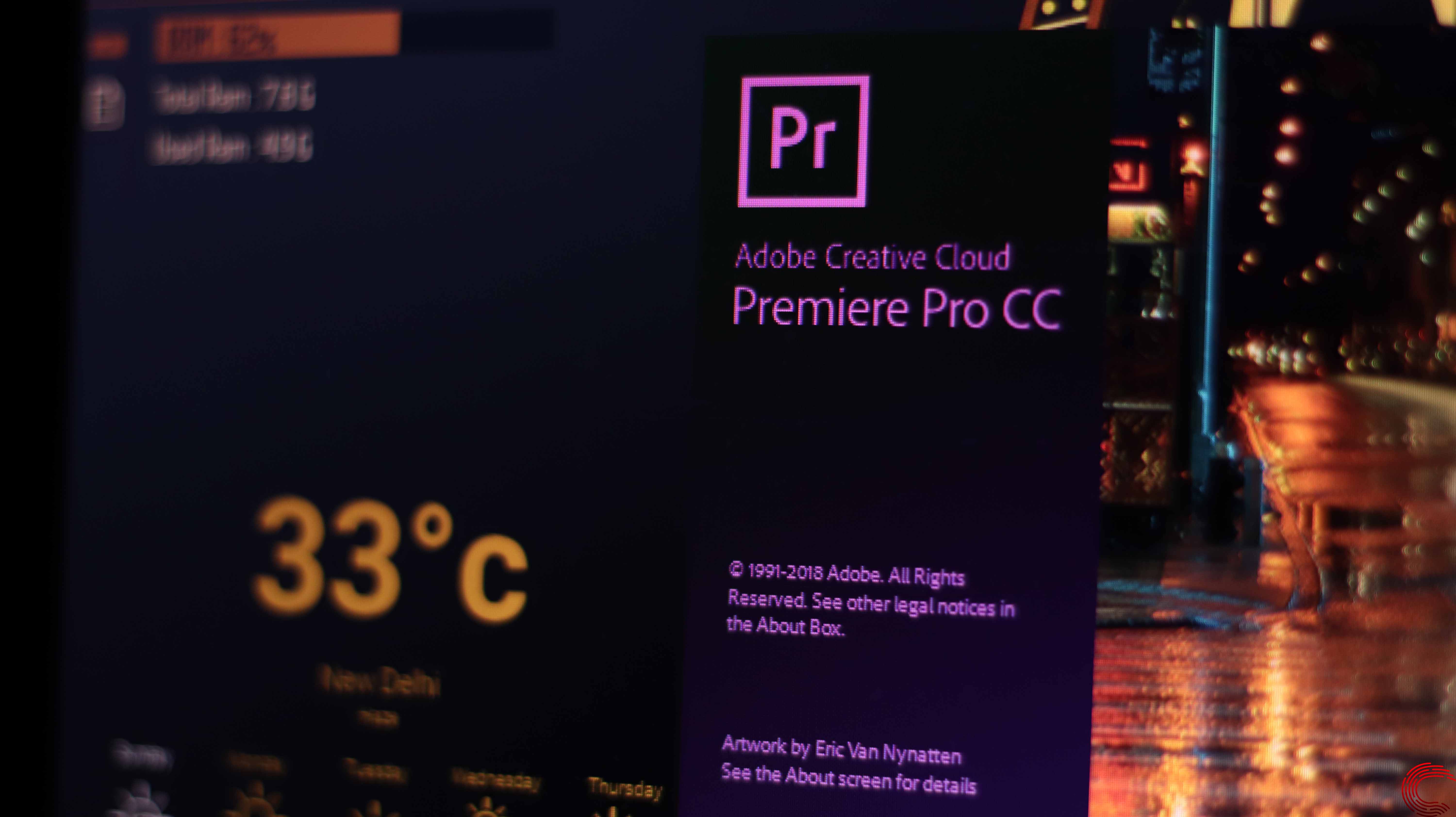 More often than not, editing a five-minute video can take up to five hours. All those precise cuts and transitions and colour grading can really cause you to spend an enormous amount of time editing.

Now while generally time spent editing pays off, sometimes, it’s just not wise to spend that much time on a small video. Here we bring you some tips that can help you cut down your editing times by quite a margin.

If you’re one of those people who run to their mouse every time they have to select a new tool, trust me, you’re killing a lot of time.

Common tools in Premiere like the Razor tool or the Select tool use simple single key shortcuts like ‘C’ and ‘V’ respectively. You can press the ‘Alt’ key and drag an element on the timeline to duplicate an element.

It might look like you’re only saving a couple of clicks, but throughout a two-hour editing session, this really helps.

Software like Premiere Pro and Final Cut have an in-depth system of keyboard shortcuts which you can use. They even let you define your own.

Presets, as you would have guessed, refer to predefined settings for a particular action. 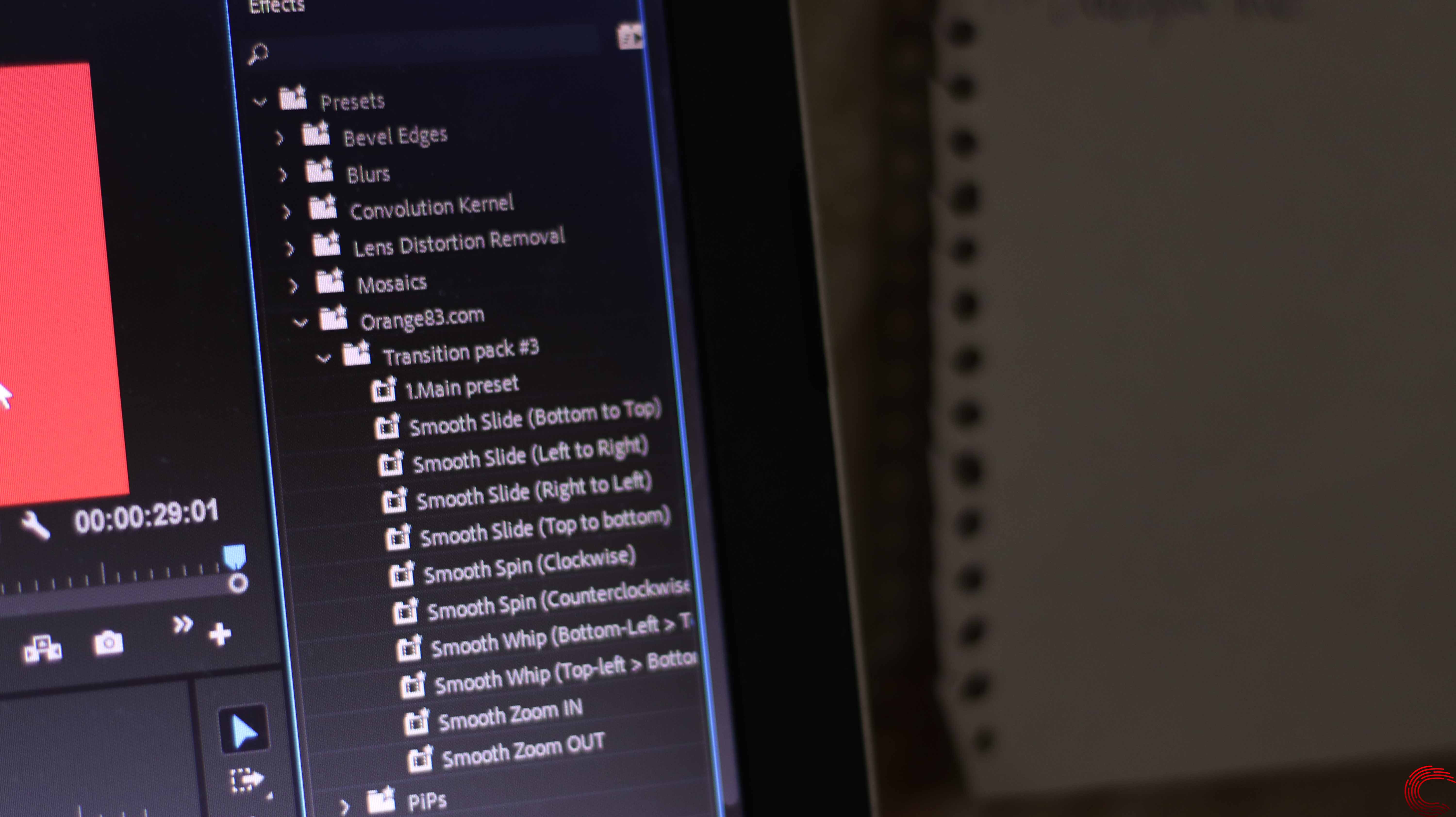 They come in all forms. From cleaning up audio to adding transitions and colour grades on a couple of clicks, presets can help you edit real fast. They cut down on unnecessary things and save a lot of time on things that would otherwise take hours.

Most preset you’ll find online are paid, and for a good reason. After all, they are the result of someone’s hundreds of hours in the editing room. However, in most cases, they are well worth it.

However, there are a good number of free presets available as well.

Stop watching the complete thing over and over again

It is a prevalent habit and happens to the best of us. You start editing, and ten minutes down the line, you go back to the first shot and watch the whole thing.

Then another ten minutes later, you do the same thing. Throughout a five-minute video, you’ll probably do this twenty times, and it kills a lot of time.

Now, sure we have to watch some parts again to get an edit right. But not the whole thing.

Just keep on editing. You’ll have all the time to appreciate the beautiful video you’ve made after you’re done rendering it.

Try and cut down on anything that might distract you from editing. Whenever you’re working on anything that requires attention, you build up a mental flow over time, and you do not want to break it until you’re done. It can be anything – editing, studying, coding or even writing (articles).

Find a time of day that is the most productive for you, and try to do most of your work in that timeframe. Personally, for me, I like to work at night, so I just switch off all lights, light up everything that I have connected to my laptop (my cooling pad, mouse, keyboards everything), put on a playlist I know I won’t have to skip any songs in, and just start working until I’m done.

Remember, you don’t want to break your mental flow, so just put your phone away for a while.

Have an asset library

You sit down to edit, and 45 minutes down the line, you think you need an image of something. So you go online and download it, and you continue.

If you do this a lot, you’ll be killing a lot of time. Especially when dealing with repetitive things like music, it’s often a good idea to keep a local library of things you can use while editing so that you’re always good to go.

Music, titles, logos or anything else that you’ll have to use in multiple videos, just keep them handy. It’ll take you a couple of hours, but it’s well worth it.

Creating an intro and outro is especially helpful if you have a YouTube Channel or have to do multiple videos for a client.

You’ll save a bunch of time, and all your videos will have a standard format. This helps make your videos look more professional and create a brand for yourself.

Shoot to edit and shoot properly

How is this going to help in editing? Try putting a 24FPS clip into slow motion, you’ll know.

Every time you’re shooting, shoot to edit. Know what kind of transitions you’ll be creating, know your framerates, your lenses – know your style and know your equipment.

Having ten minutes of good footage is way better than an hour of unusable footage.