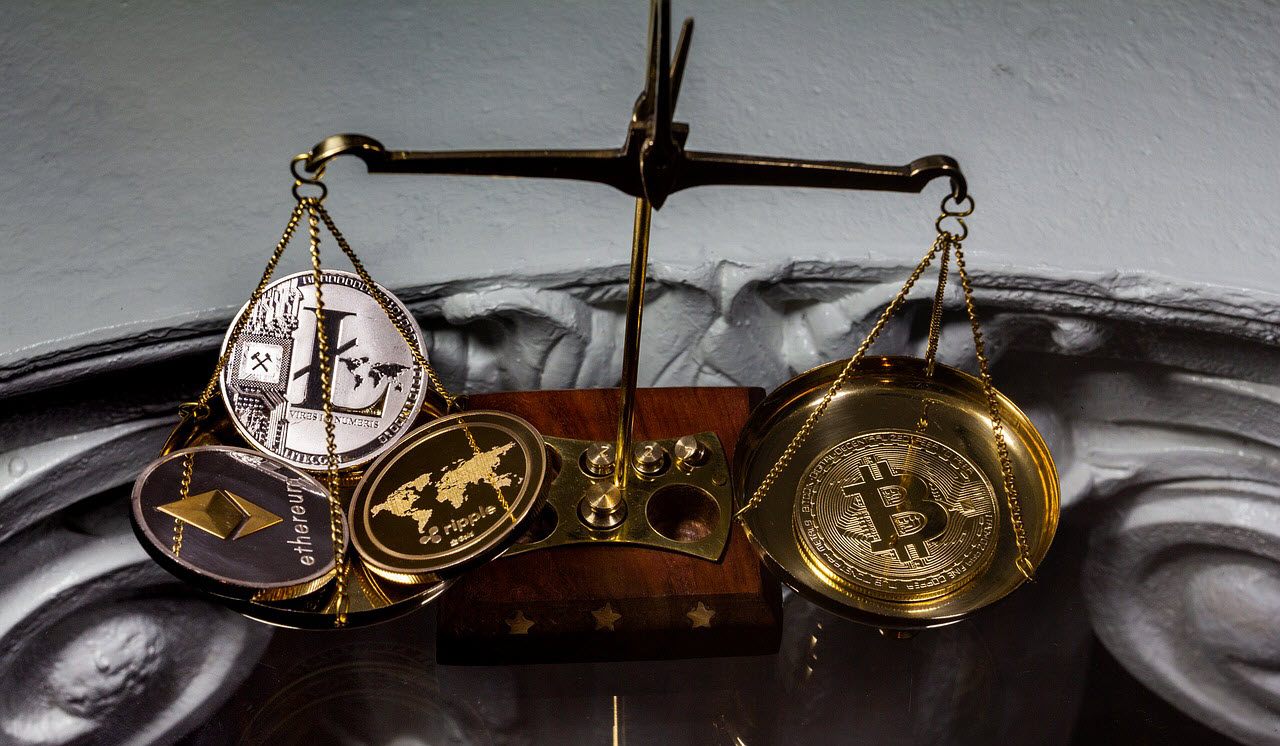 The popularity of Bitcoins sure does entice us to venture out and try cryptocurrencies other than Bitcoin. Investing in any cryptocurrency takes thorough research, weighing out their respective pros and cons and understanding how it will affect you financially. Here’s a list of the top 7 alternatives for Bitcoin that you can give a try if you’re interested in investing in the cryptocurrency market. 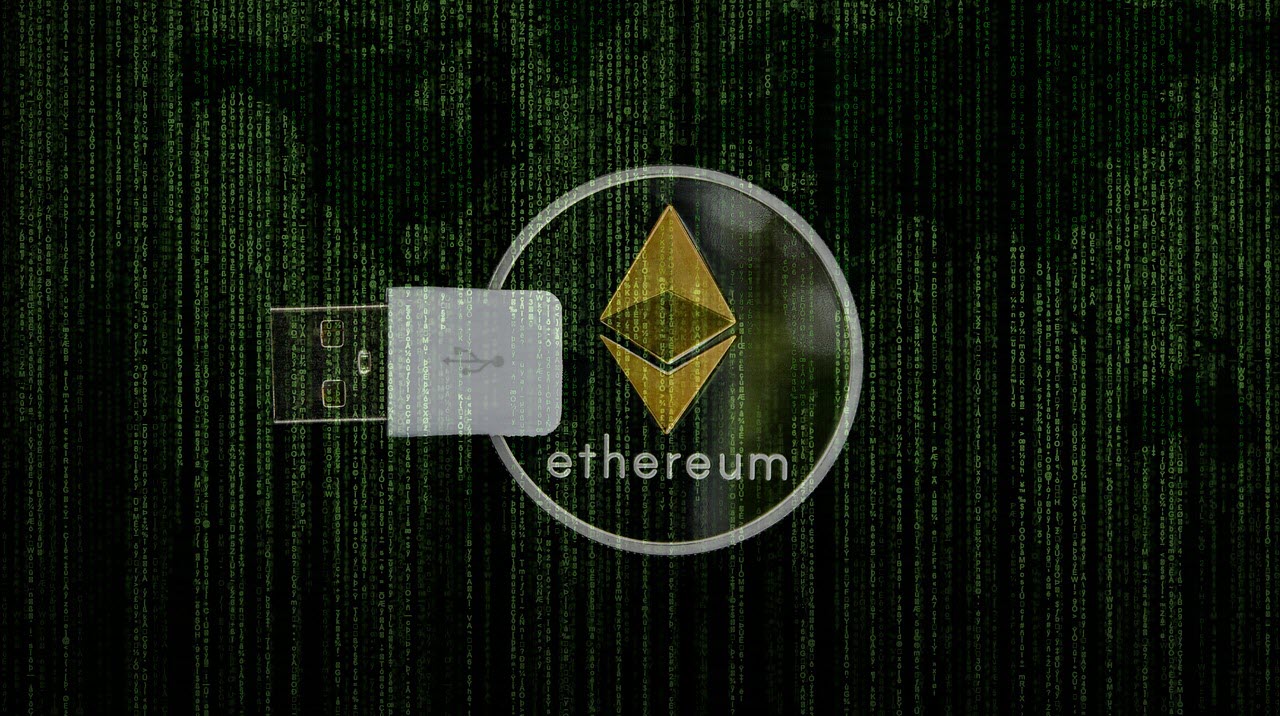 Perhaps one of the most sought out cryptocurrencies after Bitcoin, Ethereum offers a decentralised platform that also uses Blockchain technology like BTC. The Ethereum project was one that was crowdfunded in 2014 and gained popularity ever since. The blockchain was then split into two networks, where the new one was known to be Ethereum and the previous was called Ethereum Classic. 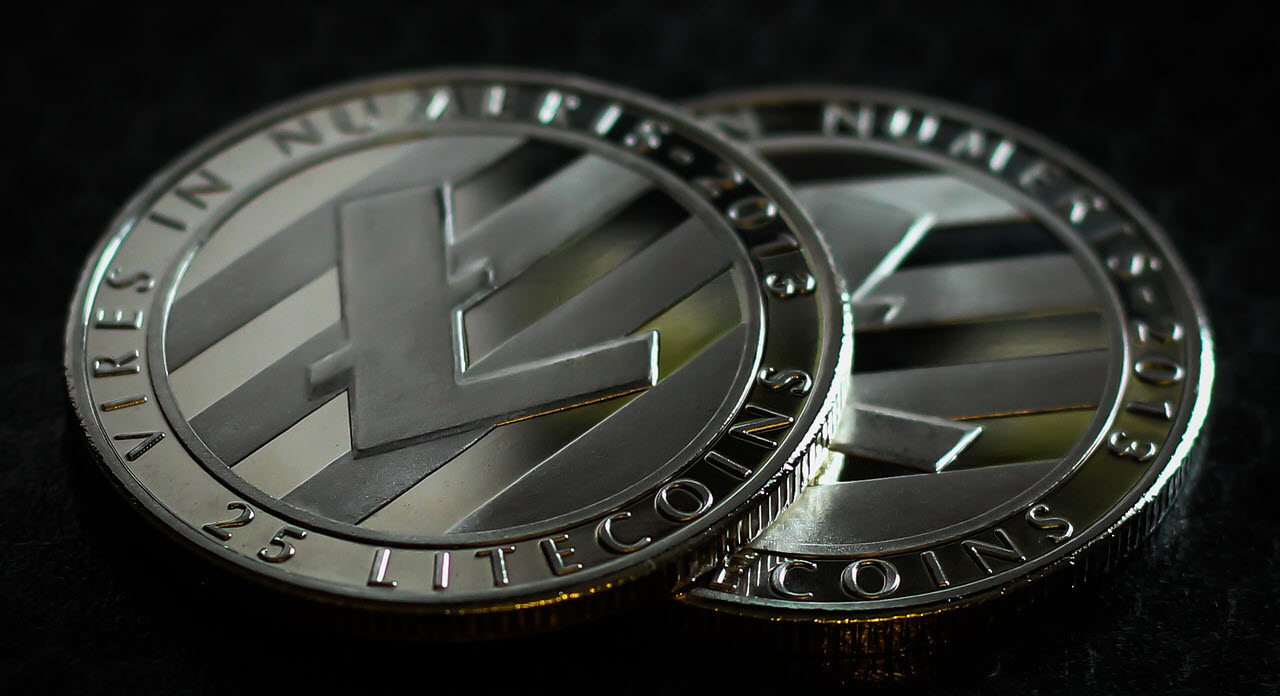 Created by Google programmer Charlie Lee, Litecoin was initially sought out to be “the silver to bitcoin’s gold”. Litecoin’s advantage over bitcoin is that it takes lesser time to process and there are lower transaction fees. This makes it easier to carry out everyday transactions as compared to BTC. 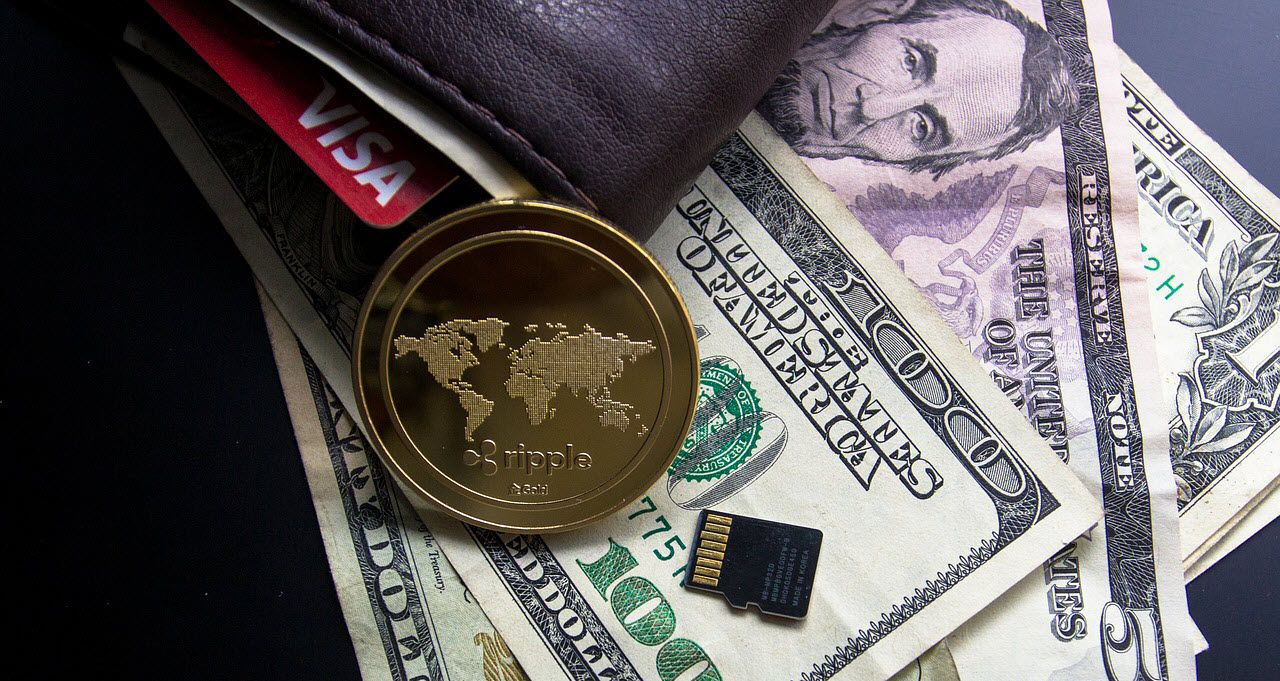 Ripple makes it easier to carry out international transactions over a global settlement network called ‘RippleNet’. This process is instant, affordable and quite efficient. In the case of Bitcoin, there are higher transfer rates for transactions that take place over the border. Around 7 Bitcoin transactions are carried out per second while Ripple’s network supports around 1500 transactions per second.

This cryptocurrency was created while keeping in mind the privacy of customers. The transactions that involve Monero are totally anonymous and — though not completely — untraceable. While the amount is also kept private, the Monero creators make sure that the cryptocurrency can be mined on ordinary CPUs and GPUs and the network doesn’t allow expensive ASIC machines for this purpose.

Short for Digital Cash, Dash is quite popular for providing fast transactions making it more suitable for everyday transactions, unlike Bitcoin. Dash uses 11 different mining algorithms to make sure fair distribution of coins among the miners. Dash has 2 distinct features, ‘InstaSend’ for faster transfer of funds (confirmation in less than 1 second) and ‘PrivateSend’ to maintain anonymity while transferring funds.

This is another cryptocurrency that focuses on the privacy of the customer. Also, ZCash uses the Equihash algorithm that doesn’t allow miners to mine the coin on expensive equipment that uses ASIC technology. You are given a choice between ‘transparent’ and ‘shielded’ type transactions where you can go totally anonymous by not revealing the actors or amount transacted.

The interesting part of Nano is that it offers zero-fee transactions. Nano uses blockchain technology along with DAG (directed acyclic graph) technology which provides the security benefits of blockchain and also the scalability opportunities DAG offers. Again, this cryptocurrency offers more suitability for everyday use when compared to Bitcoin.

The above cryptocurrencies make great alternatives to Bitcoin with regard to privacy, lesser transaction fees and better implementation technologies. You can also check out some of Bitcoin forks that are also better implementations of the original Bitcoin and make a more sound decision about the same.