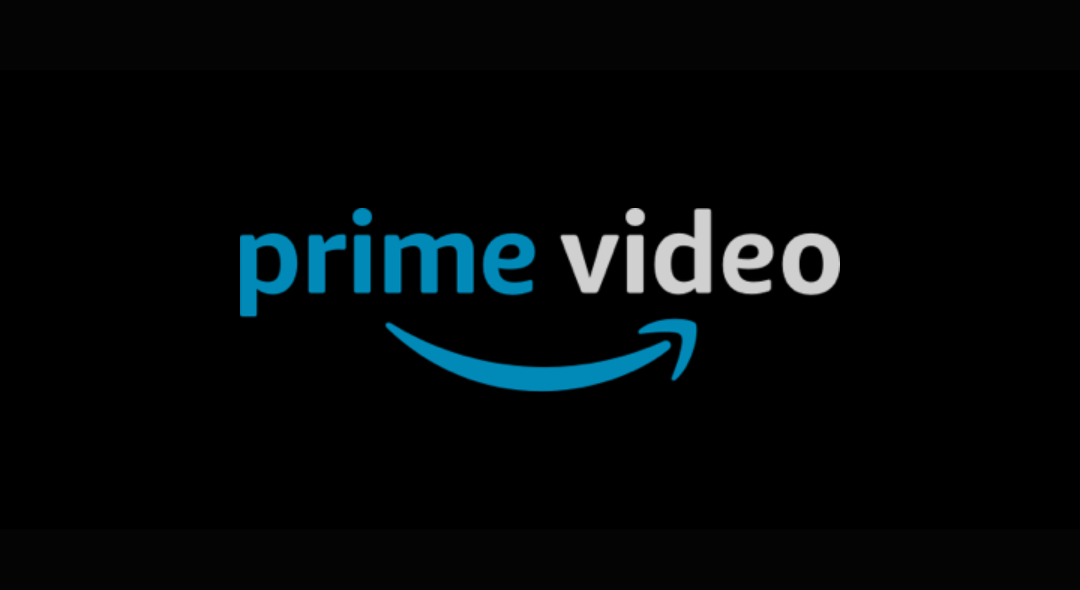 Amazon Prime’s video streaming service has been gaining popularity over the past few years. They’re upping the number of shows and are bringing in more and more originals that are marketed as ‘Amazon Originals.’

In this article, we bring you top ten Amazon Originals that you should watch right now. Homecoming is the latest addition to Amazon’s quickly expanding genre of  ‘Amazon Originals.’ The first episode aired on 2nd November.

Homecoming follows the story of a young woman named Heidi (Julia Roberts) who works for at a place that helps soldiers adjust into civil life.

Years later, when she starts a new life, she is questioned by the Department of Defense as to why she left Homecoming. It’s then that Heidi realizes that there’s a whole new story going on around her as she kept telling herself another one.

The story is gripping and will keep you to the edge of your seats for the most part. Overall, a nice watch. Yes, the popular video game franchise has entered the show business too.

Tom Clancy’s Jack Ryan follows the story of a CIA analyst stumbles across a bunch of suspicious bank transfers. Wanting to learn more about these transfers, he’s pulled from his desk job and put straight into the battlefield. He then plays hide and seek with the villains all around Europe and the Middle East.

All this happens with a rising terrorist figurehead preparing for a massive attack against the US and her allies.

The series feels just like a Tom Clancy’s game, to be honest. There’s tactical accuracy, and the storyline is bound to keep you coming back for more. Breathe is an Indian drama that explores the lives of ordinary men faced with extraordinary circumstances.

It follows the life of Kabir (Sadh), a brilliant but non-conventional officer of the Crime Branch. Kabir, while solving a case, puts together seemingly unconnected deaths of organ donors that leads up to a very unlikely suspect – Danny (Madhavan).

The show follows Kabir’s unstoppable quest for justice as he fights through crime and suspense in this nail-biting drama. Mirzapur is more like Gangs of Wasseypur set in a more modern setting. The story will remind you straight of GoW, and on many accounts, it draws a lot of similarities.

The story is based around a dominant carpet exporter, Akhandanand Tripathi, who’s also the mafia don of Mirzapur. His son Munna, however, is an unworthy and power-hungry heir who just wants to inherit his father’s legacy. The twist comes when Munna crosses paths with Ramakant Pandit, an upstanding lawyer, and his sons, Guddu and Bablu.

Mirzapur is one of the best Indian shows on Amazon Prime Video.

All or Nothing: Manchester City This thrilling documentary-series follows the famous football club Manchester city as they fight their way to the top.

Follow Manchester City with exclusive behind the scene footage throughout their award-winning, record-breaking ’17-18 season. Get an exclusive look into one of the best global sports clubs, including never-before-seen dressing room footage with legendary coach Pep Guardiola, and delve into the players’ lives off and on the pitch. Absentia, as the name suggests, follows the story of an FBI agent Emily Byrne. Emily was thought to be victim to a serial killer Conrad Harlow for years now and has miraculously returned to her family.

However, she must deal with the ghosts of her past. She has to struggle with the mysteries of her captivity and the fact that everyone has moved on without her. She must fight her way through this mess as she reclaims her family, identity, and innocence as she finds herself the prime suspect in a string of murders.

The story is thrilling, to say the least. The cast acts pretty well and brings the story to life. A must watch. Diablo Guardian is the story of a young woman named Violetta, who is bored of her life in Mexico, so she runs away to New York with a bag full of money. On the parallel, there’s the story of Pig, a writer obsessed with finding a story worth telling.

Violetta eventually ends up making Pig her guardian devil, her Diablo Guardian so as to say. Violetta goes on to cross every boundary, ignore consequences and even cash in on her body until she finds herself trapped by another party called Nefas. Lore is a horror series based on Aaron Mahnke’s “Lore” podcast. It uncovers real-life happenings that can make for perhaps our darkest nightmares.

There’s a perfect blend of dramatic scenes with animations with Mahnke’s narrations. Lore revolves around how our greatest horror legends are rooted in the truth. Six Dreams gives you an exclusive insight into the Spanish first division of football.

The show follows six different people during the league season of 2017-18 – three players, one coach, one sports director, and a club president. These stories offer an inside at the daily challenges they face, covering the victories and challenges of professional football at the highest level.

It’s a series of unscripted sports documentaries that familiarises the viewers with what happens outside of the football field. Another sports documentary, Grand Prix Driver offers the viewers unprecedented access to the highly secretive and competitive world of Formula One racing.

The series follows McLaren during their 2017 pre-season. At this point, McLaren has gone three years without a win. They put all bets on their recently promoted rookie driver, Stoffel Vandoorne.

The first season follows them as they gear up for their pre-season races in Melbourne. The series is filled with action, drama, and thrill.

Overall, there’s something for everyone. A must watch series.

These are our picks for the top ten Amazon Originals that you should watch right now. Let us know how you like them.

Also read: How much is Netflix subscription fee in India, USA and Australia