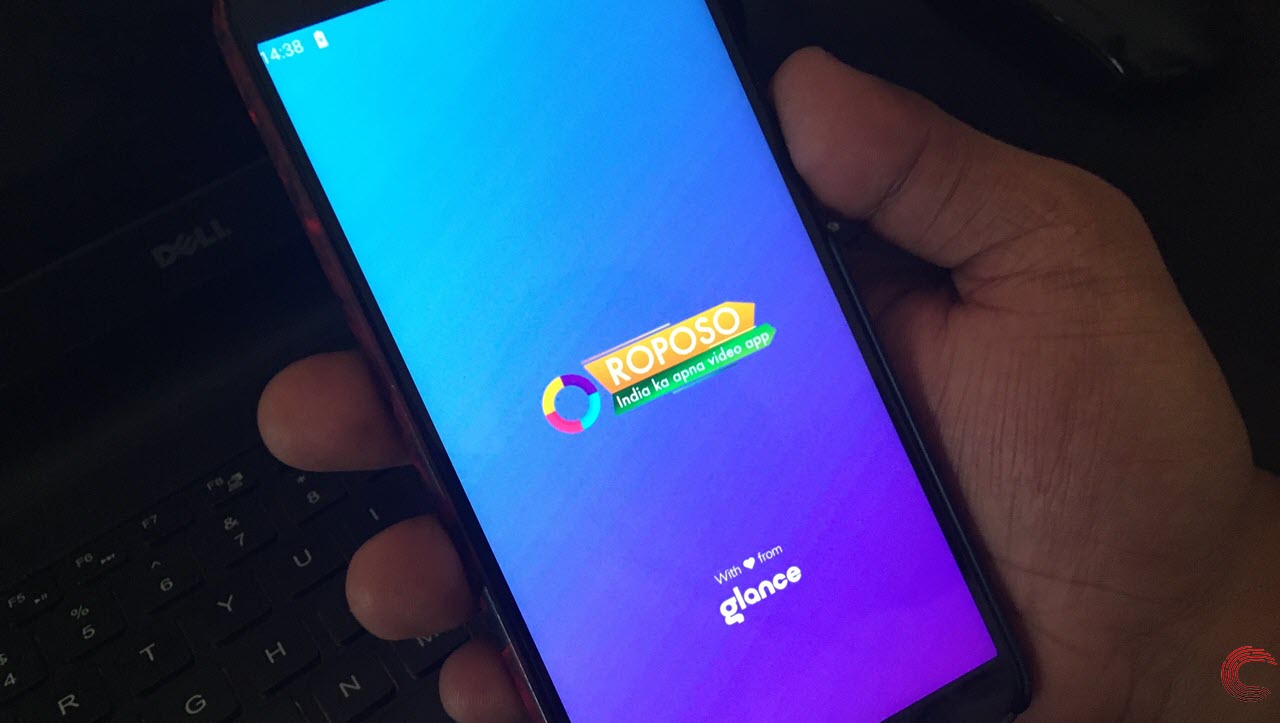 The short video-sharing social networking app, Roposo, rewards content creators with coins for uploading more videos and getting featured in the app’s ‘star channel’ or any one of the other channels. These coins are sort of an in-app currency, which can then be transferred as a real-world currency to your Paytm account.

Currently, Roposo’s conversion rate entitles any user to redeem INR 1 for every 1000 coins they’ve earned. This means, that if you’ve earned 10,000 coins on Roposo, you can transfer INR 10 into your Paytm account. Note that this conversion rate can be changed by Roposo at any time and we’ll update this section if any changes are made by the company.

Roposo will only allow you to transfer the coins to your Paytm wallet once you’ve at least 5000 coin balance.

Also, you need to have the same registered number that you have on your Paytm app on the Roposo app as well to be able to send the money earned on Roposo.

In this article, we’ll guide you through the process of transferring the coins you’ve earned on Roposo to your Paytm wallet in a few easy steps.

Also read: How to change Paytm number in Roposo app?

Open the Roposo app and follow the steps mentioned below to transfer the Roposo coins to your Paytm wallet.

As mentioned above, make sure that your registered number on Roposo and Paytm are the same as only then will the transfer go through successfully.

In addition to uploading videos, Roposo also offers coins for myriad things such as turning on the post notifications on your device (refer to the screenshot below).

Also read: How to block someone on Roposo?