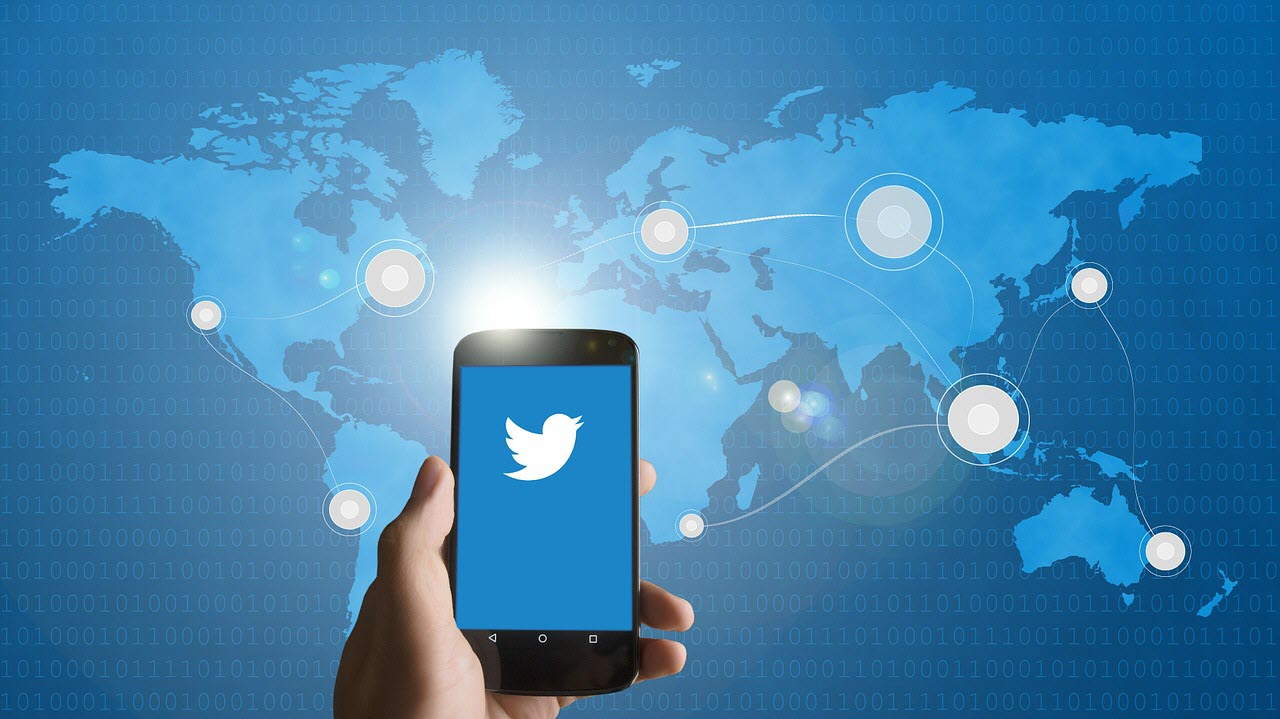 Twitter users are in for a privacy scare as the company says that they ‘inadvertently’ collected and shared iOS location data with a ‘trusted partner in certain circumstances’.

With the likes of Facebook and Google having faced backlash for privacy and security concerning their products, Twitter was quick to react and apologise for it but that hasn’t made things better for them as the users are unforgiving as ever.

“We had intended to remove location data from the fields sent to a trusted partner during an advertising process known as real-time bidding. This removal of location did not happen as planned. However, we had implemented technical measures to “fuzz” the data shared so that it was no more precise than zip code or city (5km squared),” Twitter stated.

This kind of location data cannot be used to precisely identify an address or follow the device’s movements accurately. The company ‘trusted partner’ also didn’t receive data regarding Twitter handles or account IDs, which could’ve compromised your privacy and identity on Twitter.

“We have confirmed with our partner that the location data has not been retained and that it only existed in their systems for a short time, and was then deleted as part of their normal process.”

Due to a bug in Twitter for iOS, we inadvertently collected and shared location data (at the zip code or city level). We have fixed the bug, but we wanted to make sure we shared more of the context around this with you. More here: https://t.co/n04LNt62Sa

Twitter has acknowledged that the problem has been fixed and have already communicated with the people whose accounts were impacted due to this bug. It’s always a good idea to check your privacy settings in social networking apps to ensure that you’re only sharing the information that you’re comfortable with.

In case you’ve any questions, you can contact the Office of Data Protection at Twitter via this form.

Also read: How to create a Twitter Moment via PC