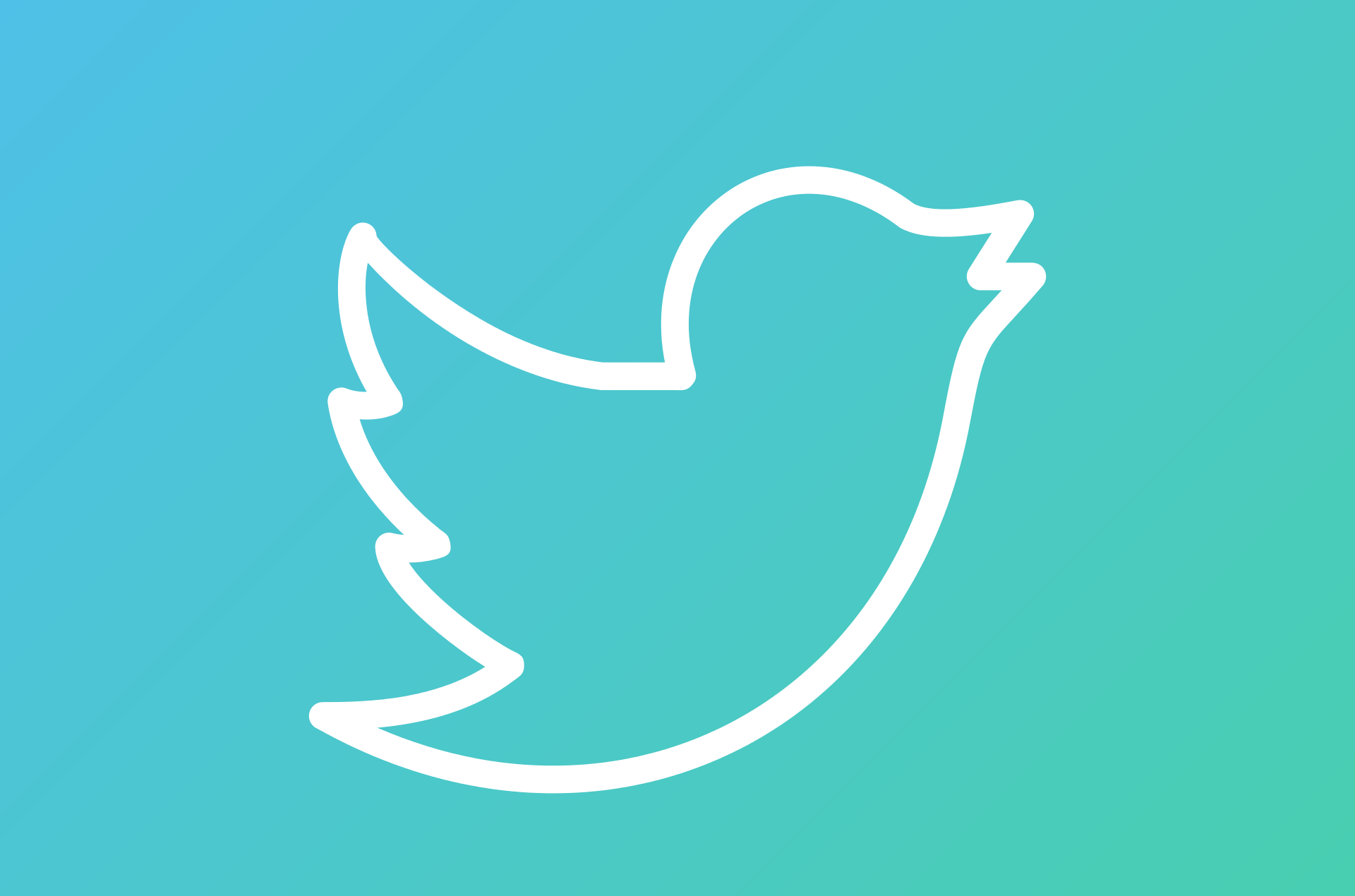 Omar is one of the first Muslim women to be elected to US Congress.

“Isn’t it ironic how the twitter moment used to celebrate women, LGBTQ, and minorities’ is a picture of Ilhan Omar?” Loomer tweeted.

In the News: Twitter confirms third-party involvement in crypto hacking scams on the site

The later part of her tweet where she termed Omar as “anti-Jewish” got her permanently banned from the micro-blogging platform.

“The reason I was suspended was simply for telling the truth, the truth about Ilhan Omar,” Loomer defended herself in a YouTube video.

Twitter replied: “You may not promote violence against, threaten, or harass other people on the basis of race, ethnicity, national origin, sexual orientation, gender, gender identity, religious affiliation, age, disability, or serious disease”.

Stressing that data localization is an irrelevant debate in an era of Cloud, the deliberations must be in the direction of how people own and control their data, Twitter CEO Jack Dorsey said earlier last week. In an e-mail interview with IANS, Dorsey, who is in India on his maiden visit, said that in their business, “Internet is trending towards where data sits to be irrelevant”.

“The Cloud allows data to be everywhere. I think the more important question is whether people own their data and how they control it,” replied Dorsey when asked about the Indian government’s demand from the tech companies to store data locally, so it remains within the law of the land.

According to Dorsey, there must be a conversation on data ownership, not localisation. Read the complete story here. 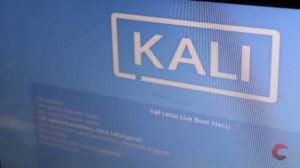 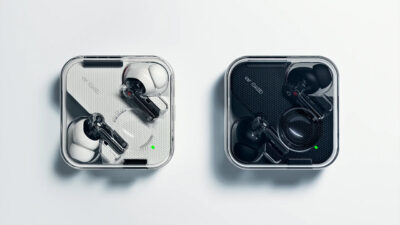 Nothing Ear (1) get a refresh; likely to be launched with Phone (1) 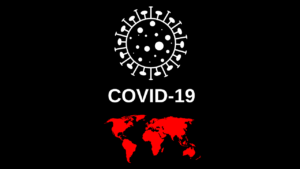 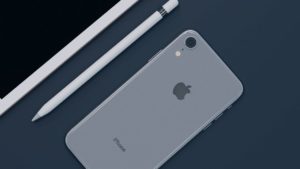 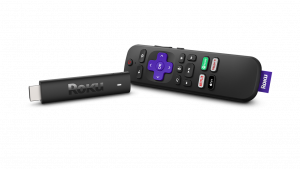 How to fix System Service Exception in Windows 10? 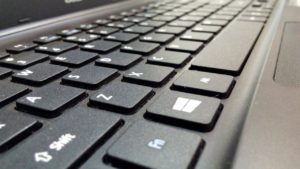