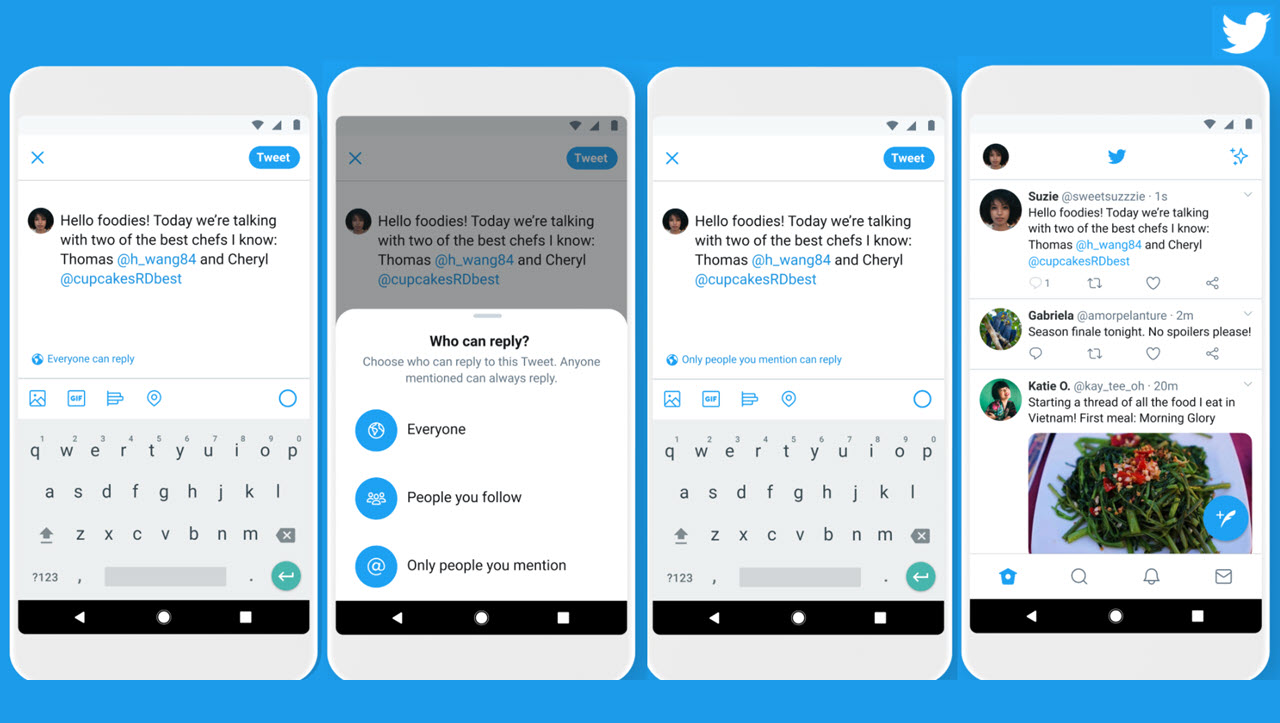 Earlier this year, in May, Twitter started testing a new feature that allowed limited users to choose who can reply to their tweets while restricting others. Twitter announced on Tuesday that the feature is rolling out more widely to all Twitter users globally.

Now before they tweet, users will be able to choose if everyone can reply to their tweet, or only people they follow can or only the people they’ve mentioned in the tweet can reply.

Whenever any of the two other settings — apart from the default one where everyone can reply — are used, users will see a new label below that tweet indicating the same.

“Since your Tweet = your space, we’ve been testing new settings to give people more control over the conversations they start. Sometimes people are more comfortable talking about what’s happening when they can choose who can reply. We’ve see people use these settings to have conversations that weren’t possible before. Starting today, everyone will be able to use these settings so unwanted replies don’t get in the way of meaningful conversations,” Suzanne Xie, Director of Product Management, Twitter, announced..

The company has also announced that they’ll be making changes to make it easier for people to find discussions through retweet with comments.

Twitter’s survey around the feature also found out that the ability to control who can reply to their tweets and be part of a conversation, especially when it’s about a sensitive topic, makes people feel safer.

Last week, Twitter disclosed a vulnerability on its Android app that affects an estimated 4% of Twitter users running Android 8 or 9 on their devices. The vulnerability could allow an attacker to access private user data such as direct messages through another malicious app installed on the device.

In the News: Google Maps comes to CarPlay and Apple Watch 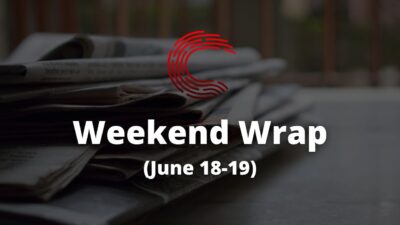 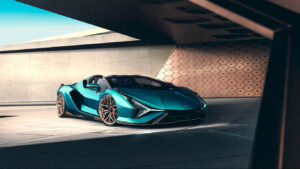 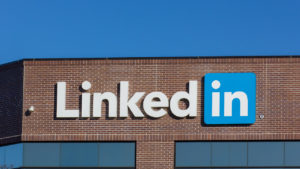 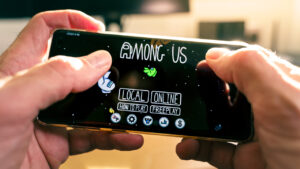 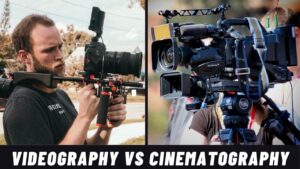 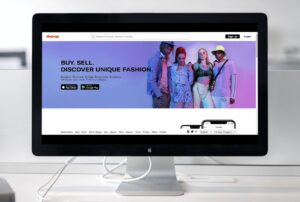