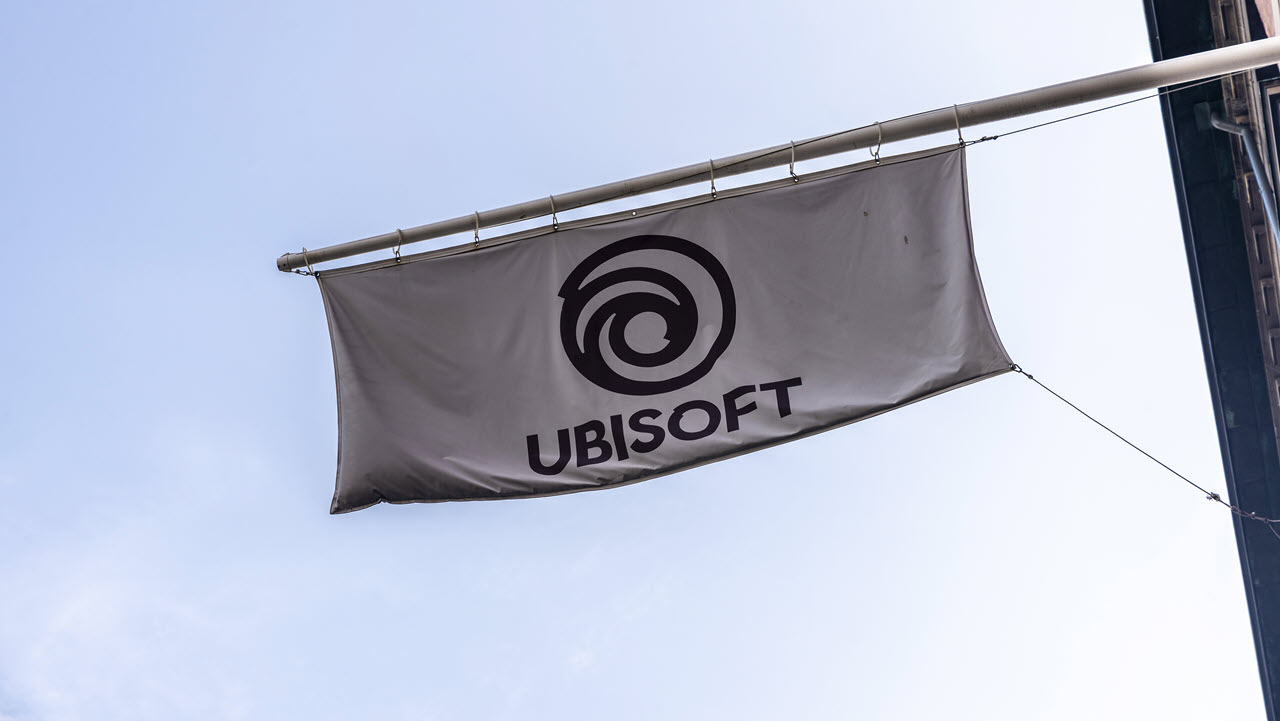 One of the leading names in the video game industry, Ubisoft, is taking the hit of a massive developer exodus over the last 18 months. Its Canadian studios in Montreal and Toronto are among the worst-hit, with each of the two studios being as low as 60 people down in the last six months.

At least five of the 25 most credited names involved in the release of Far Cry 6 — the company’s biggest 2021 release have left. Another 12 out of the 50 well-known names involved with Assassin’s Creed Valhalla have left as well, with a 13th one recently returning.

Developers, programmers and other staffers leaving Ubisoft have cited several reasons, including the pay structure, frustration with the company’s creative direction and its questionable handling of the #MeToo campaign that ended in some big names leaving the company.

Although Ubisoft’s across-the-table pay rise helped slow the bleeding down, Axios reported that better offers at competing studios were the primary reason for the departures, at least in Montreal.

In the News: Have I been Pwned gets 225 million new passwords from UK’s NCA

Why are Ubisoft employees exiting in numbers?

Over 1,000 employees signed a letter stating that Ubisoft hasn’t done enough to reform its culture. A current employee at Ubisoft said that abuse and toxicity are, in fact, contributing factors for most when asked about why their colleagues were leaving. They further stated that people of colour and women experience them as deciding factors instead.

The company’s mishandling of the #MeToo campaign, which led to the departure of some of the top brass at the company, has also caused a toll on its employees. One former employee who left this year said that while they tried to get involved in efforts to reform the company culture, they ended up being disappointed by their higher-ups.

Two current employees told Axios that the departures have slowed and even stalled some projects in an interview. Interviews with dozens of current and former Ubisoft employees have revealed many reasons, as mentioned above.

One former employee said that “there’s something about management and creative scraping by with the bare minimum that really turned me away”, with another one saying that they were able to triple their income by leaving.

Management has reported that they’re on top of the situation, with the attrition rate being “a few percentage points above” where it usually would sit, as stated by Anika Grant, head of people operations at Ubisoft.

According to data provided by Ubisoft, LinkedIn reports that the rate is at 12%, which while being lower than Activision Blizzard at 16%, is still higher than rivals EA, Take-Two and Epic Games coming in at 9%, 8% and 7% respectively.

The company added that it had hired 2,600 employees since April, which is significant considering only 4,500 employees were hired in the last two full years.

Ubisoft has recently announced that it’ll be reviving its Splinter Cell franchise, something it has already started hiring programmers and senior staff in Toronto. However, if the situation continues, Ubisoft might have to focus more on the projects that are possibly going to be delayed or stalled with a massive part of its workforce leaving.

In the News: TikTok’s Live Studio app gets in trouble over code stealing allegations