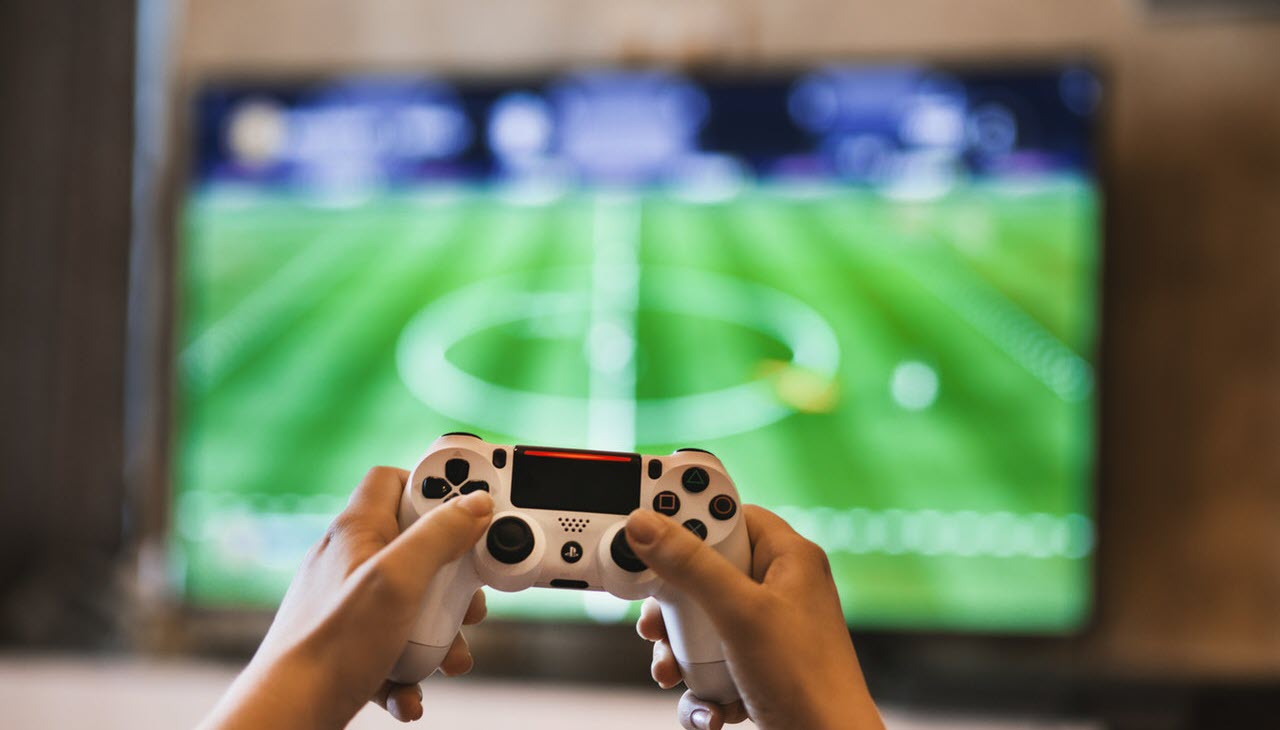 There have been numerous reports of kids and people being addicted to games like PUBG mobile. But is the hype real? Is video game addiction a real thing? Should you be concerned?

Just like an addiction to any other thing, excessively playing a video game can turn into an obsession and eventually into an addiction as well. While this applies to many games, ones like PUBG Mobile, Counter-Strike tend to be overly addictive.

This addiction can mainly be attributed to the adrenaline rush these games give to the player. There’s always the anticipation of what’s going to happen next. Every minute is new and exciting.

There’s also a tremendous amount of skill that goes into these games. You need to be on top of your game for you to be able to win. Hence, every time you win a game, your body rewards you with a hormone called dopamine.

Dopamine essentially makes us feel rewarded. As you can guess, the more we indulge in that activity — trying to be better every time, in the case of games — the more dopamine gets released into the body and hence the addiction. 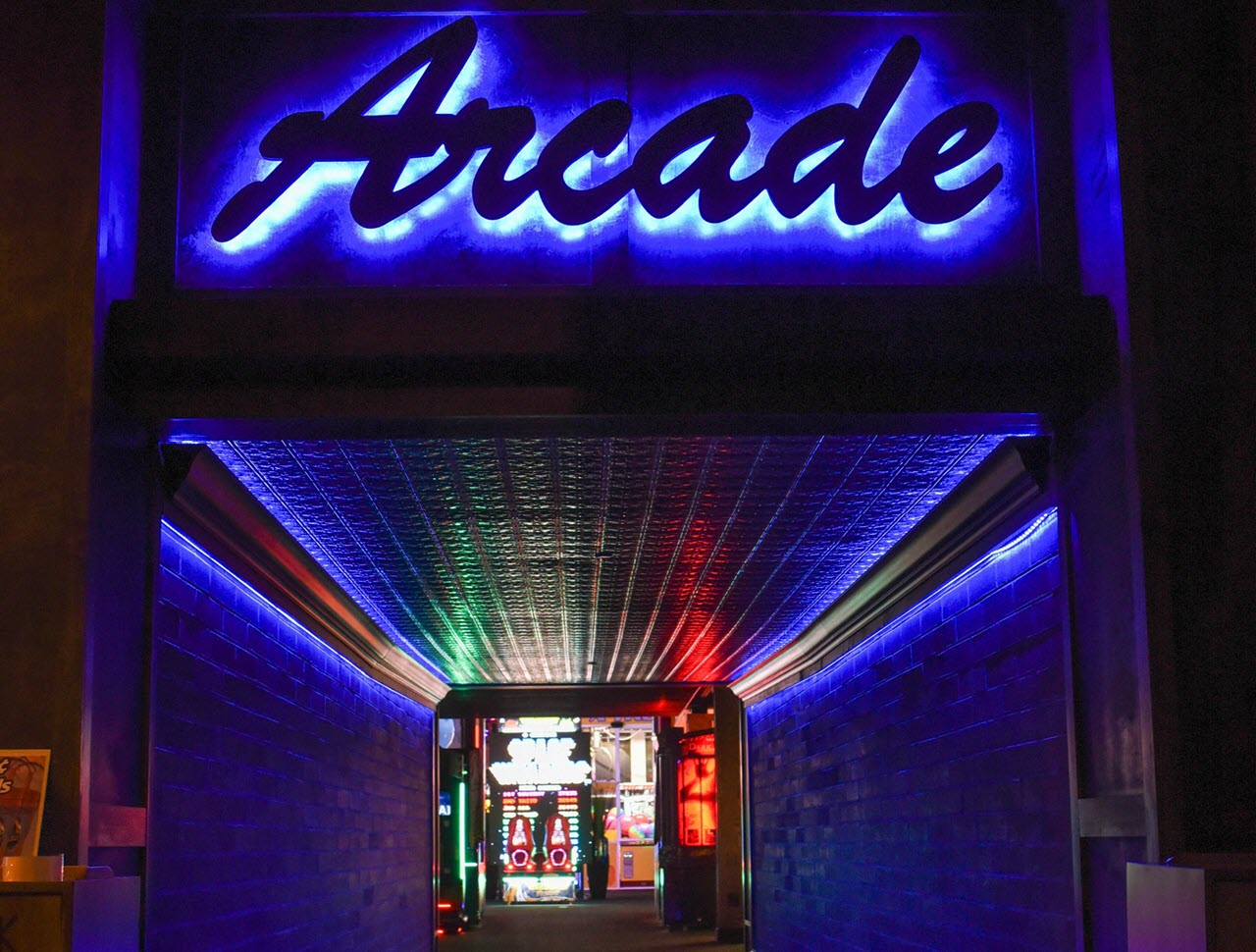 In scientific terms, that’s what causes the addiction. So you see, video game addiction is real. And it can be just as harmful as any other sort of addiction.

How to contain a video game addiction?

The first step to resolving any problem is to acknowledge it. You first have to come to terms with the fact that you or someone you’re looking after is addicted to a particular video game.

Note that this is sometimes the hardest part of the process. The addict is never going to believe that they have an addiction or that it may be harmful to them in some manner. Even if the harm caused is evident to others. 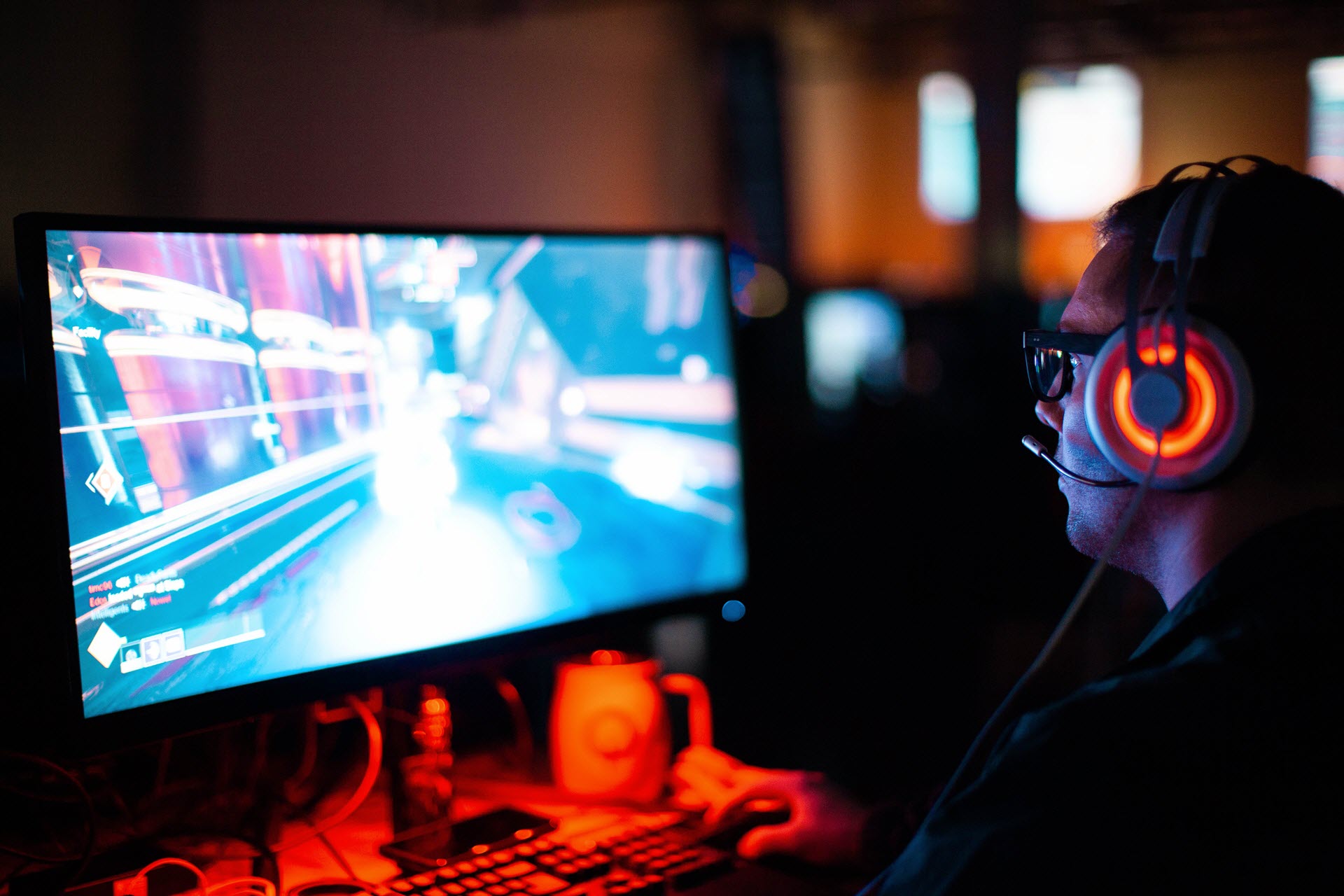 Photo by Sean Do

Once the addict realises that there is a problem, you can then start working on a solution. Again, be very careful while moving along this course of action as well.

Suddenly cutting off all ties to the video game is seldom going to work. It’s probably just going to make the make the person more aggressive and prone to rebel.

The right process would be to slowly cut down on play time by adding mild rules and regulations. For example, you can intervene with a small food or drinks break on the condition that the person will take a gap of one or two hours between sessions.

The real process here is to start slow and then build up the reduction of play time from there. 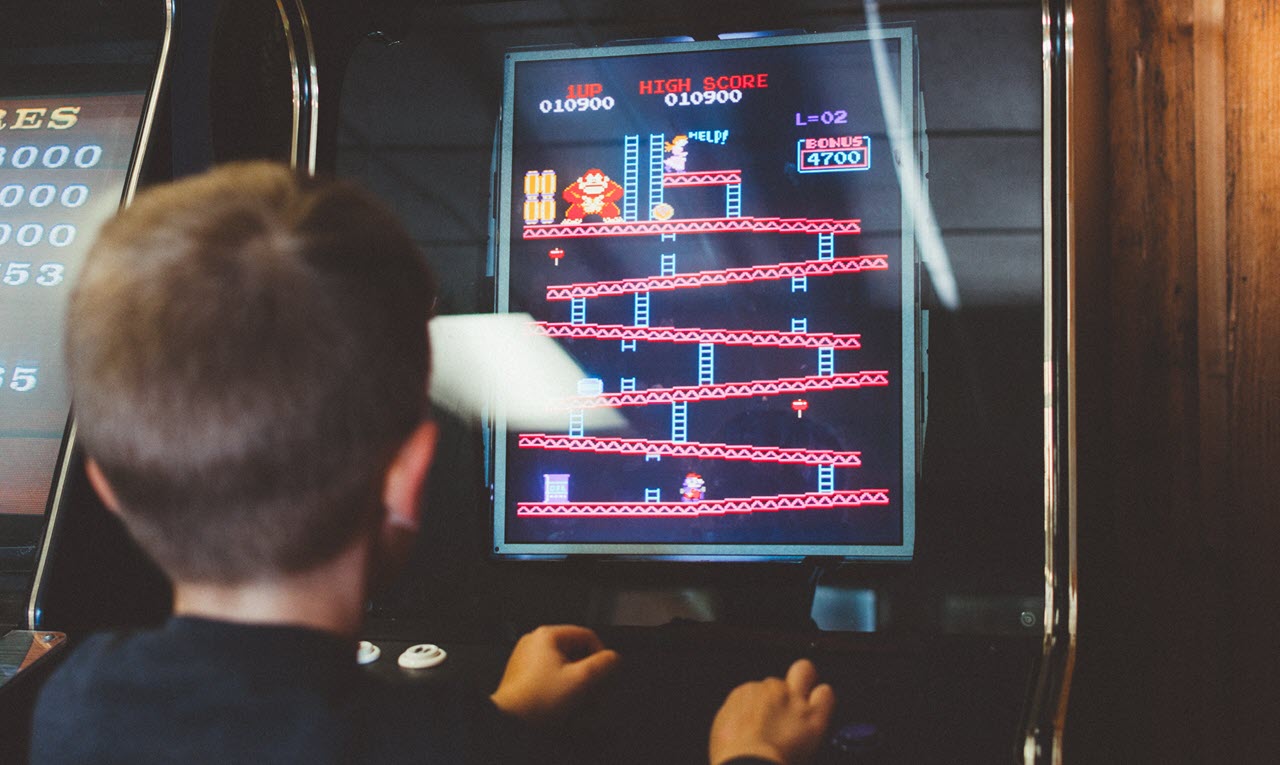 While doing all this, you’ll slowly need to divert attention to other more critical tasks that the player would otherwise need to do.

Don’t forget to add rewards along the way. Rewarding the person for making improvements is super important as it provides an incentive.

In scientific terms, adding rewards turns the dopamine around to the awards instead of the game and gives the person a chance to sort things out for themselves.

So watch out and be careful. Identifying the problem and resolving it in time can go a long way towards saving you a lot of time and trouble.

Also read: Top 10 websites to pick up a new skill