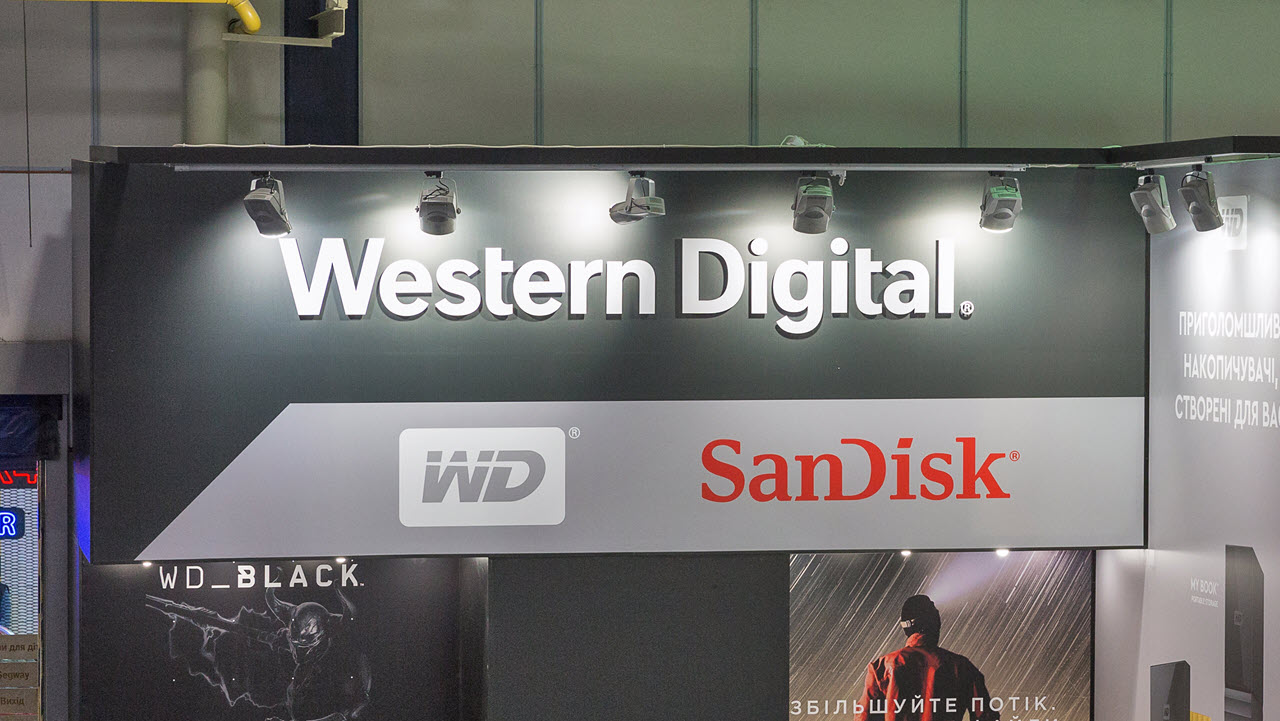 WD or Western Digital has been making storage drives for quite some time and is an established name for storage devices including internal and external hard disks, memory cards and flash drives among other things.

The company has a massive lineup of storage devices, making choosing one a little difficult. In this article, we’re comparing the WD Elements and My Passport, two of the company’s most popular external storage drives.

Also read: How to install a second SSD or HDD on your laptop?

While both drives are available from 1TB all the way up to 5TB, My Passport doesn’t have a 3TB option. Several storage options are also limited to several colours when it comes to My Passport (depending on your region and availability) so the Elements drive will give you better flexibility if storage capacity is your primary deciding factor.

Since they’re both mechanical hard drives, they offer similar data transfer speeds as well. Both drives have a 480 Mbps serial transfer rate over USB 2.0 and 5 Gbps over USB 3.0. That said, My Passport comes in both USB-C and USB 3.0 compatibility options so it’ll do better with modern computers especially considering how many new computers are leaving out USB-A ports in favour of USB-C.

My Passport drives win here by quite a distance. Not only are My Passport drives protected with 256-bit AES encryption and in-built password protection, you also get WD’s SmartWire automatic backup software included with the drive. The Elements drive misses out on all these features and is literally just a storage dump for all your mass storage needs.

The WD Elements drive also gets a shorter warranty period coming in at just two years as compared to the three years the My Passport drive gets.

Which one should you get?

Considering there’s not a crazy difference in price in both the drives, we recommend you buy the My Passport drive as it’ll give you more value for your money, will be compatible with more computers and has plenty of security features built-in, not to mention the additional one year of warranty.

That said, Elements is not a bad drive either. If you’re just looking for a mass data dump solution that doesn’t exactly require security, you can save a few bucks and get Elements as the performance between the two drives is nearly identical.