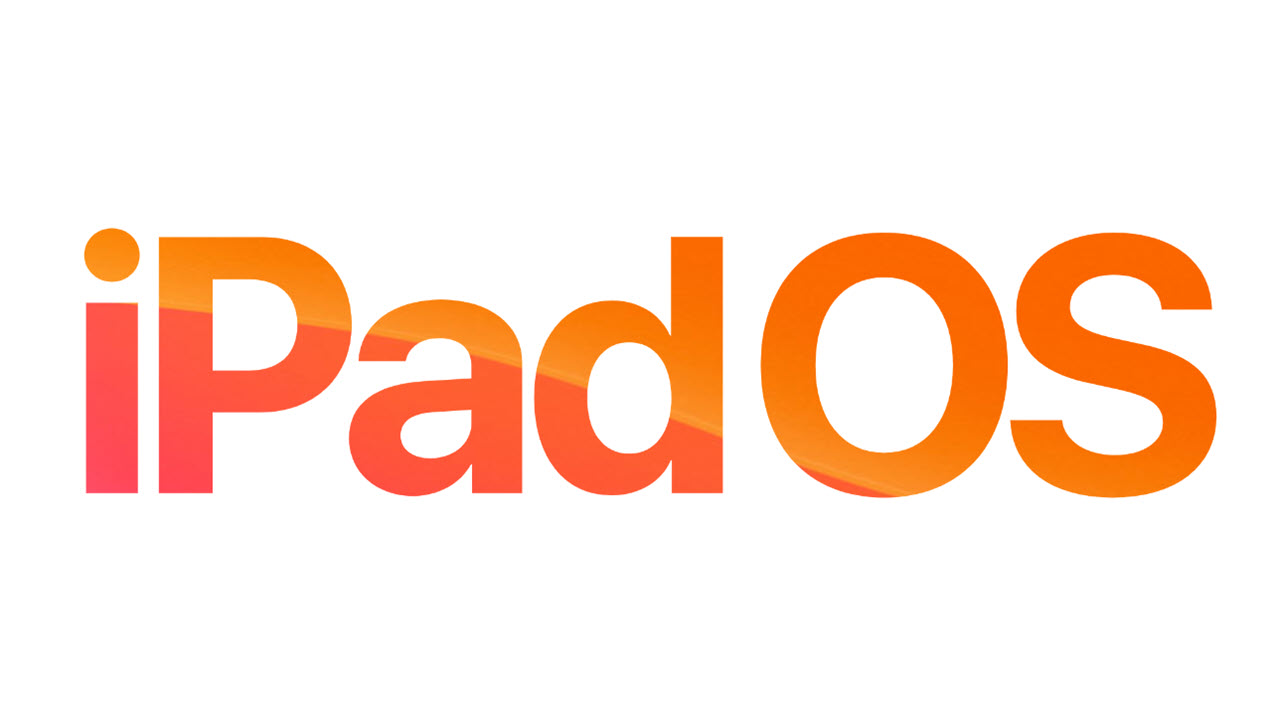 WWDC 2019 saw Apple announced a new OS for its line of tablets, iPadOS, alongside iOS 13, new Mac Pro and Pro display. So if you have not kept up with what Apple is doing, you are probably wondering about it. Well, iPadOS is Apple’s answer to everyone out there wanting the iPad — especially its Pro models — to be more functional and not limited by iOS, the same software used in iPhones.

Here we talk about some of its key features and the things that new features enabled by iPadOS, making it more useful than it ever was. Let’s check out what all changes Apple has brought with the iPadOS.

Changes to the Home screen

These are the is the first and foremost change that a user would notice with iPadOS. With this update, a user no longer needs to swipe to bring their widgets into view but can have them permanently attached to their home screen. Apple calls this ‘Pinned Widgets’. Alongwith this Apple also has the Dark Mode previewed on iOS 13 built into this version.

In the News: Apple spends $10,000 to fix a Macbook issue that shouldn’t cost a cent

The first thing that we should note is the desktop-like functions that Apple implemented within the iPadOS alongwith the pinned widgets setting, which puts some vital information in front of the users right on their home screen. 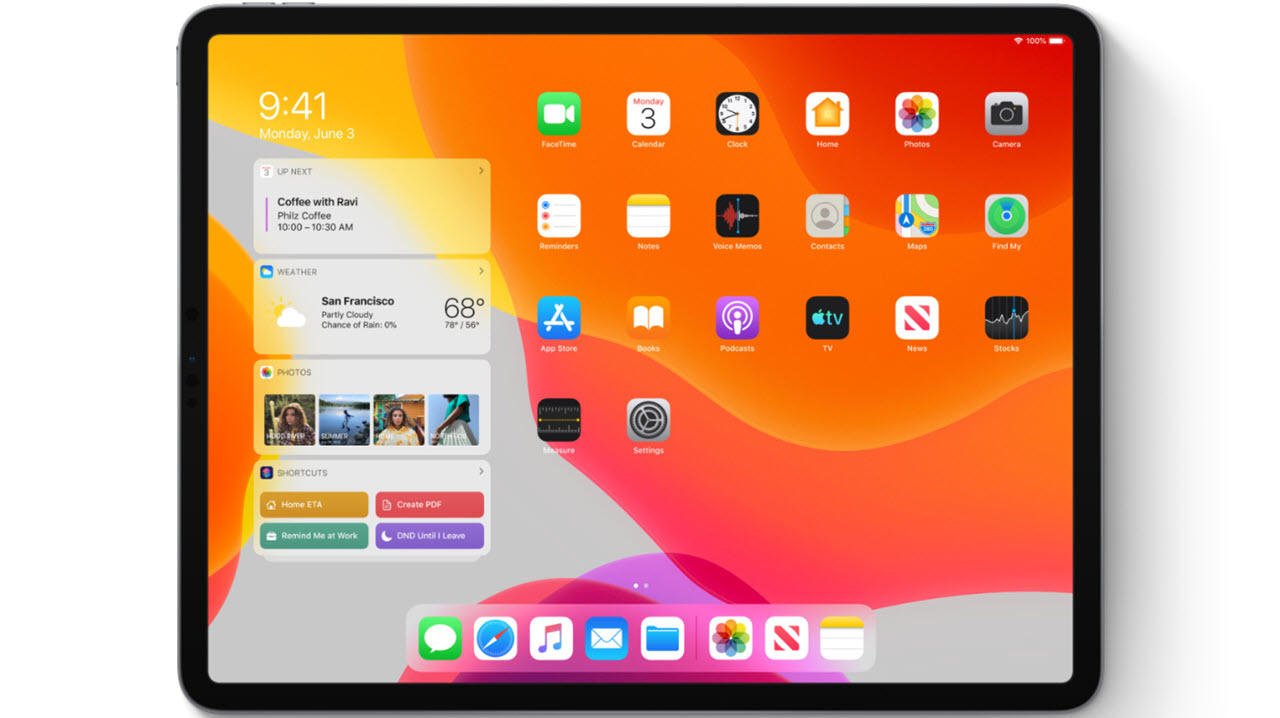 Desktop-class browsing is a welcome feature that allows users to work in Internet-based applications like Google Docs or WordPress while also keeping a tab on any ongoing downloads.

The pre-existing application on the iPad was elementary and could only perform necessary actions at best like sorting out documents and allowing for easy management, but with the new update, the Files application can perform proper segregation and presents more detailed information like laptops.

This allows users to use the existing ports on their devices to transfer data to and from external devices like a USB drive or an SD card adapter as long as you have the required adapters.

The next set of updates that we are going to talk about were made to the multitasking interface of the iPad which have improved the experience.

Slide Over and Split View

These features were added to the iPad suite of features in iOS 10 and have incrementally improved with each update since the initial release. With iPadOS, the changes have been well received. 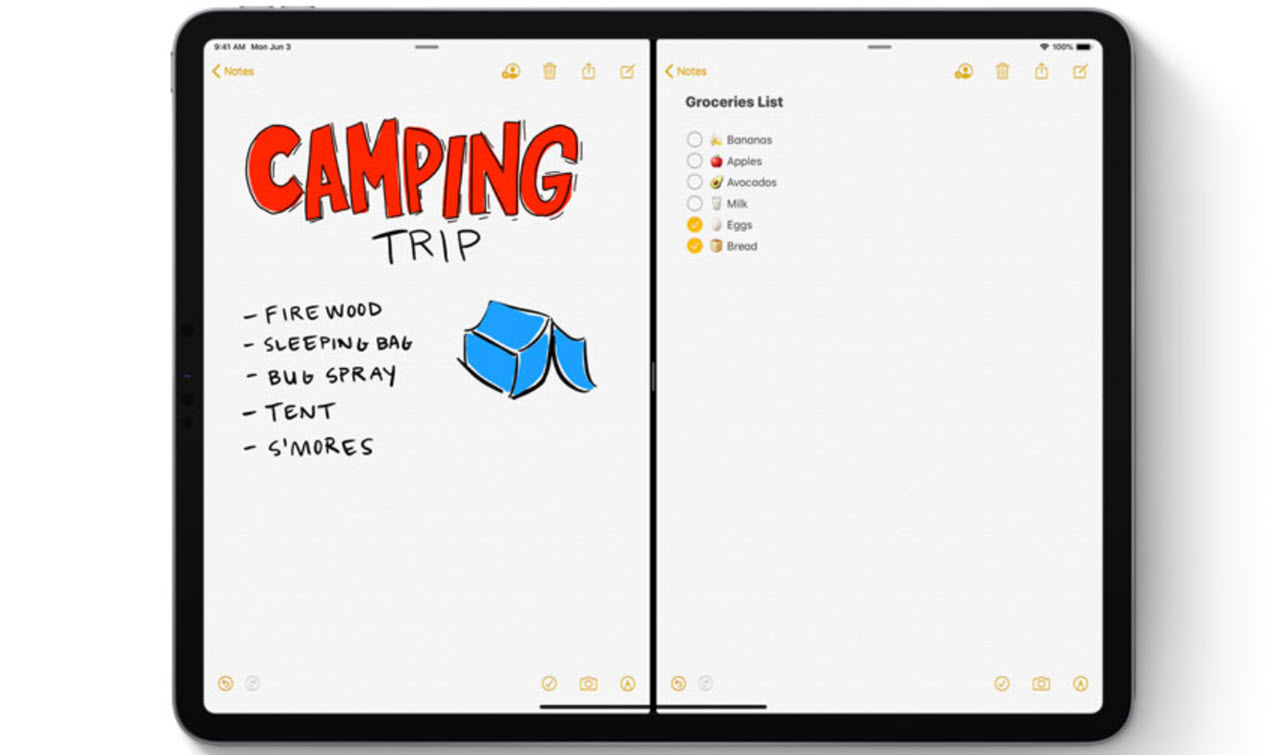 This allows the user to have two instances of an application open in Split View, allowing them to work in ways that are not limited by the software.

Multiple Apps in Slide Over

This feature allows the user to have several applications open in the slide over tab, allowing them to quickly switch between apps without having to close what they are currently working on. 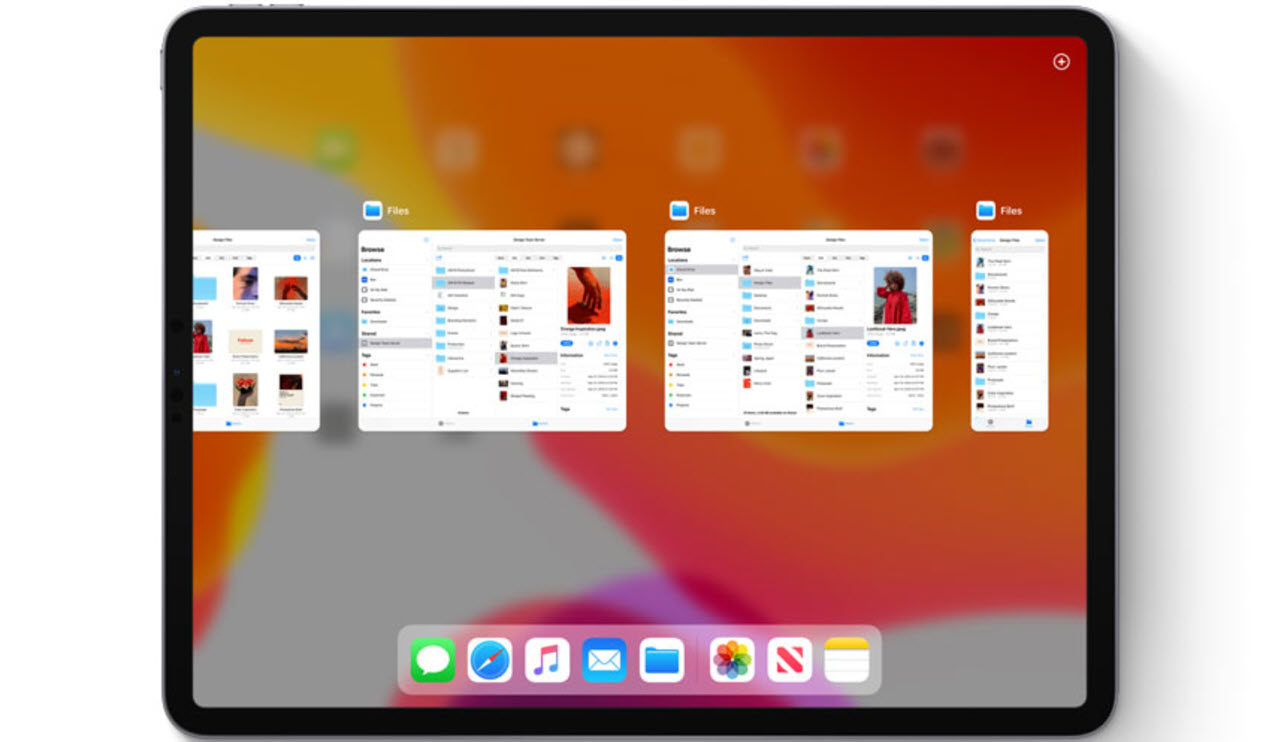 App Expose works in conjunction with Split View to show the user all the spaces that are open for a single app and allows us to see them just by pressing the app from the dock.

After adding some desktop-like features and improving upon the multitasking interface of the iPad, Apple worked on the features for which the large multi-touch display could be used. These were to improve the overall usability of the device, and this resulted in gestures being implemented across the UI to perform functions that are mentioned below.

Changes to the digital keyboard

This feature allows the user to the pinch the keyboard into a smaller size so that the user can move it around on the screen and use it for one-hand typing.

This feature is similar to the swipe typing feature that has been supported by third-party applications for a while now and has now been built right into Apple’s software. 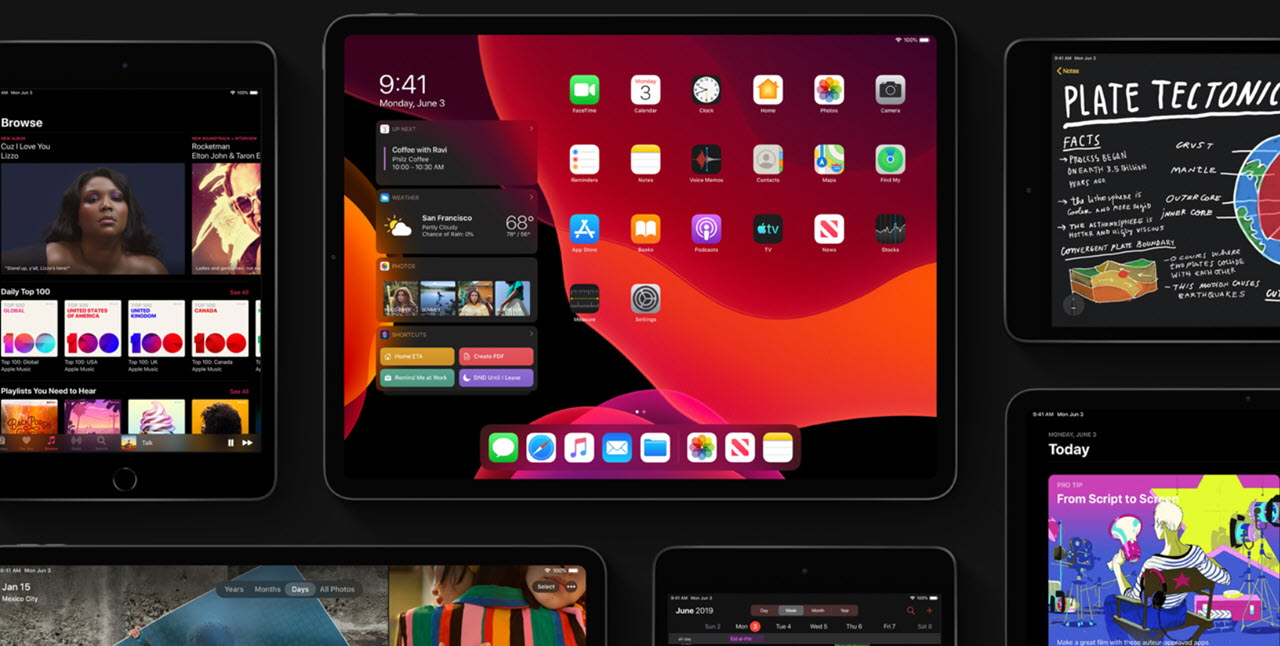 The Dark mode on iPadOS

iPad is set for greener pastures with iPadOS

The iPad was just an iPhone with a giant screen albeit for a few applications that utilised its large screen by including certain functions, which the basic level of iOS provided. The introduction of the Apple Pencil with the first generation of the Pro model was a turning point for the iPad as this device showed that the tablet had more potential than ever to be a device that could do more than browse the internet, play videos and act as an email reading device.

What has been said above is exactly what an iPad was even after the new Pro line was announced. The device had power equivalent to laptops, which people use on the daily, but it had no way to implement it in a manner that would strike out as useful. But with iPadOS, Apple has taken the first steps towards redefining what the iPad stands for, and it is not a laptop replacement but a laptop alternative.

Also read: OEM vs ODM products – Where does apple put their money?