What happens when you block someone on Viber? 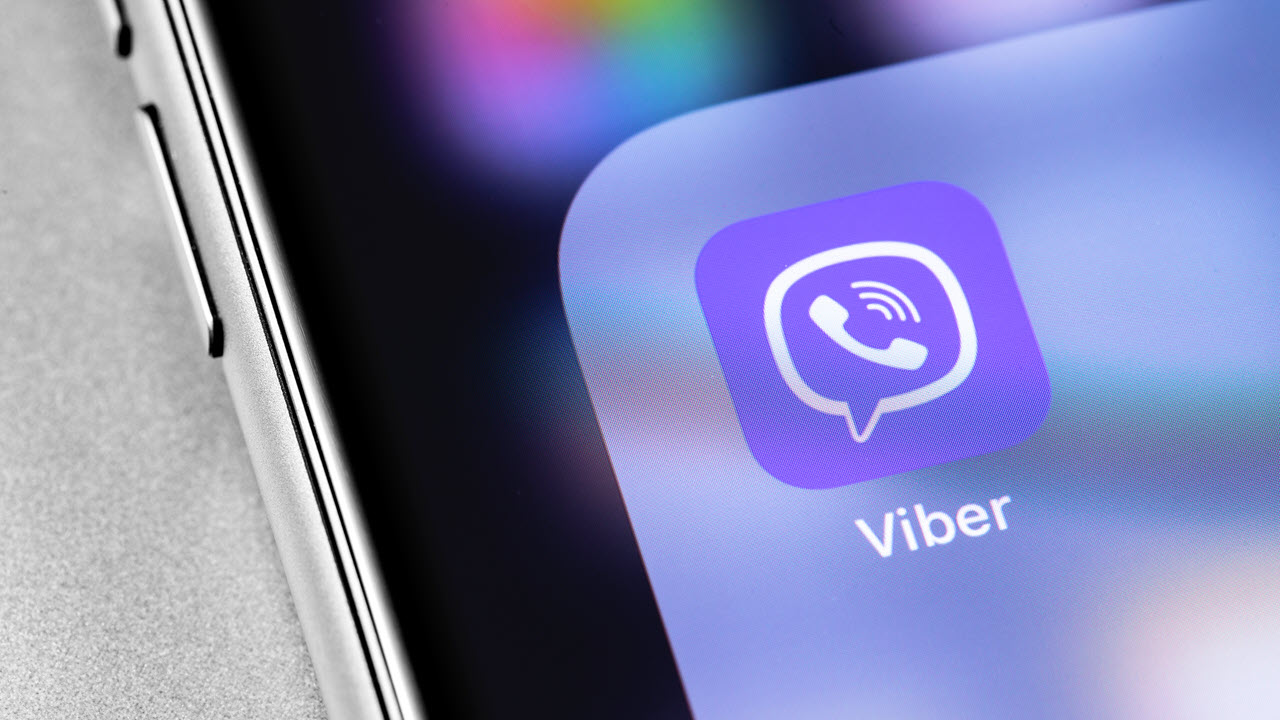 Viber is one of the oldest instant messaging apps, which also evolved into a calling (VoIP) app over the past few years as did its competition.

The online communication platform boasts of upward of a billion users on its website and if you’re one of them you, unsolicited calls and messages on the service might not be unheard of — similar to any other popular instant messaging or social networking app.

More often than not, these unsolicited communications from unknown as well as known contacts can go awry, and while reporting them is an option, Viber also allows you to block people. If you’re not sure whether reporting or blocking will help your case and what exactly happens when you block someone on Viber, here we’ve explained just that.

When you block someone on Viber, they can no longer contact you via calls or messages. Blocked contacts or numbers also won’t be able to interact with your profile, see the changes you’ve made and also can’t add you to groups.

To put it more clearly, after you’ve blocked someone on Viber, they won’t be able to call you or send a message, add you to a group, view your online status or see any other changes that you make to your profile.

However, they’ll still be able to see any messages that you post to a mutual group.

Reporting vs Blocking on Viber

You already know what happens when you block someone on Viber. When you’re blocking someone, you can also choose to report them for spam at the same time. If a number gets reported too many times, Viber may temporarily or permanently suspend that person’s access to the service.

However, in such a case, the last call remains with Viber and unless the number has received a significant number of reports from different users, it’s unlikely that Viber will take any action.

So, the best way to go about restricting contact from someone on Viber is to block them using any of the ways mentioned below. However, you can also report them at the time of blocking to be extra cautious.

How to block someone on Viber?

You can block people on Viber using any of the three methods below.

As mentioned above, blocking someone through a chat will only stop them from sending you messages or calling you directly. They’ll still be able to read the messages that you post on the group chat.

Also read: What happens when you block a number on your iPhone?