What is AFK warning in Free Fire? 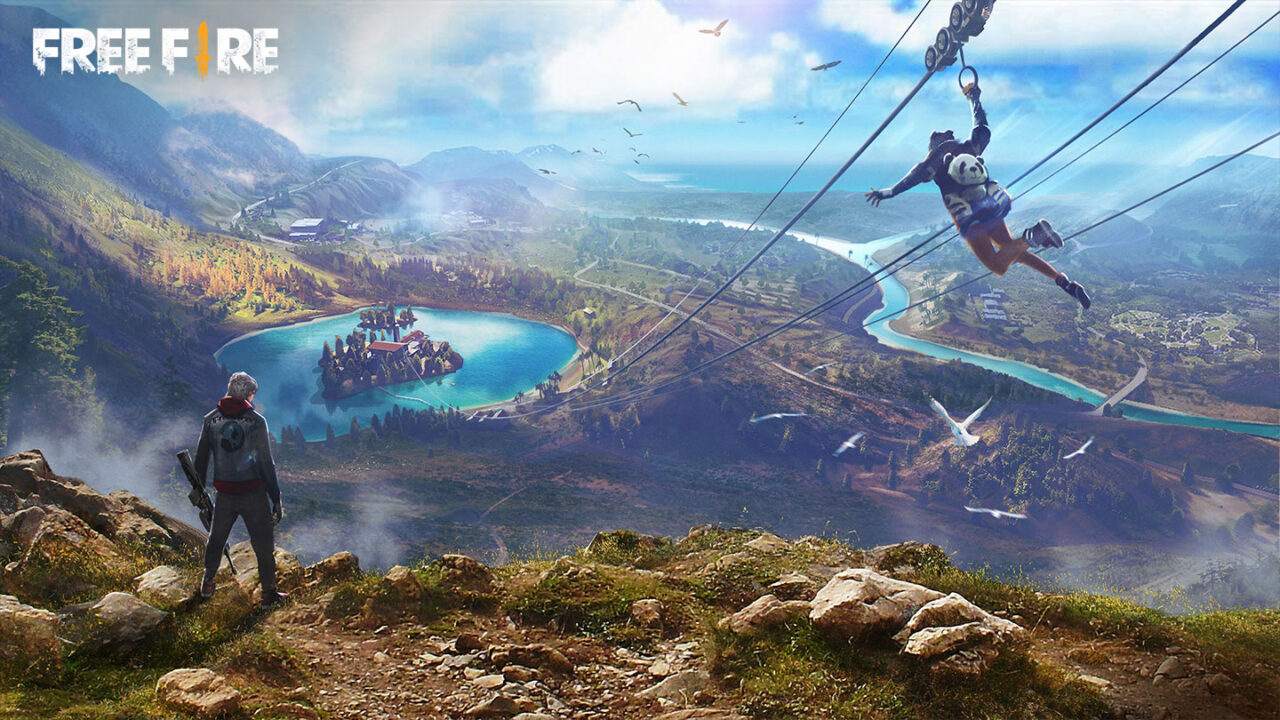 Garena developers constantly bring new updates to keep the game intriguing. And one such update that came in the year 2020 was its OB22 patch update, along with the official launch of Clash squad season 1.

Free Fire’s OB22 update brought a whole lot of changes along with some new elements into the game, like a brand-new character Wolfrahh, a new training ground, an M82B gun, pet Falco and much more.

In this update, a new concept of AFK Warning was also introduced, which is still a feature. This article will explain everything about the AFK Warning and what to do if you get one.

After this update, a lot of players have started getting a Warning message from the developers, which says:

“We have detected your AFK activities in Clash Squad-Ranked. If such behaviour continues, you may be banned from the CS-Ranked.”

First thing First AFK means Away From Keyboard. It s a famous acronym among online gamers and is used to let people know that you will not be at your keyboard for a while due to some interruption in real life.

Free Fire has introduced this concept of AFK warning with a Clash Squad-Ranked format to discourage players from leaving the gameplay once they have entered a match. Here is the official announcement (in Hindi here) by Garena.

“Despite being in the pre-season, players were sending us tons of feedback on how we can improve in Season 1. We’re adding in tons of features this season to ensure the best possible experience available. This means we’re tackling the AFKers, limiting the grenade spams, and, most importantly, adding seasonal rank rewards. Get ready to start climbing right after the patch!”

Clash Squad is a gameplay format in which two teams divided into 4v4 setup are pitted against each other for seven matches, and the team that wins four matches first wins the game. And players who leave games often take away the contest’s challenge and excitement for others.

Besides, if a player leaves the match, a bot will control them and receive an AFK warning letter. Getting these notices twice will get you prohibited from playing Clash Squad-Ranked games indefinitely.

Note: If you wish to get your CS-Ranked privileges reinstated, participating in Clash Squad Classic matches will help you earn browny points for reinstatement.

Also read: How to get a V Badge in Free Fire? 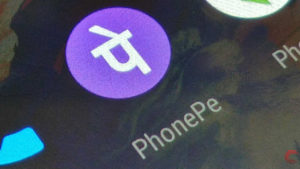 How to delete transaction history in PhonePe? 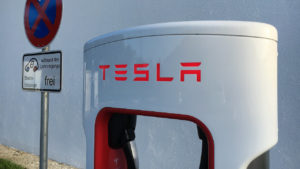 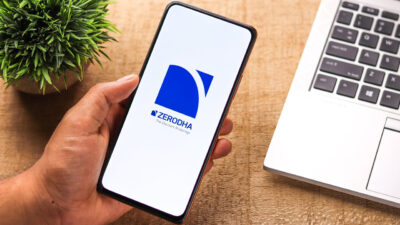 What is Client ID in Zerodha? 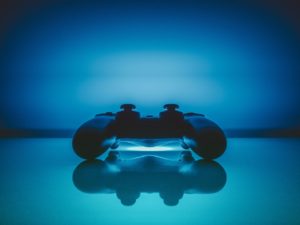 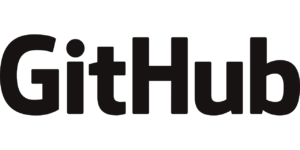 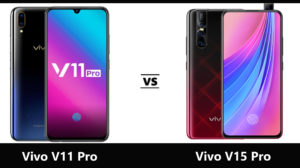