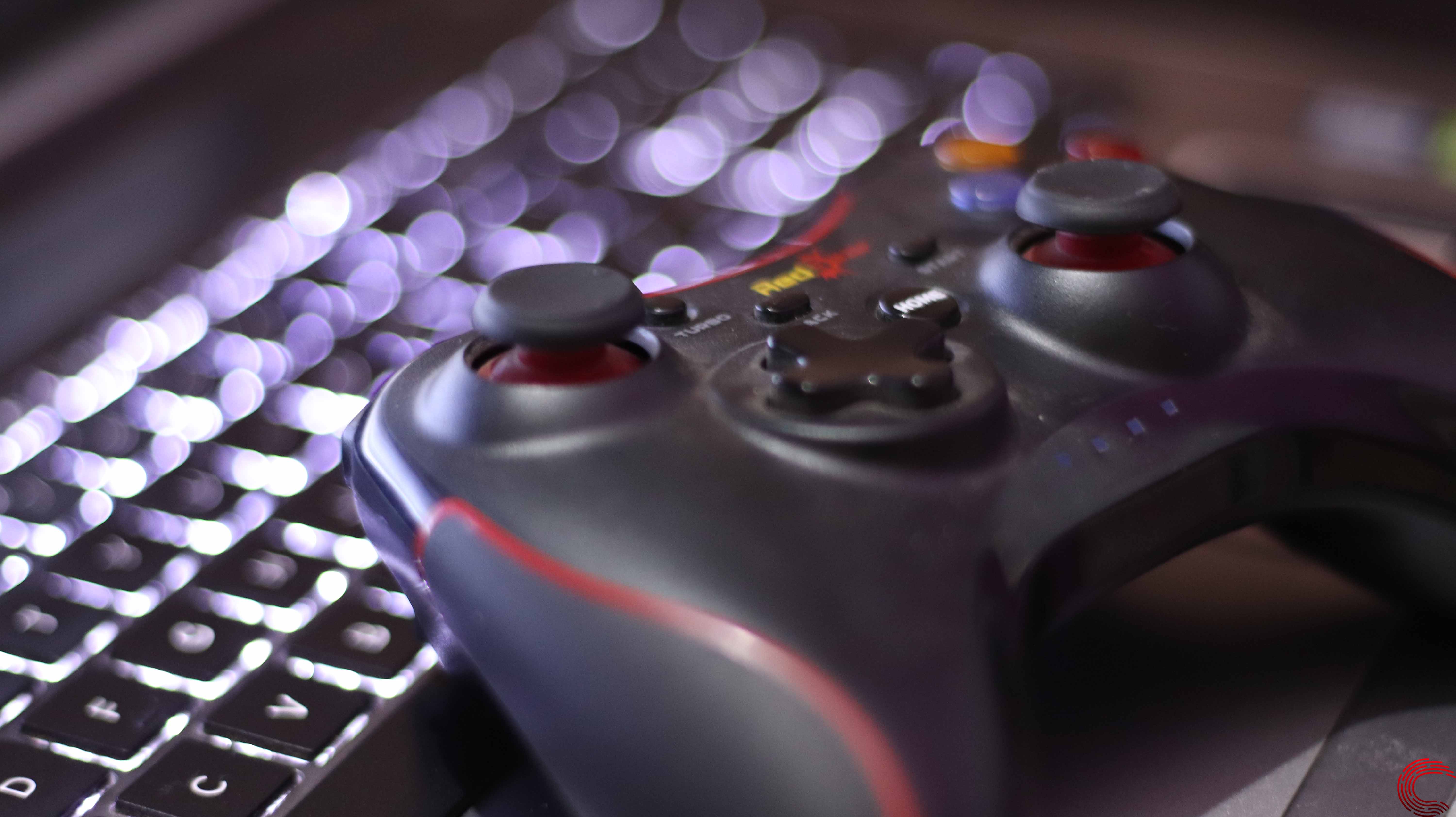 What is Aim Assist? How does it work? Is it fair?

If you’ve played any first-person shooter or any game that requires aiming for that matter with a controller you must have come across a setting called Aim Assist. This much controversial setting has been a matter of dispute between keyboard/mouse and controller players recently and with players winning  Fortnite World Cups with its help has only added fuel to the fire.

In this article, we’re going to take a look at aim assist, how does it work and more importantly, what difference does it make.

What is Aim assist and how does it work?

As the name suggests, aim assist is a setting that helps players on controllers aim more precisely.

Controllers are, by design, not good for shooter games or for aiming. Making precise movement with thumbsticks of just about any controller is going to take years of practice. A mouse, on the other hand, is far easier to use and way more accurate.

Aim assists work by snapping the player’s crosshair to the target when the crosshair is at a close distance to the said target. This lets players on a controller, who otherwise won’t be able to either aim or track their targets precisely to do so with ease.

The exact way these assists works varies from game to game but almost all of them take into account some basic factors. such as thumbstick dead zones, player skill level and turn speed acceleration.

Aim assist has been seen as a form of cheating by a majority of players who use the mouse to aim, and they’re not completely wrong.

In the latest Fortnite Solo Championship series, held in May 2020, a 14-year-old player by the name of sF Roller won the championship prize of $25,000. All thanks to aim assist.

Competitive eSports titles like Fortnite have prize pools of millions on the line. Not to mention the players participating are professionals whose jobs are to be the best in the game. These professionals also tend to play with a mouse.

Now when these professionals go up against other players who might be on a controller and are given an edge by the game itself, you can see how quickly it can become a topic of controversy.

Pro players such as Kyle “Bugha” Giersdorf and Mograal from FaZe clan have openly been critical of the aim assist mechanism in Fortnite.

Does it really make a difference?

Well, that really depends on the game and how well the developers have balanced the mechanics and how much of a difference it makes in a particular game.

In some games, the aim assist is barely even noticeable and these games are the best example of aim assist done right. Unfortunately, these games are either single-player or only allow aim assists when going up against other controller-based players, GTA V for example.

In the end, this debate can only be resolved by the developer of the game fine-tuning and balancing the aim assist mechanisms. They can’t outright remove it because then it makes the game less enjoyable for players on consoles or with controllers.

What is fair or unfair is highly subjective here and will vary from player to player and game to game. Some games like GTA V separate controller players from mouse players while others like Fortnite who went for an all-out cross-platform strategy. Then there’s COD who manages to merge the both as pointed out this video from jackfrags.