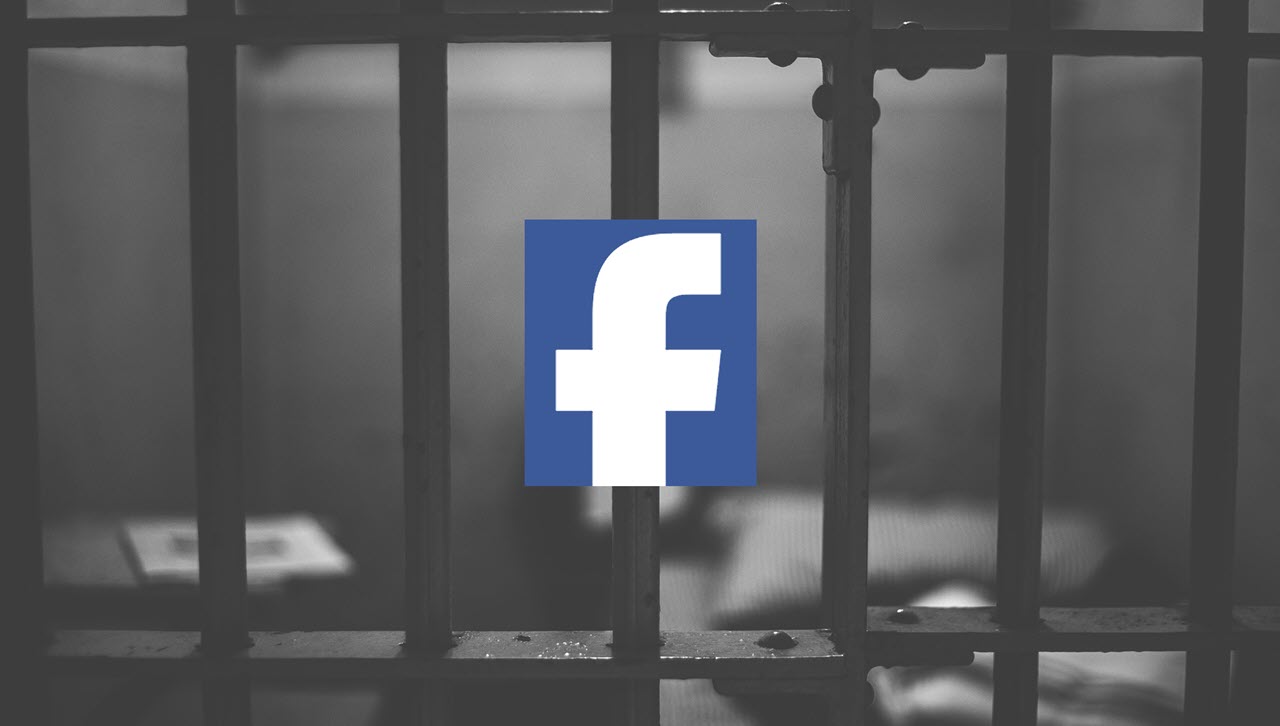 Facebook has a definite set of community guidelines which the users must adhere to, failing which they can shadowban or block you temporarily and even permanently if you fail to follow its guidelines.

In this article, we will talk about the Fb jail, how long is the jail period, reasons for Fb jail and will also give you some tips so that you can avoid it.

What is Fb Jail?

When Facebook blocks or bans the users from posting, it is termed as Facebook jail. It is a slang used by Facebook members with no official definition anywhere. You can be sent to Fb jail if you do not follow its community standards.

How long is the Fb jail term?

How long will you be in Facebook jail will be determined by the reasons why you were there in the first place. Usually, the jail term ranges from a few days to a maximum of 30 days. 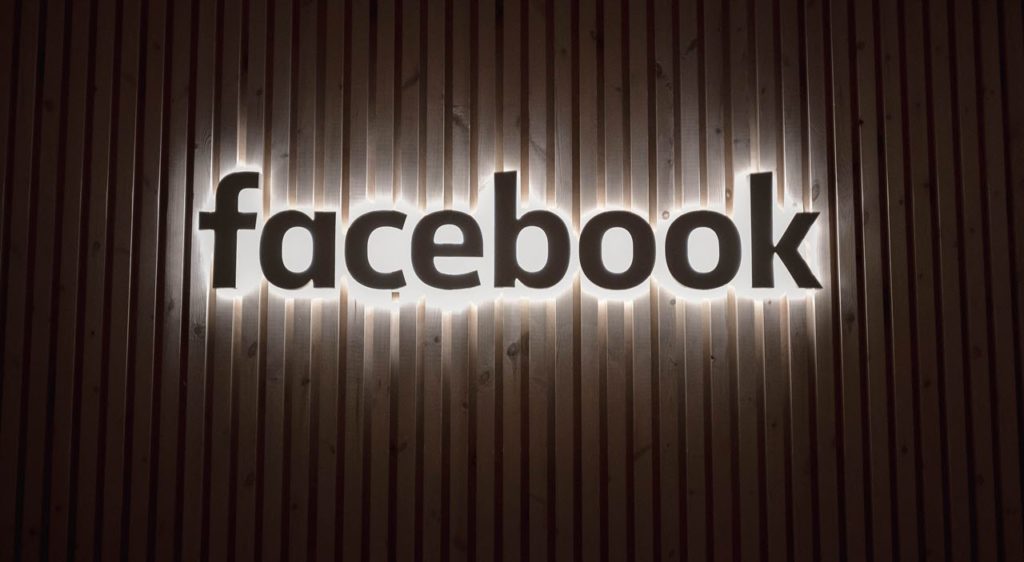 Now that you have understood the meaning of Fb jail let us understand some of the reasons for which Facebook puts you in FB jail. The reasons are given below.

Sometimes, Facebook blocks you from sending friend requests to the people. It can happen because of the reasons mentioned below.

Reasons why you are blocked from sharing on Facebook

Note: You can see the posts on your news feed while being blocked.

Also Read: What is DNS cache, and how does it work?

How to avoid Fb jail? 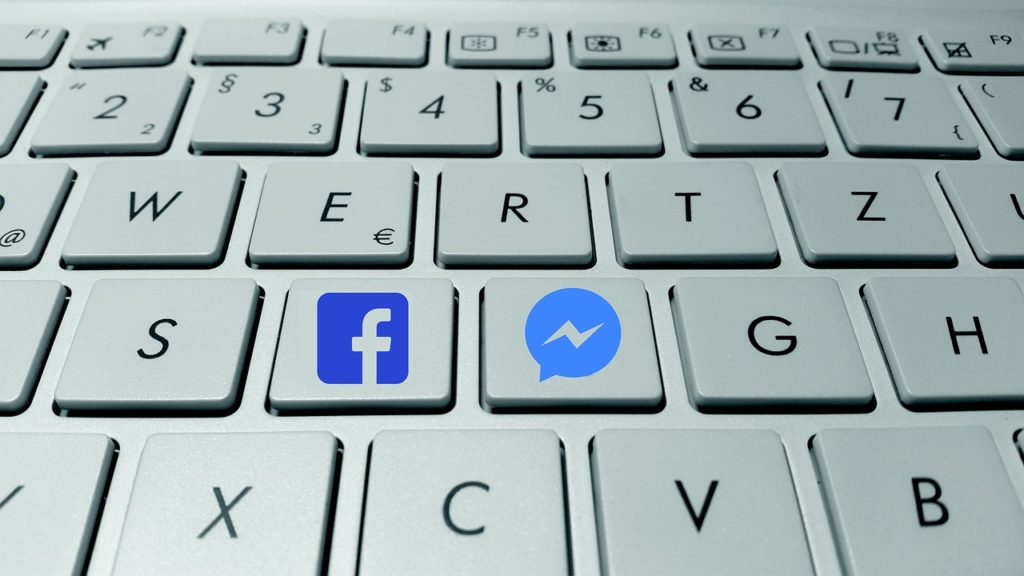 We understand that it is hard to be away from Facebook in this digital age. Therefore, we will help you to avoid the Fb jail by mentioning a few points that you can follow.

Read more of the community guidelines here. It’s simple, follow the guidelines, and you will be out of Facebook jail.

Want more such articles? Just mention in the comment section if you have any tech-related topic that you would like us to cover.

Also Read: How to change or limit the bandwidth of a program? 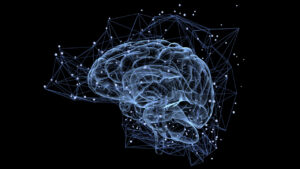 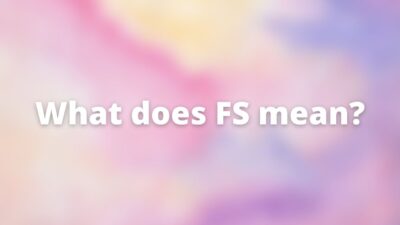 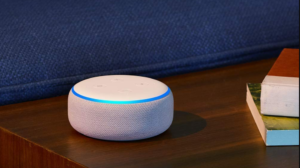 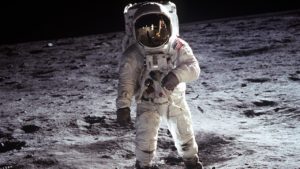 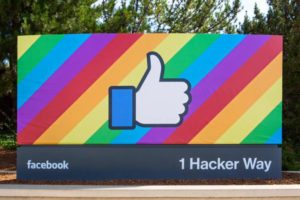 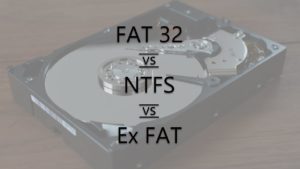