What is shadowbanning and how to avoid it 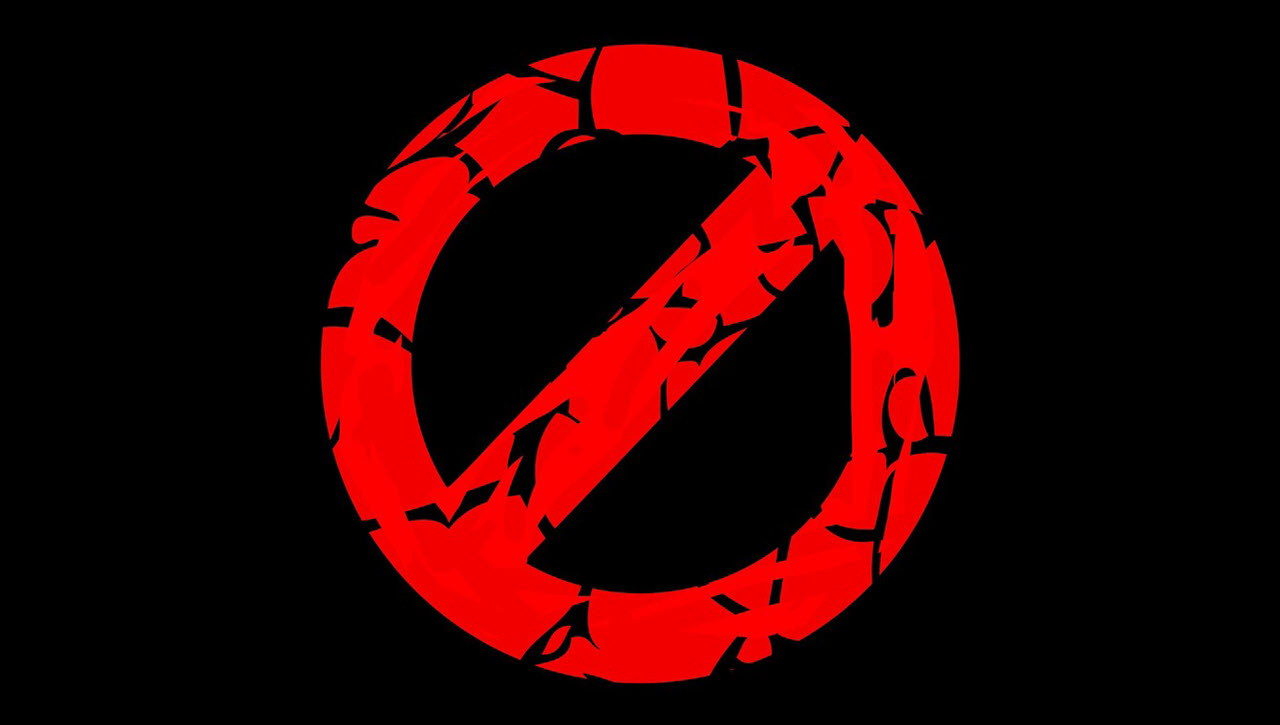 In the past few years, all social media platforms have experienced rapid growth which is good but comes with its cons. More the followers, harder it becomes to restrict and monitor the content that is being circulated on the platform.

If inappropriate content goes viral, not only will affect the company’s face but also will have a direct impact on the users. For such reasons, community guidelines are set by all such social media platforms. If not followed, you might get shadowbanned or in some cases even permanently banned from using the platform altogether.

So, what is shadowbanning and how to avoid it?

The term “Shadowban” is ambiguous. It usually refers to the restriction of usage activity from major social media giants like Twitter and Instagram on specific accounts due to the violation of terms and conditions and community guidelines.

The symptoms of a shadowbanned account include a drop in:

The comments that you reply with on others’ posts are also invisible, and only you can see them. The same goes for posts and any other activity that involves interaction with non-followers.

The shadowban essentially removes the ability of your posts to be seen by anyone but your current followers. Hashtags become next-to-useless because non-followers will not be able to discover your hidden content, even if they search a specific hashtag. All this, in turn, will affect the growth of your account.

In the case of Instagram shadowbans, your posts are basically invisible to all non-followers. Often, these shadow bans are not permanent; it lasts for 12-48 hours or in some cases more than 15 days.

It depends on the platform or their algorithms to unban you. But in the meantime, you can do your best to make sure you’ve done no such thing that will make your account get shadowbanned.

How to avoid Shadowbanning?

All social media platforms have their set of rules, known as community guidelines, these set of rules are meant for everyone that is using the platform to follow. However, sometimes there’s a tiny chance where one may accidentally violate these guidelines without realisation and hence get shadowbanned.

Some of the ways mentioned below will help you to avoid shadowbanning,

There’s no way as such to check if your account has been shadowbanned or not but following the tips mentioned above will help you avoid shadowbanning if it exists on a said platform.