What is GPU scaling? Types and how to enable scaling? 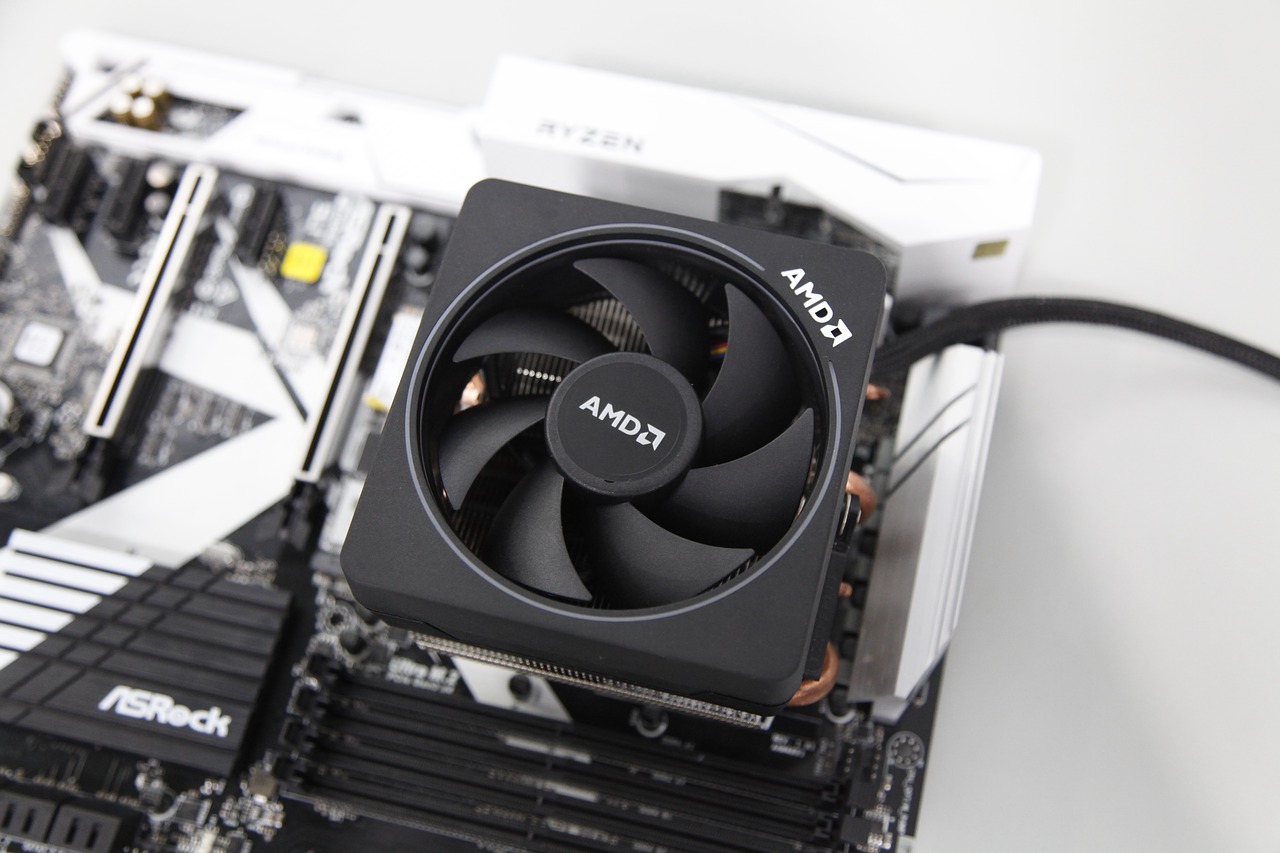 If you are one of those lucky 80s or 90’s kids who had an opportunity to play iconic games like Contra or Mario, you know how addictive they can get. Even though they don’t provide you with top of the line graphics, these games have remained a favourite.

If you are one of those people who love to play these low graphic games, you might be familiar with GPU scaling. All these older games come in a different aspect ratio of 4:3. The reason is that all these games were meant to be played on an SDTV, which provides you with the video quality similar to DVD, and not the usual 16:9 widescreen that is seen on LED TVs these days.

Most of the AMD graphic cards as well as several from Nvidia come with GPU scaling, which helps a user to stretch these 4:3 aspect ratio games to the now-standard 16:9. Once you have turned on GPU scaling, you can enjoy your childhood favourites on your regular widescreen with a bigger aspect ratio of 16:9.

With the current monitor market on the rise, GPU scaling is a need of the hour if you want to run an old game or software.

Also read: What is RAM? Types of RAM and how it works

There are three types of GPU scaling available

How to Enable GPU Scaling? 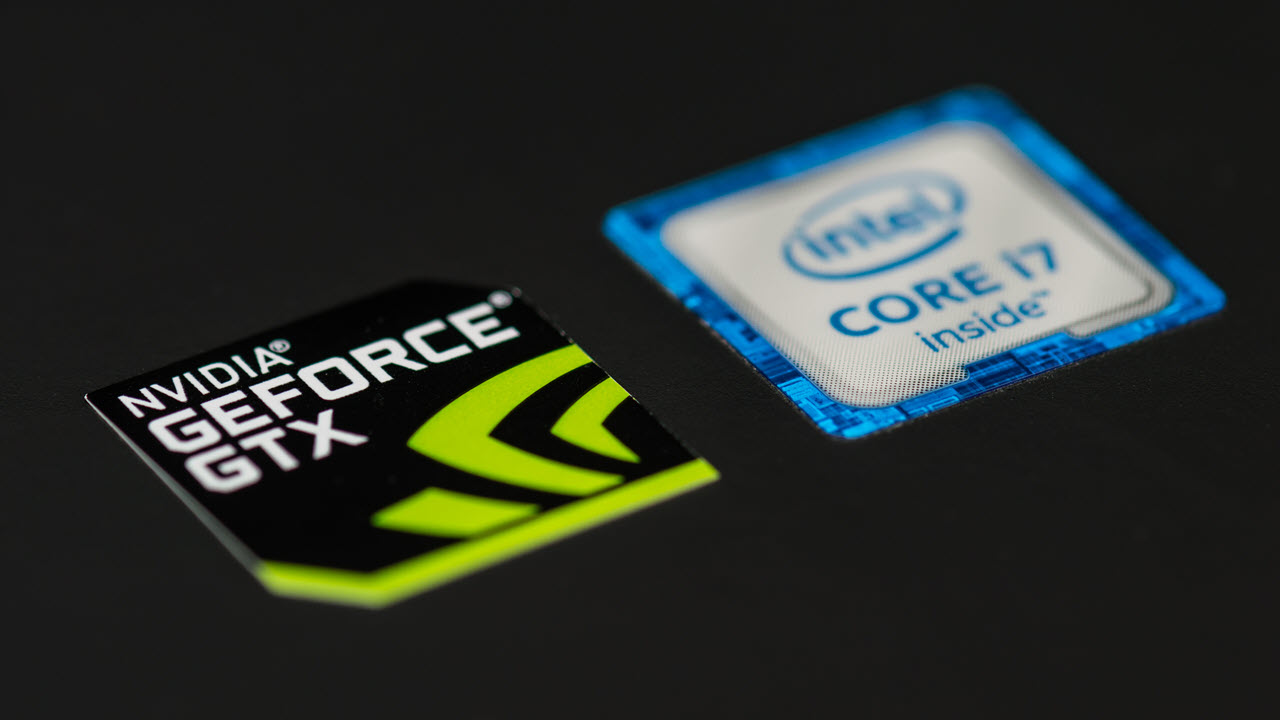 To enable GPU scaling, you need to connect your monitor to the graphics card directly. This can be done via DVI or HDMI.

When GPU scaling is enabled on a device, it could increase the input lag as the GPU has to perform more processing due to compressing or stretching the image.

This input lag is mostly in the order of milliseconds and is not easily detectable by the human eye. GPU scaling is a great feature which provides a better feel of playing older games on widescreens.

That’s it. Now you can enjoy working and playing Contra and the likes via the GPU scaling.