What is RAM? Types of RAM and how it works 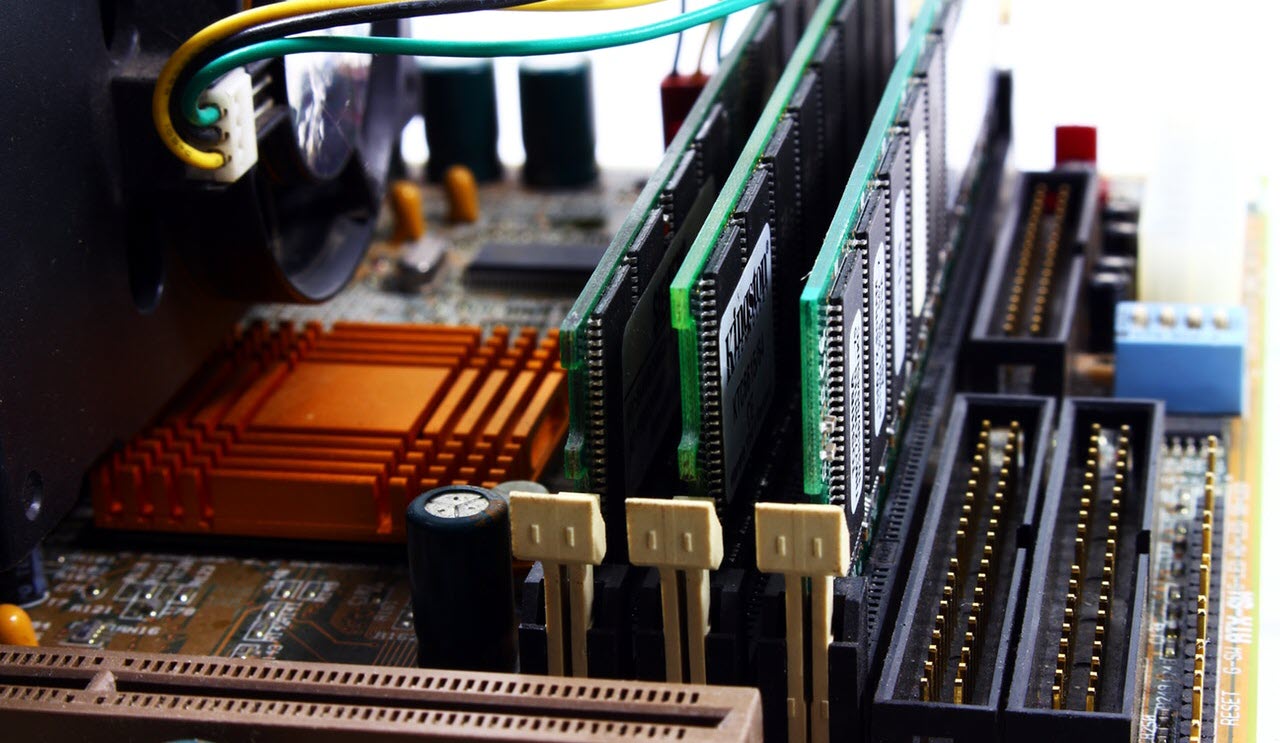 Random Access Memory (RAM) is a type of memory inside the CPU where the data is temporarily stored. It is a volatile memory, which means that the data stored is not permanently saved will be erased when you shut down the CPU. However, the data stored here can be scanned quickly by the computer processor, thereby saving time.

Unlike the Serial Access Memory (SAM), where the data is accessed serially, in RAM, the data can be accessed randomly. This is the reason why more RAM leads to better performance.

How does the RAM work?

When you open a program on your computer or mobile, the program is loaded into the RAM from the hard drive. This makes it easier for the device to access the programs, and you do not feel the lag. Thus, it is also a sort of memory which collects the data that you need right at this very moment — be it the game that you are running or the video editing software that you are using.

RAM is made up of millions of transistors and capacitors, the latter stores the information in the form of 0s and 1s while the former acts as a control switch that helps in reading the data stored in the capacitors. 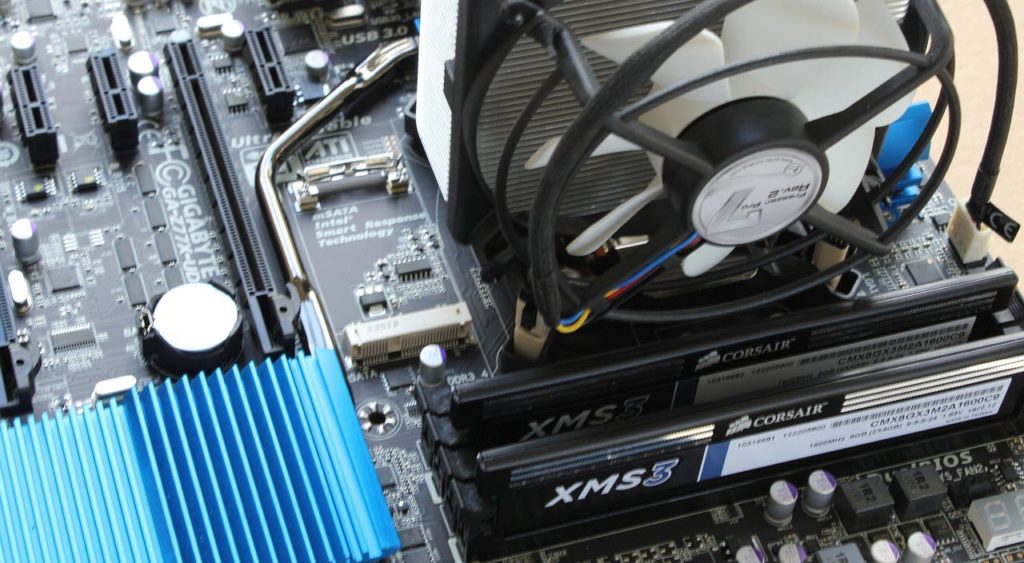 So, in short, you can say that RAM is a storage device that stores only those programs that are currently running. Unlike the hard disks, RAMs have a speedier read/write time but are relatively costlier.

There are several types of RAM, six of which are mentioned below.

Also read: What is ROM? Types of ROM and how it works