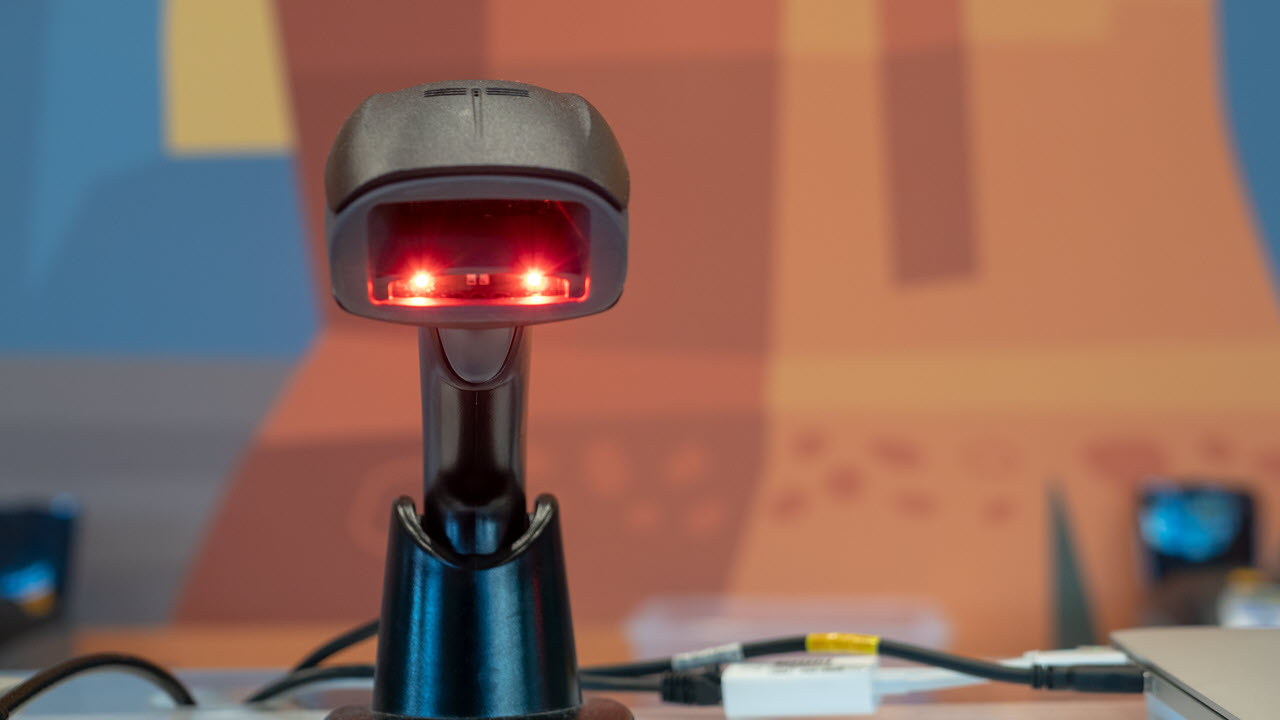 Also read: How to reduce eye strain from screens 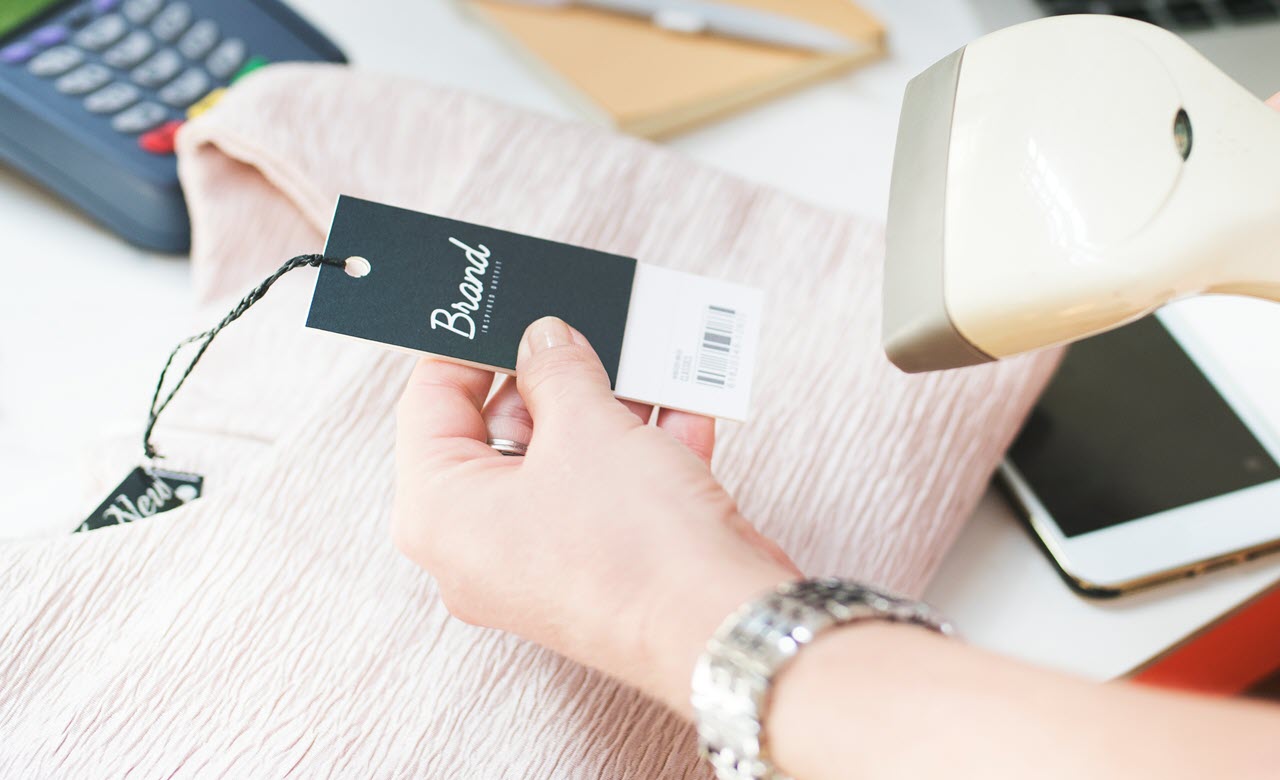 Other than to scan barcodes, IR scanners are used in industries to detect the errors in machinery and are for maintenance purposes. Following are a few applications of IR scanners. 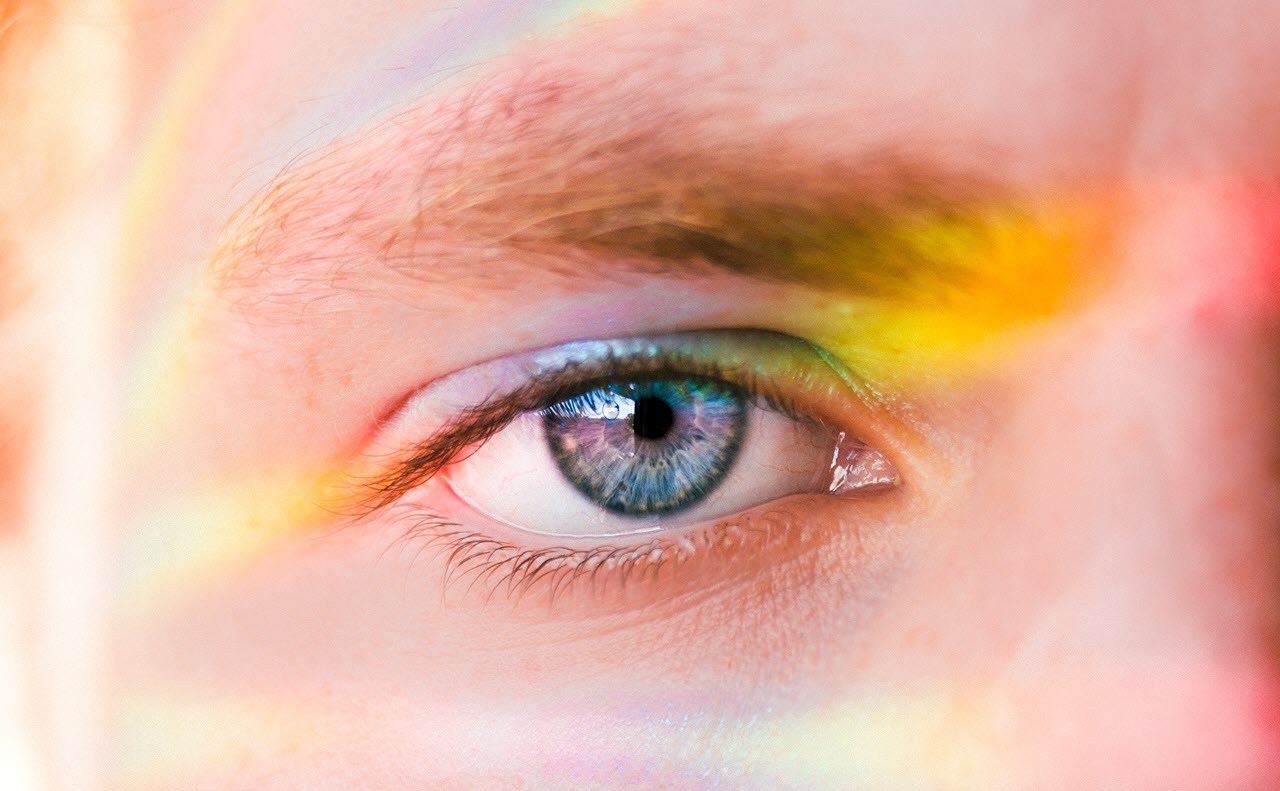 Several articles and blogs suggest that IR scanners are affecting the eyes and their use shall be stopped. These allegations were proven wrong when by this research where scientists exposed rabbits’ eyes high-intensity IR lights for a  duration of five to 10 minutes. The rabbits’ eyes were undamaged after the test and even after one month of the test, no damage was seen.

Another research concluded that if the eyes are exposed to IR scanners for a short duration of time, it can be beneficial to eyes. If these exposures are not long or intense enough to increase the eye’s temperature, they may initiate the self-healing of damaged eye tissues.

IR scanners are widely used in the industry and it would be very difficult to find an alternative to them. Do you think there is any other technology which can replace the IR scanners in the near future? Let us know in the comments below.

Also read: Should you sleep next to your phone? Side effects and solution