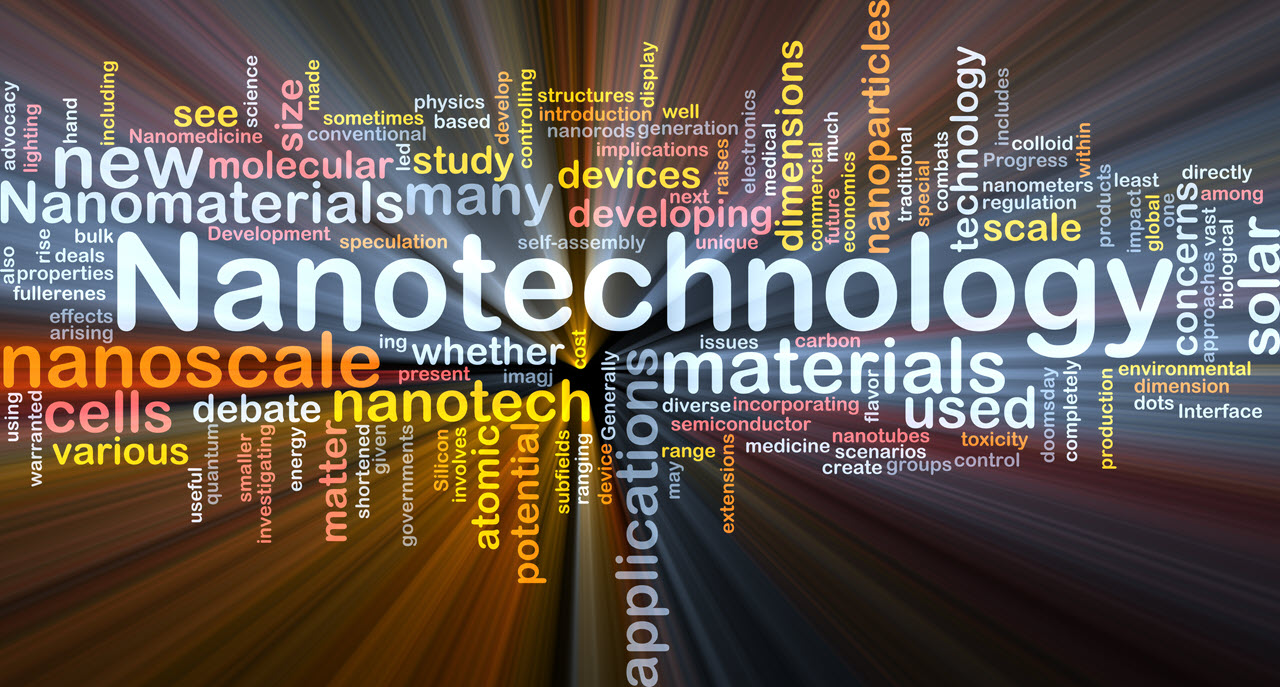 An infinitesimally small entity, less than one-tenth the width of human hair, which holds the potential to revolutionise diagnostic imaging, treatment, and medication as we know it. Meet the future face of medicine, the nanoparticle.

Nanotechnology is a branch of technology that focuses on using nanoparticles (within the size range of 1 to 100 nanometers) to create favourable changes in a system by altering its tiniest constituents.

Nanomedicine is a branch of medicine and research that evolved once the expansive range of biomedical applications of nanotechnology was fully comprehended.

Though it is a relatively new field of study, nanomedicine has made a name for itself by facilitating effective drug delivery, imaging, and treating cancer and even treating neurodegenerative disorders.

According to the World Health Organization, in 2016, cancer and dementias were among the top 10 global causes of death, killing over 3.8 million people. That’s nearly 4 million lives that can be saved per annum by the further development of nanotechnology.

In the News: NASA is sending human cells in 3D matrix to space-based ISS

How can nanotechnology help?

Nanotechnology has potential to help in research for Cancer, Alzheimer’s and Parkinson’s, among others.

Currently, radiation therapy and chemotherapy are the most effective methods available to sedate the progress of cancer. Radiation is used to damage the DNA of cancerous cells so that they can no longer proliferate. However, the radiation also affects adjacent cells of the body and can cause fatigue, diarrhoea, hair loss and skin changes.

Similarly, chemotherapy can cause anaemia, delirium, nausea and memory problems. Nanotechnology, on the other hand, can be used to cure cancer with no known side effects.

Nanoshells can be linked to antibodies that detect cancerous cells. Once the antibodies naturally attach to the tumour cells, near-infrared light is applied to kill the cancerous cells, causing no damage to the healthy adjacent cells.

Moreover, quantum dots can be used to visualise tumours. Quantum dots are nanocrystals that bind to cancerous cells and help in targeted therapy. Carbon nanotubes, dendrimers, and nanowires are other systems prominently used in the treatment of cancer.

Nanotechnology finds one of its most important applications in the treatment of neurodegenerative disorders. Over 35 million people have Alzheimer’s disease, a condition characterised by depositions of a precursor protein named beta-amyloid peptide. Nanoparticles have a high affinity for this protein and can neutralise them, hence lessening the effects of the disease.

Parkinson’s disease is another form of dementia that affects 1% of the population over 65 and about 10 million people worldwide. Current medicine attempts to prolong life and provide palliative care for as long as possible but cannot impact the progression of the disease.

Nanoparticles can assist in site-specific drug delivery and early diagnosis but can potentially reverse the neuropathological disease states and support the functional regeneration of damaged neurons.

Currently, the leading companies dealing in nanotechnology are XSensio, Aqdot and Intel Corporation.

XSensio develops wearable technology that can continuously monitor health conditions based on electrolytes, metabolites, and proteins present on the skin’s surface.

Aqdot applies nanotechnology to pharma and medicine and fields such as food and agriculture for overall healthy living.

Intel Corporation aims to improve diagnostic methods and precision medicine based on nanotechnology.

In 2012, nanotechnology’s global market share was about $78 billion but was expected to surpass $200 billion by 2022. At this rate of growth, we can expect to see some dramatic changes in the field of medicine very soon.

Tissue synthesis, artificial biogenesis, genome modifications are right around the corner, possibly to be followed by technology one can only dream of at this point. However, as the scope and quality of healthcare improve by leaps and bounds, one shouldn’t be surprised if humans perfect the art of living in a few decades. Perhaps physiological immortality isn’t implausible after all.