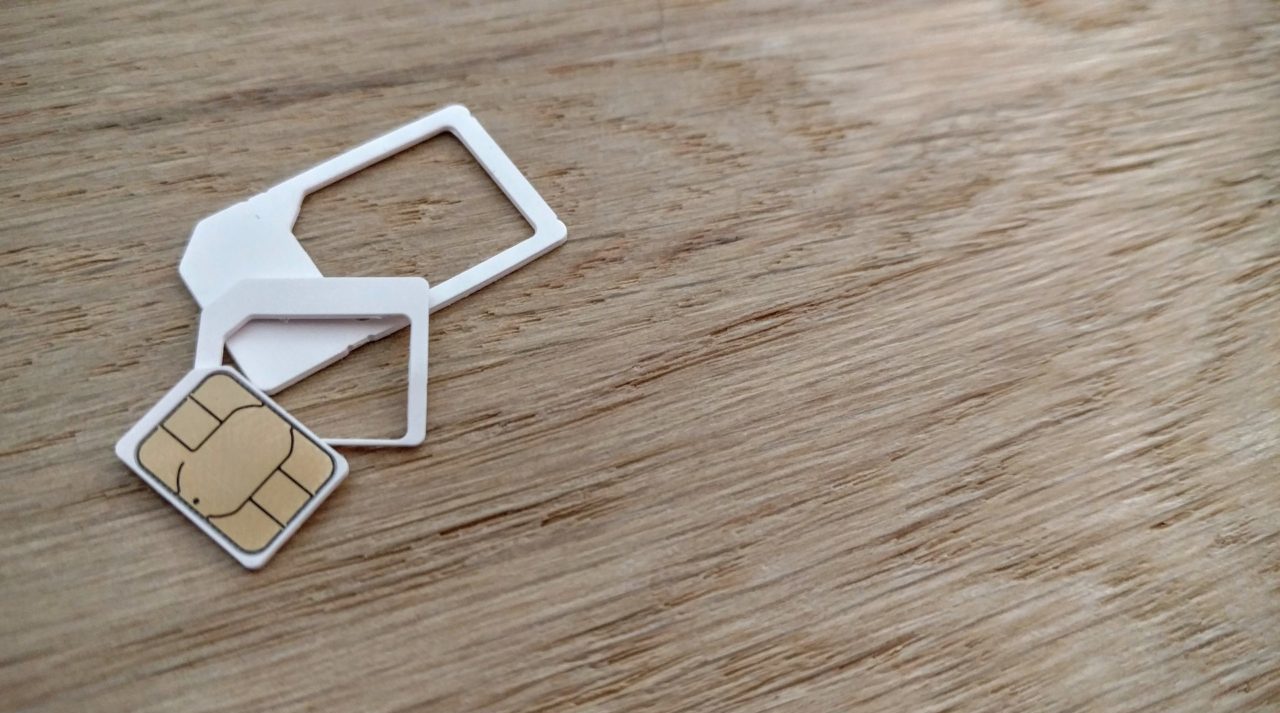 SIM, also known as Subscriber Identity Module, started as a thumb-sized integrated mini circuit board made of plastic. It is an integral part of a smartphone and is used to store important information like the International Mobile Subscriber Identity (IMSI) number along with the identification key.

SIM cards usually have a few hundred kilobytes storage capacities where you can store your contacts. The IMSI number is a unique identification identity of the user, which is stored in a 64-bit field and is sent to the mobile device to the user. They can be used in smartphones, watches, tablets as well as computers.

SIM card must be inserted in a SIM slot provided in the smartphones. After inserting the SIM, various backstage processes work and authenticate the SIM number with the number generated by the network. If the numbers match, the SIM is authenticated and is ready to work. 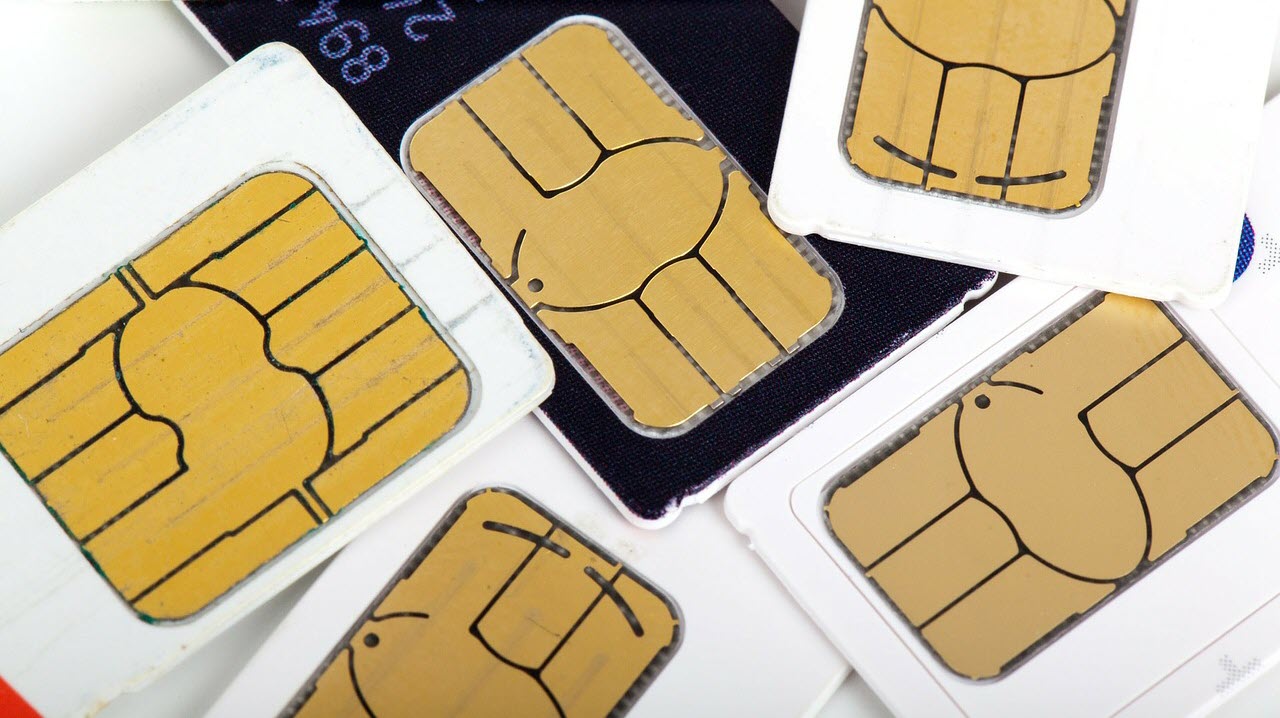 SIM cards have changed in size and form since its inception. 5 types of sim cards are as follows. 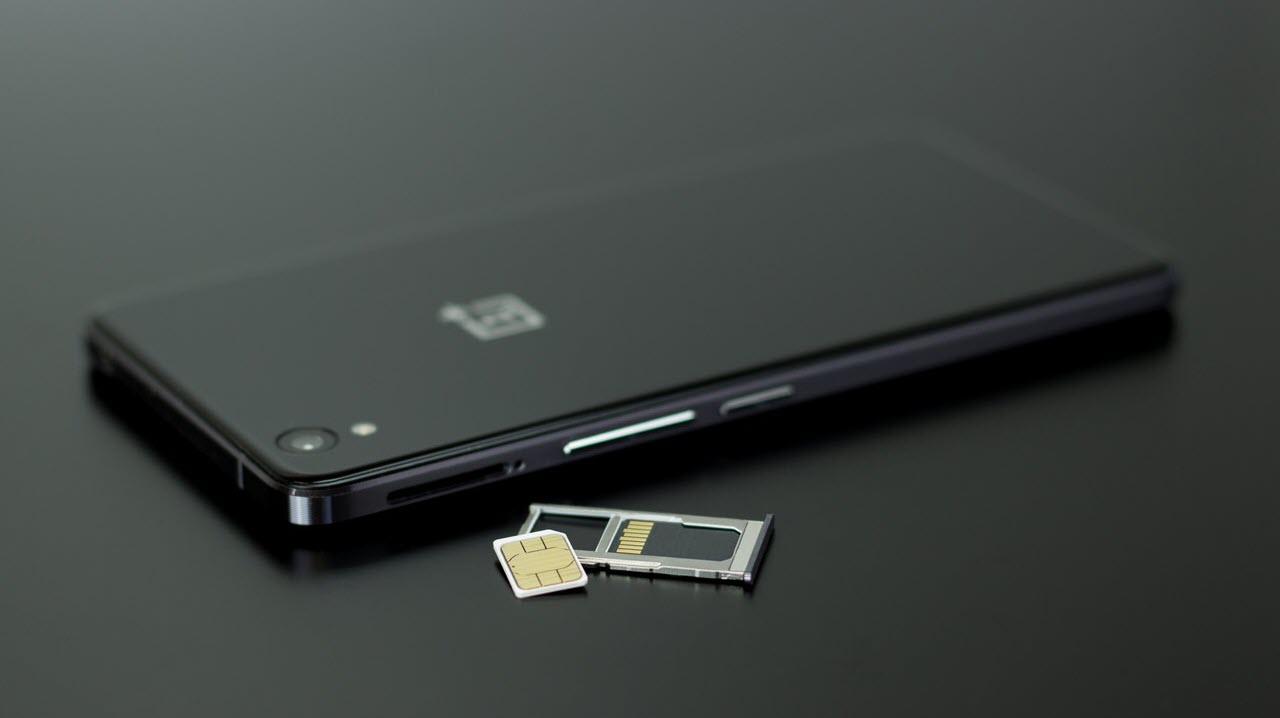 Introduced in 2003 by Europen Telecommunication Standard Institute, it has the same thickness as a Mini-SIM, but its length and breadth have been reduced. The dimensions of this SIM are 15mm × 12mm × 0.76mm. Although introduced in 2003, it was first used in iPhone 4 in the year 2010. Gradually, other mobile phones started adopting it. 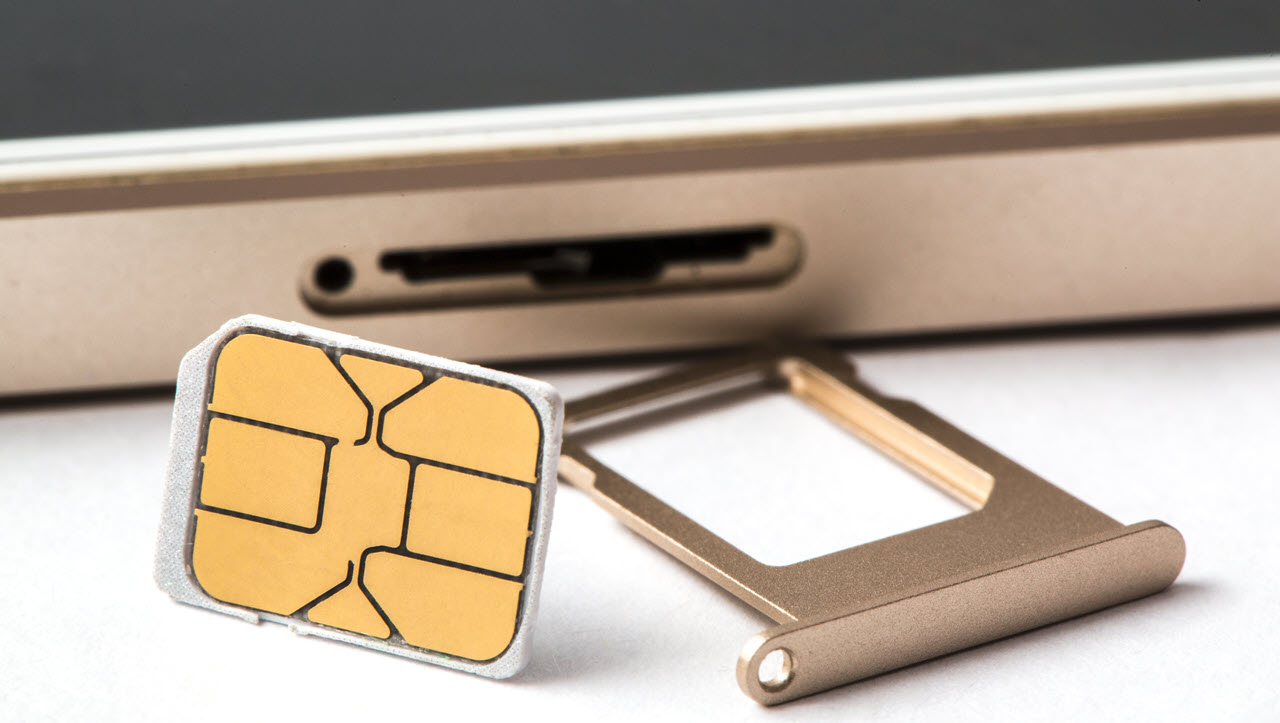 Introduced in 2012, there was a reduction in length, breadth as well as size. The dimensions of this type of SIM are 12.3mm × 8.8mm × 0.67mm. The Nano SIM was first used in iPhone 5 and gradually other handsets followed.

The eSIM is the future of SIM Cards .which is slowly making its way into the tech world beginning with premium gadgets from Apple, Google and others.

There is no physical SIM card rather a rewritable inbuilt chip that works similarly as chips used in internet payment technology like Google Pay. Although not used widely as of now, several high-end gadgets like Apple Watch Series 3 and Watch Seris 4 begun using eSIMs. Some smartphones also support eSIM such as Google Pixel 3, iPhone XS and iPhone XS Max.

Watch out this space for our upcoming article on eSIM. 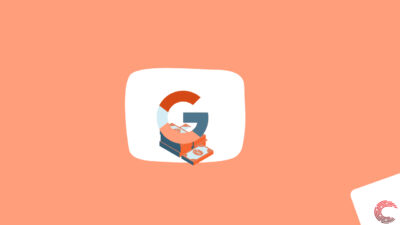 Google Pay referral code: Everything you need to know 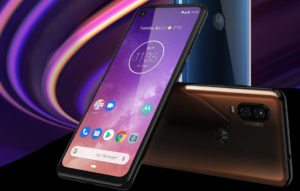 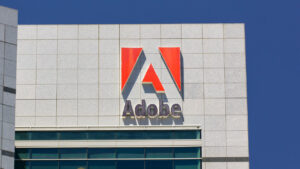 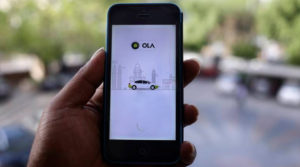 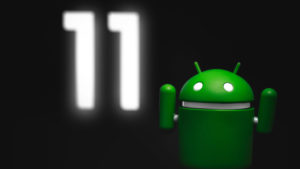