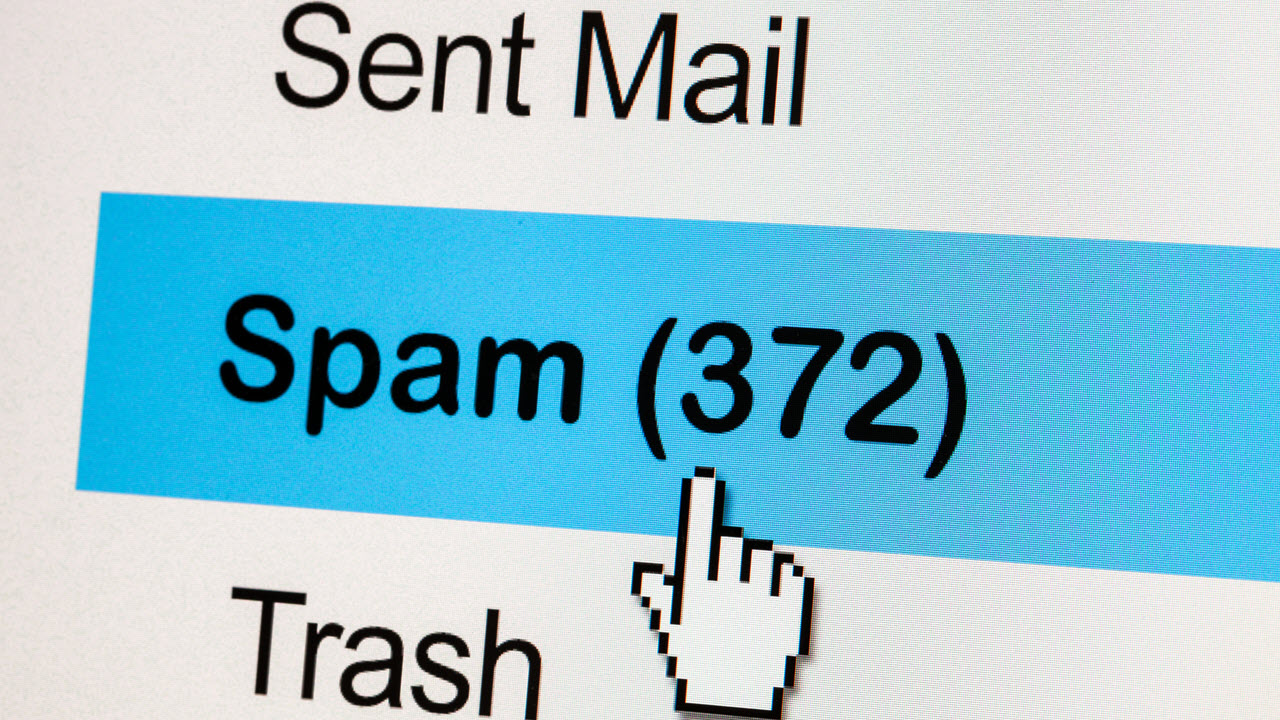 Spam may have different definitions across decades but it causes the same annoyance everywhere. Spam generally refers to the unsolicited bulk messages sent to swamps of recipients. They needn’t have asked for it or even come remotely close.

This definition of spam is widely accepted by many mailbox providers. As most of the bulk messages are commercial, they’re classified as the mails that users don’t want by providers.

Sets of these messages often fall under the same umbrella of spam, alongwith misleading and fraudulent e-mails.

In this article, we’ll try to explain everything about spam, its types, appearance, and what it does, in brief.

How did Spam come into existence?

As the world progressed through the 90s spamming became more sophisticated and user-driven. Earlier if one sent spam, the then lack of email addresses made it easy to identify and block the source.

So spammers starting forging addresses and domains. When IPs were blocked to prevent this, third party mail servers started being used. The following chain of events led to the era of ‘open relay’ spam. Over the years it became easier to hide your identity and mask your actions on the internet.

Where is Spam seen?

Spam shows itself in different shapes and forms. A common example is a charge-free SMS. One needs to see no further than a comment’s section on any popular post on any social networking or content website to encounter one too many fraudulent claims.

Other sightings of spam include VoIP telephony, junk faxes, and now even on instant messengers.

Globalisation and generalisation of electronic media have brought toll rates to a new low. Facilitating junk fax, email or messages costs pretty much nothing today. Geotags help spammers follow users as they move from one location to another without installing malware onto the user’s device.

Also read: What is Piracy on the internet and why you should not be doing it?

What does Spam do? Is it dangerous?

Spam was solely intended for advertising. A USENET spam from lawyers Canter and Siegel advertising a “Green Card lottery in 1996 saw a lot of spammers draw ideas about similar deals in other fields.

What followed was a jump from selling computer components to fake drugs, stock touts and recruiting money mules.

Some spam is put out for non-commercial agendas. religious extremism, fake news, political motives, among other ulterior motives driven by cultural, communal, capitalist or political motives.

All-in-all, as mentioned at the beginning of the article, spam is used to send millions of messages in a to people who don’t really want them (mostly) and at times these spam messages can also indulge in phishing.

While there are several ways to identify spam and most of the popular emailing or messaging services have introduced measures to fight it, they still exist and filter through those checkpoints.

Spam, per se, isn’t dangerous, but more of an annoyance, which as mentioned above can also hamper your life with a simple tap or click on the wrong link in the spam message or mail and get phished.