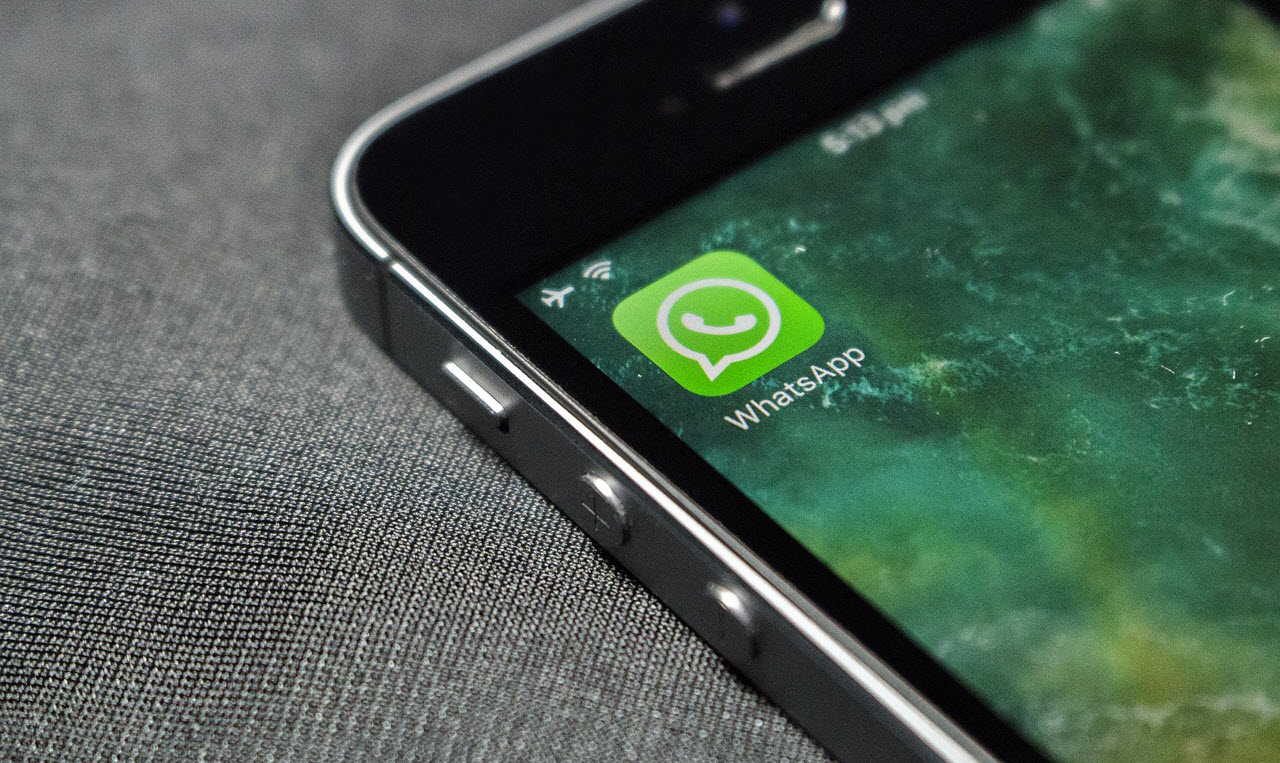 Whatsapp’s latest update, released on Wednesday, limits the ability of users to forward messages as now a message can only be forwarded to a single contact at a time.

This update builds on the announcement made earlier this year, that limited the ability of users to forward messages on Whatsapp to only five recipients at once. The change was first tested in India for six months, where — according to the company — users forward significantly more messages and media, and was rolled out earlier this year. Following this update, Whatsapp saw a decline in the total messages forwarded globally by 25 percent.

Last year, Whatsapp also added the double-arrow icon to messages that had been forwarded many times to clearly indicate to the recipient that the message doesn’t originate from the sender.

With the new update, users will only be able to forward messages to one contact at a time and not to multiple contacts at once, as was the case previously.

“Is all forwarding bad? Certainly not. However, we’ve seen a significant increase in the amount of forwarding which users have told us can feel overwhelming and can contribute to the spread of misinformation. We believe it’s important to slow the spread of these messages down to keep WhatsApp a place for personal conversation,” the company explained.

The Facebook-owned instant messaging service is also working with NGOs and governments worldwide to help people receive accurate information, especially during this pandemic.

“We are working directly with NGOs and governments, including the World Health Organization and over 20 national health ministries, to help connect people with accurate information. Together these trusted authorities have sent hundreds of millions of messages directly to people requesting information and advice.

Also read: How to create a Whatsapp group link in iPhone?

How to add reel back to the profile grid?

How to change the taskbar colour in Windows 10?

How to delete a slide in PowerPoint? 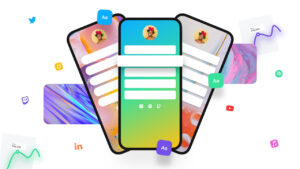 How to install pip in Ubuntu?