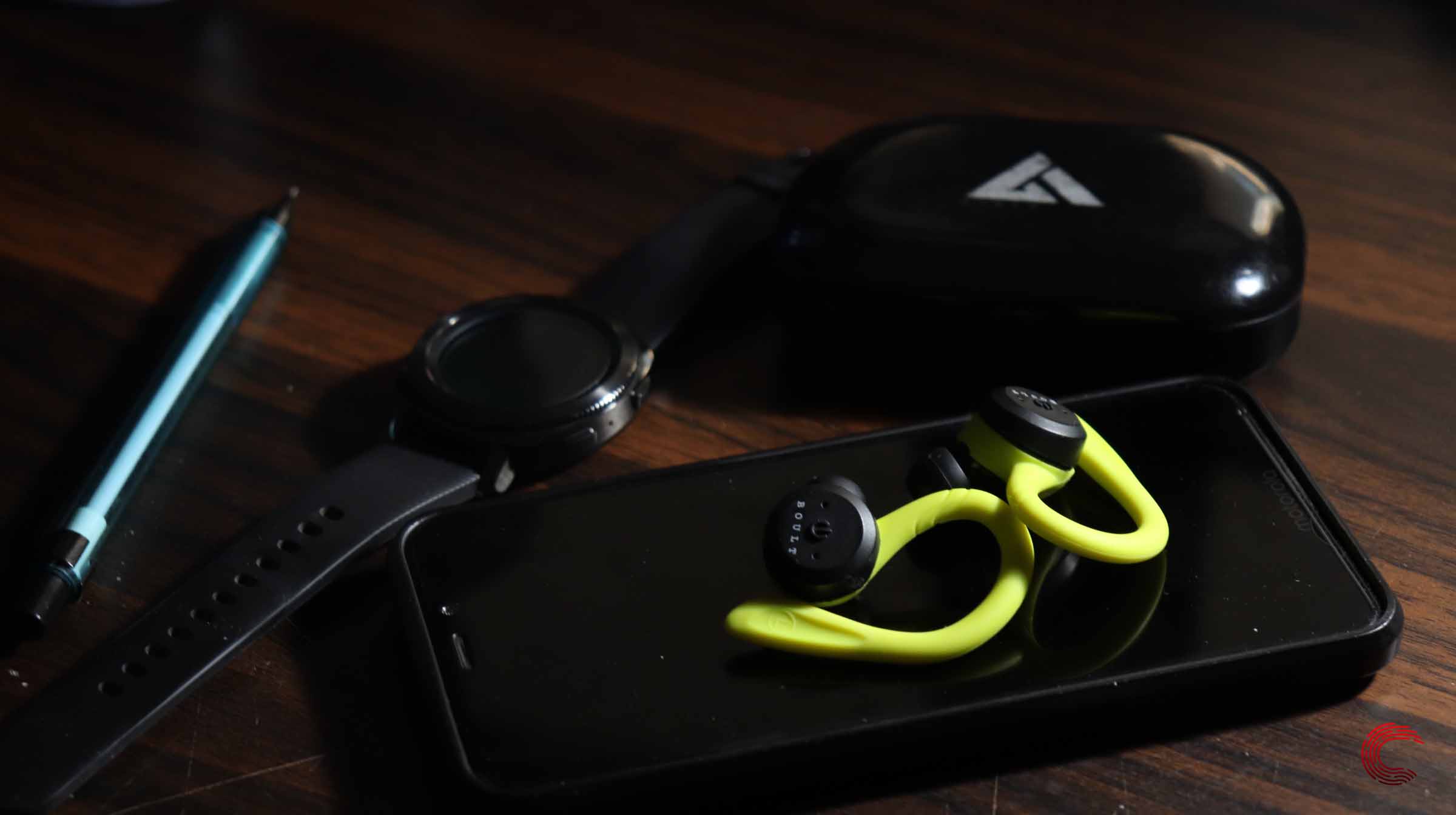 With more and more smartphone manufacturers pushing to eliminate ports from their phones, it’s becoming evident that the industry is pushing for a wireless future. For manufacturers, its good news. They not only get to unveil more products and newer technologies to attract customers, but they can also add a premium to their phones for specific features that they implement better.

For consumers, especially in the Asian market, things might not be the same. A large chunk of smartphone users isn’t accustomed to the idea of not having any wires. As good and convenient as it seems, it comes with its disadvantages.

Said disadvantages might not be challenging for some, but can be dealbreakers for others. It really depends on what part of the world you live in, how you use your devices, how accessible these new and coming technologies are for you and most importantly, how much they cost.

So what’s the fuss all about?

Take the headphone jack, for example. It all started with Apple dumping the headphone jack and soon after, the rest of the industry followed. This wasn’t as big an issue to regular Apple users or consumers on the upper end of the spectrum in general. Even if it were, it was overcome rather quickly thanks to quality wireless earphones/headphones rapidly filling in for their wired counterparts.

However, when this trend trickled down to the mid and lower spec devices, which it still hasn’t completely, by the way, it wasn’t as welcome. You see most good quality headphones can cost as much as the smartphones themselves. That is quite the buzzkill.

Of course, there are cheaper alternatives available, but they’re not nearly as good. You can pick up a pair of wireless earbuds for roughly INR 3000 ($50), and they work just fine for the most part. But as you keep using them, you notice the corners that were cut and wish you’d just go back to the good old wired ones.

Another point is charging. People don’t like charging their devices, and they especially don’t like their gadgets running out of battery. If your wireless earbuds die midway during a subway ride, I’m pretty sure you’re going to spend the rest of your journey loathing about why it happened. I did.

Charging phones and laptops is something we’re used to, and hence, it doesn’t bother us all that much. We know for a fact that sooner or later we need to plug our devices in and we automatically build a charging schedule around them.

Charging headphones/earbuds or smartwatches is something different. When people start using these gadgets, they first need to get used to charging them. And this is where user experience matters.

So what’s the solution?

A budget-minded consumer will not get as good a user experience as compared to someone who can spend more on their gadgets. This is where the mid and the lower end of the spectrum get pushed

If it isn’t broken, don’t fix it. And that’s exactly what manufacturers need to remember when rolling out devices at the lower end of the spectrum. A person using an iPhone 11 Pro as their daily driver is going to have a very different lifestyle than someone rocking a Moto One Power.

Both phones can compete, but while it’s not going to be much of a problem to the iPhone guy, the Moto one will end up having a rather bad experience.

For example, in a country like India, smartphones are pretty much restricted to top tier cities. Even in these cities, the most popular smartphones are in the range of INR 15,000-30,000. While this price might not seem all that much, a good smartwatch or decent wireless earbuds cost almost the same.

Also, a significant population lives in lower-tier cities and rural areas as well. Here, smartphones quickly get replaced by 2G feature phones that cost somewhere around 500-1000  INR. To put things in perspective, my phone’s case is INR 540.

This makes the so-called wireless future proposition inaccessible to a significant population in the world’s second most populated country and the largest smartphone market globally. The same is true for other developing countries worldwide.

We’re not there yet, and won’t be soon

So how are we going to progress to the future? Well, it’s going to be a bumpy ride, but sooner or later, good quality gadgets will trickle down in price and uniformity in quality will be achieved. That’s going to be the point where the experience is going to be even all across the gadget spectrum.

You do realise that two of the most common gadgets — smartphones and laptops — that we use today were not nearly as accessible about a decade back and more so about two decades back, at least for the people in the sub-continent. But with time, we’ve seen both of these, especially smartphones, which now in most cases, cost more than a basic laptop does become mainstream.

With time, even wireless technology will become affordable and accessible to a majority of the users, but that’s a considerably long way away for now.