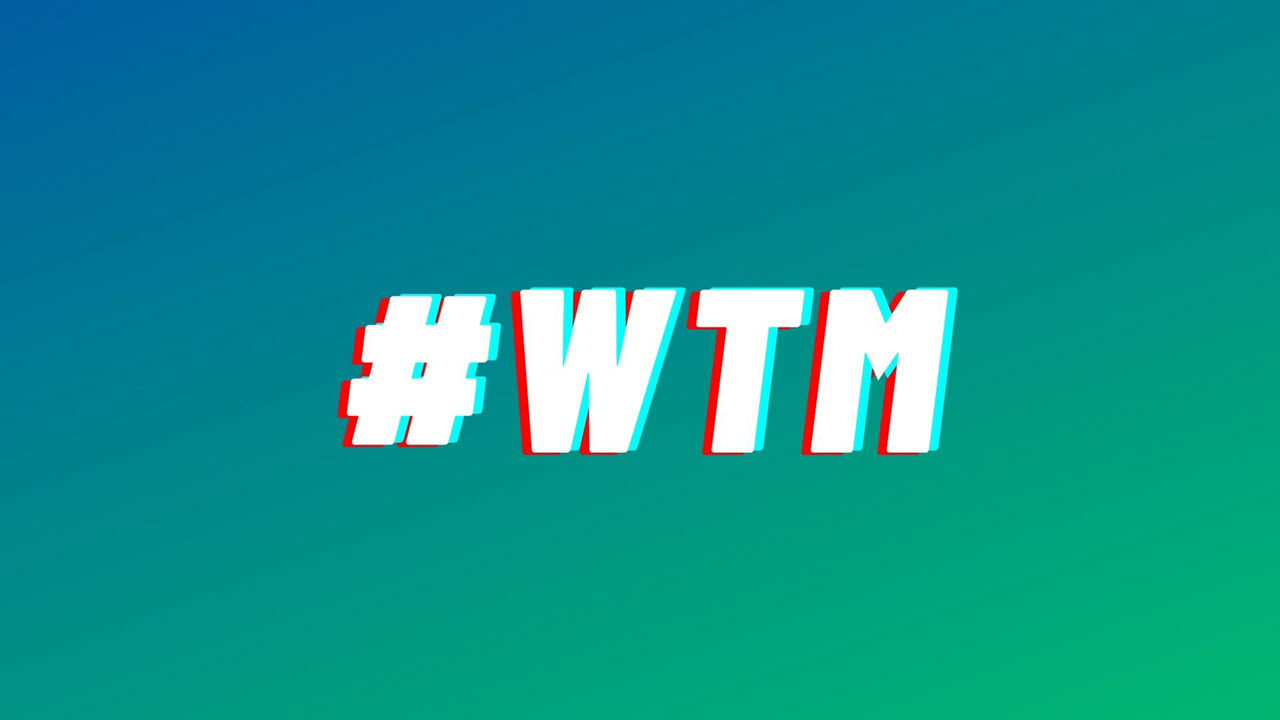 The internet and world of online text messaging is rife with slangs, acronyms, abbreviations and initialisms and their numbers keep on increasing with passing time. While a lot of acronyms commonly in use online these days are the same ones that have been prevalent even before social networking became mainstream, the global interconnectivity can give rise to neo acronyms that you may not recognise. One such acronym that’s gained popularity and is used in conversations is WTM.

Also read: What does ONG mean?

What does WTM stand for?

WTM stands for ‘ What’s The Move’.

A sender particularly uses it to ask the other person to catch up or plan a meetup. WTM can also be used to ask about current plans which might or might not involve meeting up but might relate to two people doing something together at the same time.

How to use WTM?

The most popular use of WTM is while asking for what to do next and for the confirmation of meeting or get together plans.

Here are two other ways that WTM is used.

This is another definition of WTM that is used over online text messages. It is usually used as a confirmation by the sender to the receiver to ask if they are fine or if something is wrong with them.

This is usually used as a message of concern by the sender to ensure that the person at the other end is doing okay or to ask if something is bothering them.

This is another common acronym that is used for WTM. The sender uses this to make the recipient realise that they might not be interested in that particular topic of the conversation. This also implies that the sender might not want to take the conversation forward.

When not to use WTM?

WTM should not be used in conversations that might confuse the receiver as it has multiple meanings. It should only be used when both the parties agree on the same meaning for the acronym and know what the other person means — negating the chances of any misunderstanding.