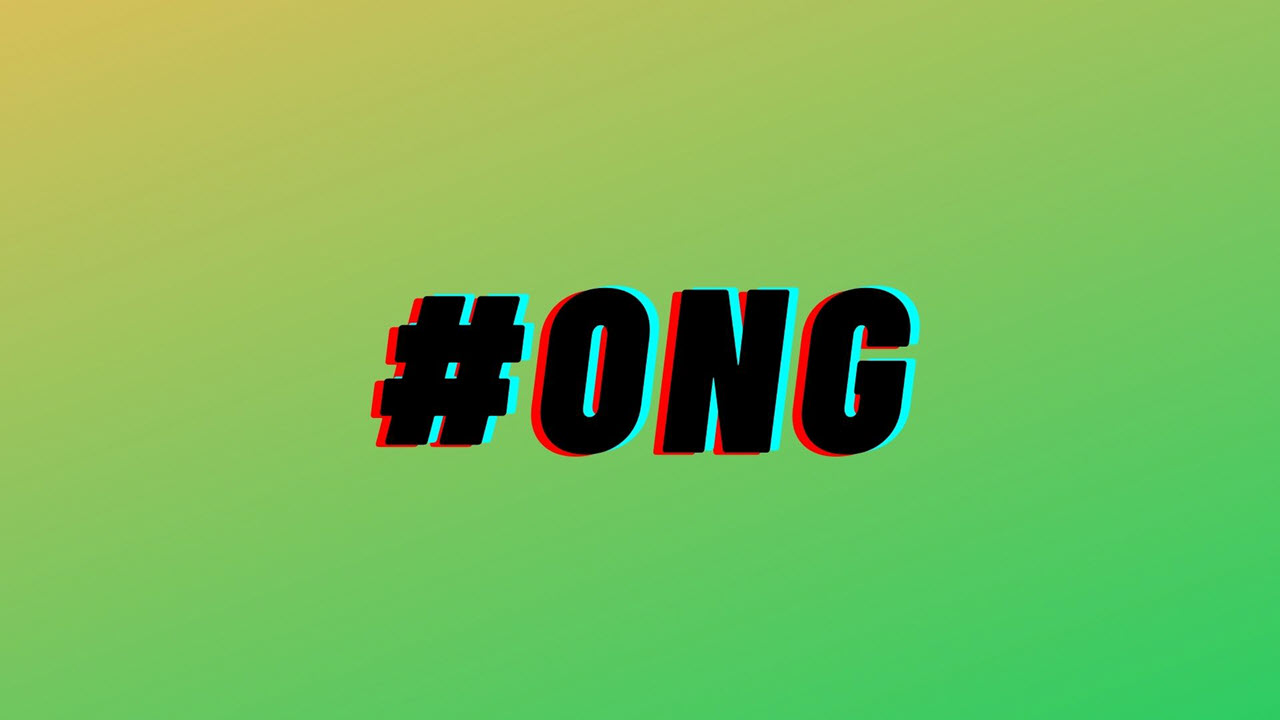 Communicating on texts has become a part of people’s daily lives over the past two decades but it comes with some caveats too; one of them being the lack of the sense of the tone of a person — moreover, if they even mean what they’re saying. Sure, emojis came to the rescue for delivering emotions alongwith text, but they too can only do so much. Surprisingly, more text comes to the rescue here in the form of acronyms.

While acronyms have been in use for a long time, they’ve gained more popularity since communicating over texts and online, including on social networks gained momentum. One such acronym that’s used to express and emphasise a feeling is ONG.

Here we’ve discussed what ONG means, how to and how not to use it in a conversation and alternatives.

Also read: What does YFM mean?

This acronym adds a sense of responsibility to the statements of the sender with the hope that the receiver will understand and believe them.

How to use ONG?

A sender of the online text message can use this acronym to add emphasis, honesty, and truthfulness to their statement to make the receiver believe it is true.

A sender can use it in an unpredictable circumstance or situation that is out of their control. In such a situation, the result of the unforeseen circumstance is left upon God and destiny by the sender.

One of the most popular slangs similar to ONG is ISTG, which means, ‘ I Swear To God’. Both of these slangs usually carry the same meaning and emphasis in the conversations.

Another popular similar slang that carries a different meaning is, OMG which means ‘Oh My God’. When using ONG, take care of the spellcheck to avoid miscommunication or misinterpretation of the message.

How not to use ONG?

ONG should be avoided in front of people who might take offence. or interpret it differently.

ONG is casual slang, and should not be used in formal communications.

Also read: What does WYDM mean?