Apple’s developer extravaganza, the Worldwide Developers Conference, is right around the corner, and as usual, the rumour mills are starting to heat up quite a bit. WWDC 2021 goes live at 1 pm ET, June 7 and ends on June 11.

As you gear up for another well-produced video showing off Apple’s latest tech, here’s what you can expect from WWDC 2021.

While Apple doesn’t usually show off new hardware at WWDC, a new Macbook will likely be unveiled this year. According to a report from Bloomberg, the new Macbook Pros can release in “early Summer”, which could well mean the WWDC.

These new laptops are expected to have new-gen Apple silicon, which are expected to improve the current M1 chips significantly. Seeing how M1 chips are already quite ahead of the competition, this could be all the more impressive.

Rumour has it that Apple has planned two chips for the new Macbooks. While both of them are expected to have eight high-performance cores and two energy=efficient cores, you get the choice between 16 or 32 graphics cores. In addition, the maximum RAM is also expected to go as high as 64GB, a much bigger upgrade from M1 Macbook’s 16GB limit.

Finally, we might see some ports from the 2016 Macbook design come back. These include the MagSafe charging port, an HDMI port and even an SD Card slot. The touch bar, however, is expected to be replaced with function keys.

In the News: TikTok now collects more data, including ‘Faceprints and Voiceprints’

While there isn’t much out in the wild about iOS 15, we could see significant improvements to notifications and iMessage.

The upcoming update will allow you to divide notifications into categories such as working, driving or even make custom categories of your own — allowing users to go through similar notifications all at once. Automatic replies based on notification settings are also expected to arrive.

Moving on to iMessage, Apple is working hard to evolve iMessage into a social network, trying to beat Whatsapp. However, many of these new features are still in early development and could be announced after WWDC.

iPad users can expect a major overhaul to their home screens, including the ability to pin widgets wherever you want. With the M1 based iPads already announced, you can expect these updates to take advantage of the extra power.

Finally, Apple is also planning a feature that’ll show you what apps are collecting data silently. Apple’s May announcement of accessibility features could also come to fruition in iOS 15.

There could probably be another Mac

Just like the Macbook Pro rumours, there are some around new Macs too. According to the same Bloomberg report, Apple has a new Macbook Air, a low-end Macbook Pro, a Mac Pro workstation, a high-end Mac Mini and a larger iMac in the line. All of these machines will be running on Apple’s in-house silicon.

The redesigned high-end Macbook could be launched by the end of this year. The new Mac Mini may have the same processor under the hood as the new Macbook Pros, and the new Mac Pro is expected to be Apple’s most powerful device this year.

As is the fashion with many of Apple’s software updates this year, we don’t know much about these either. However, rumour has it that macOS could be a pretty minor update considering the OS got a major overhaul with the Big Sur update last year,

We could also see a brand new OS from Apple — homeOS. The OS was recently listed in an Apple job listing and was later removed as well. We don’t know for sure what device this OS will run on, but going by the name, it seems likely to run on home-based devices such as the HomePod Mini and the Apple TV.

Apple could show off its long-awaited AR/VR headset

While this is a long shot, considering the headset isn’t expected to ship until 2022, Apple could always surprise us. The headsets are expected to be quite expensive, somewhere in the ballpark of $3000 and are rumoured to feature 8K displays and about a dozen cameras. Surprisingly, the long-rumoured mixed reality headset could weigh less than 150 grams, according to Ming-Chi Kuo’s research note obtained by 9To5Mac.

In the News: Facebook F8 Refresh 2021 roundup: AI and API changes are coming 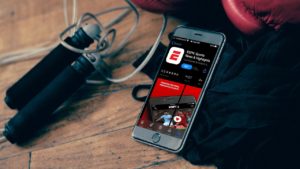 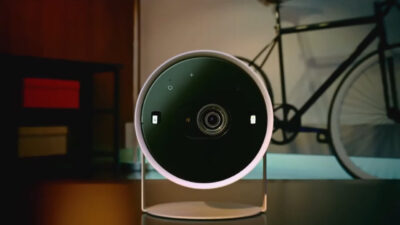 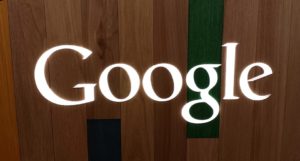 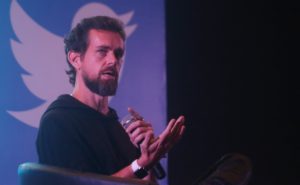