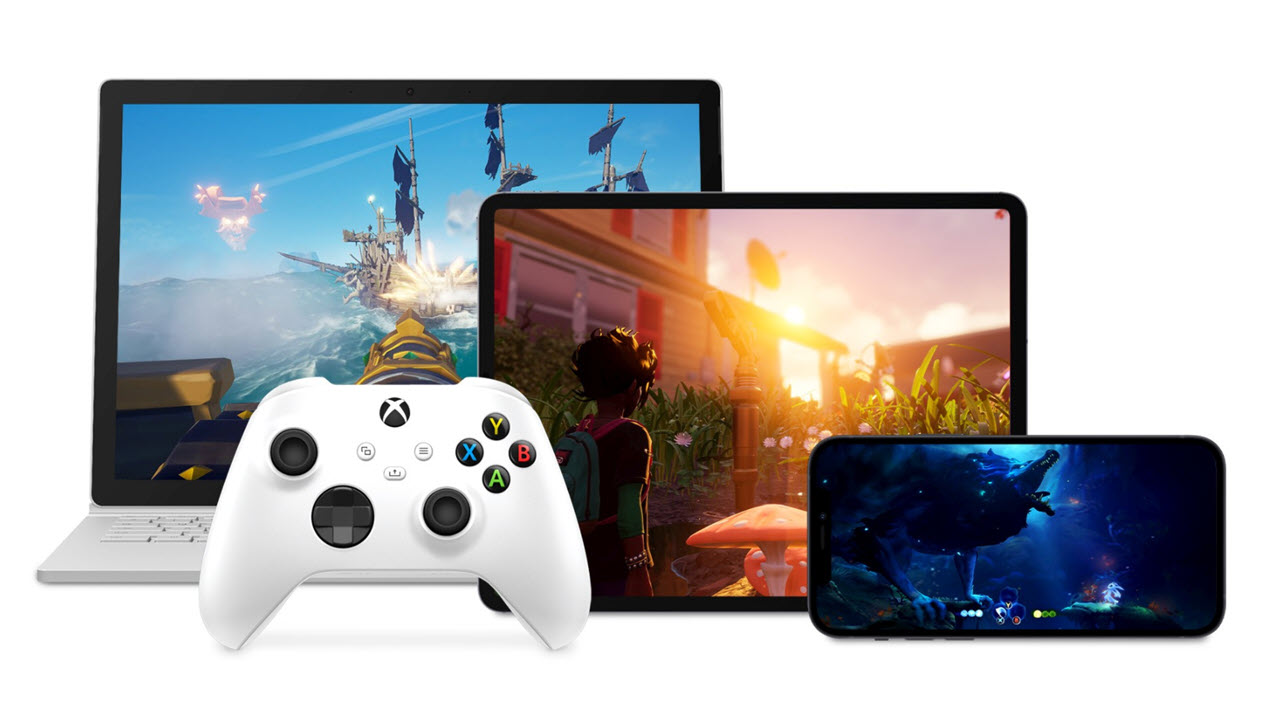 Invitees will be able to access cloud gaming on xbox.com/play, where over 100 games will be available through Chrome, Safari and Edge browsers.

Anyone who has received an invite will need a compatible Bluetooth or USB-connected controller to play all the games. However, more than half of the catalogue can also be played using touch controls, which are being tested.

The company will be working on fine-tuning the features and creating a consistent cloud gaming experience across platforms.

“Offering cloud gaming through the browser and having a simplified, universal landing page presents a great opportunity to make cloud gaming approachable to more players in more places over time,” Catherine Gluckstein, VP and Head of Product, Project xCloud, announced.

Since Xbox Cloud Gaming for Windows PC, iPhone, and iPad is currently in beta, depending on the feedback and future testing, some features and game titles might change, and more may be added.

“Our plan is to iterate quickly and open up to all Xbox Game Pass Ultimate members in the coming months, so more people have the opportunity to play Xbox in all-new ways.”