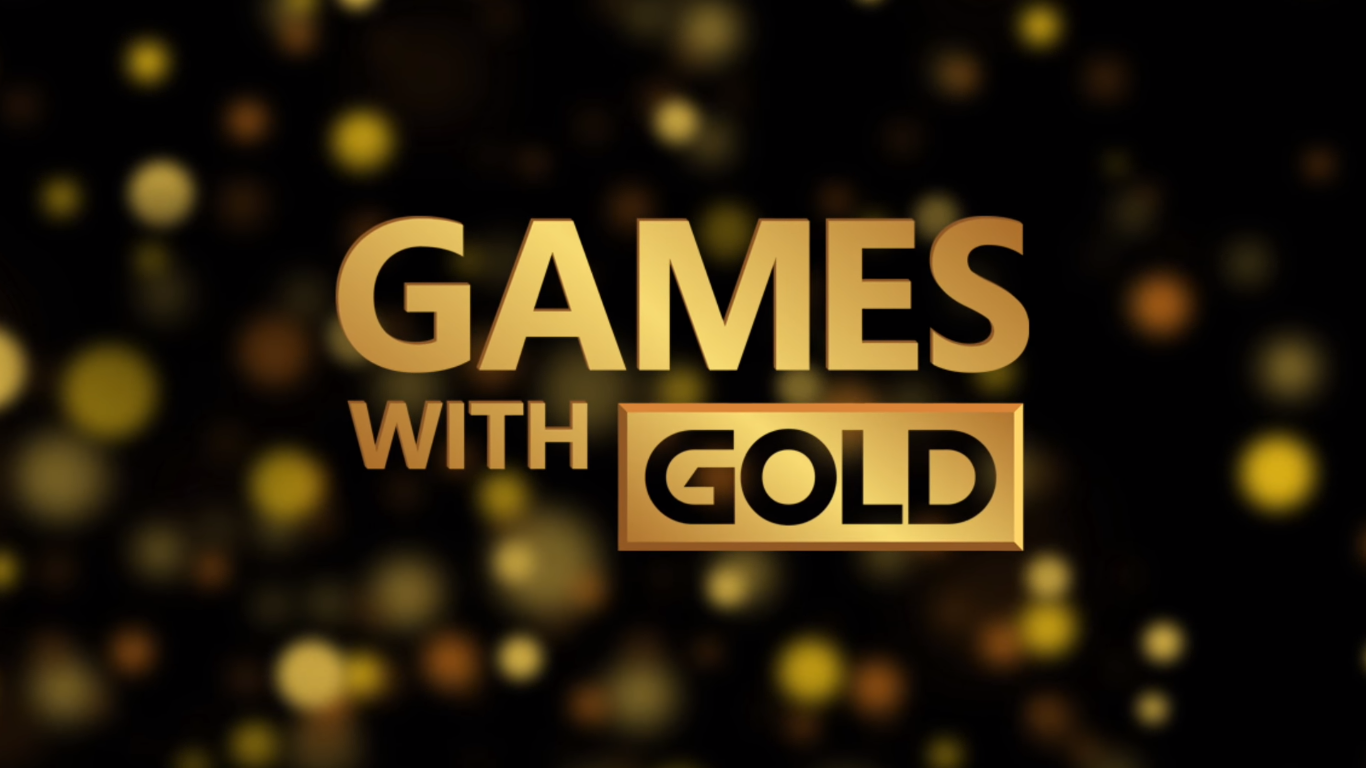 Microsoft has announced the four games with gold that’ll be available to its Xbox Live Gold members in October 2018, which are worth more than $71 in value and 4500 in gamerscore. 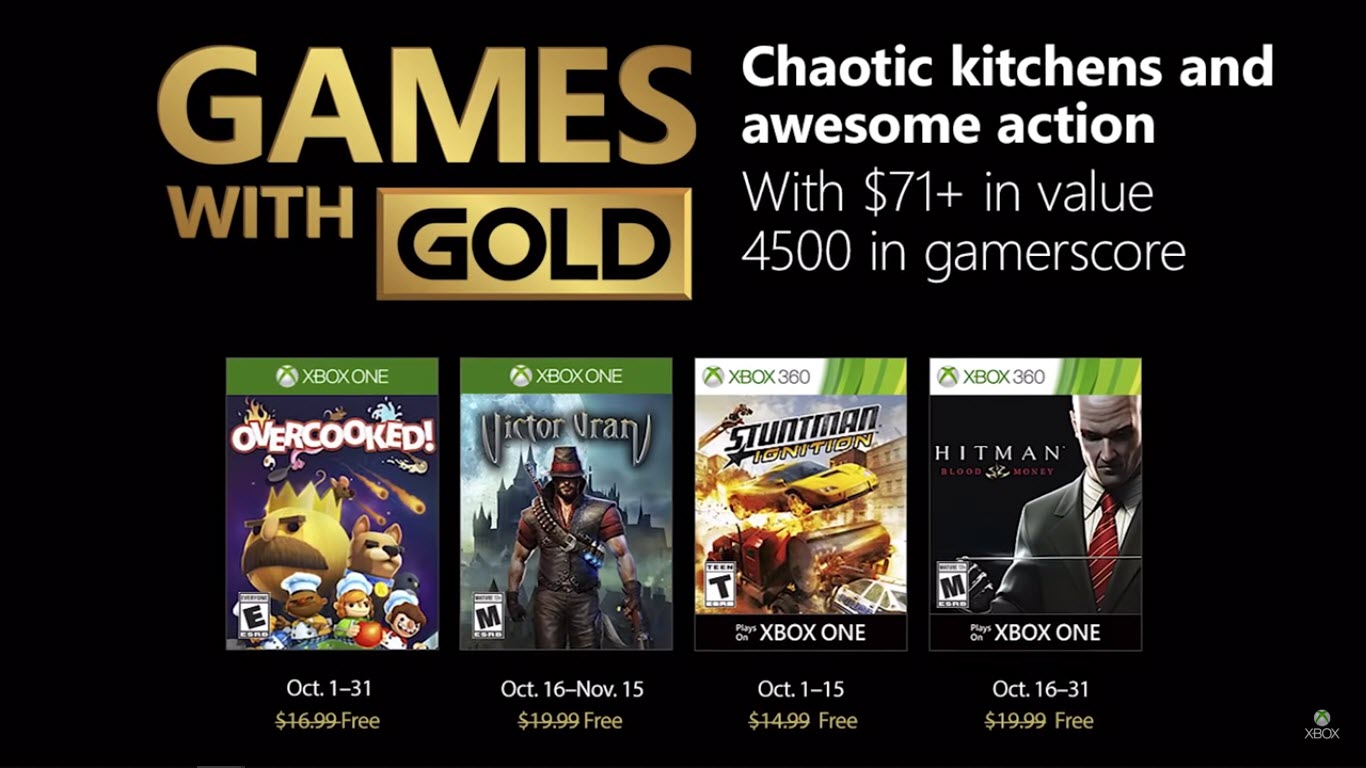