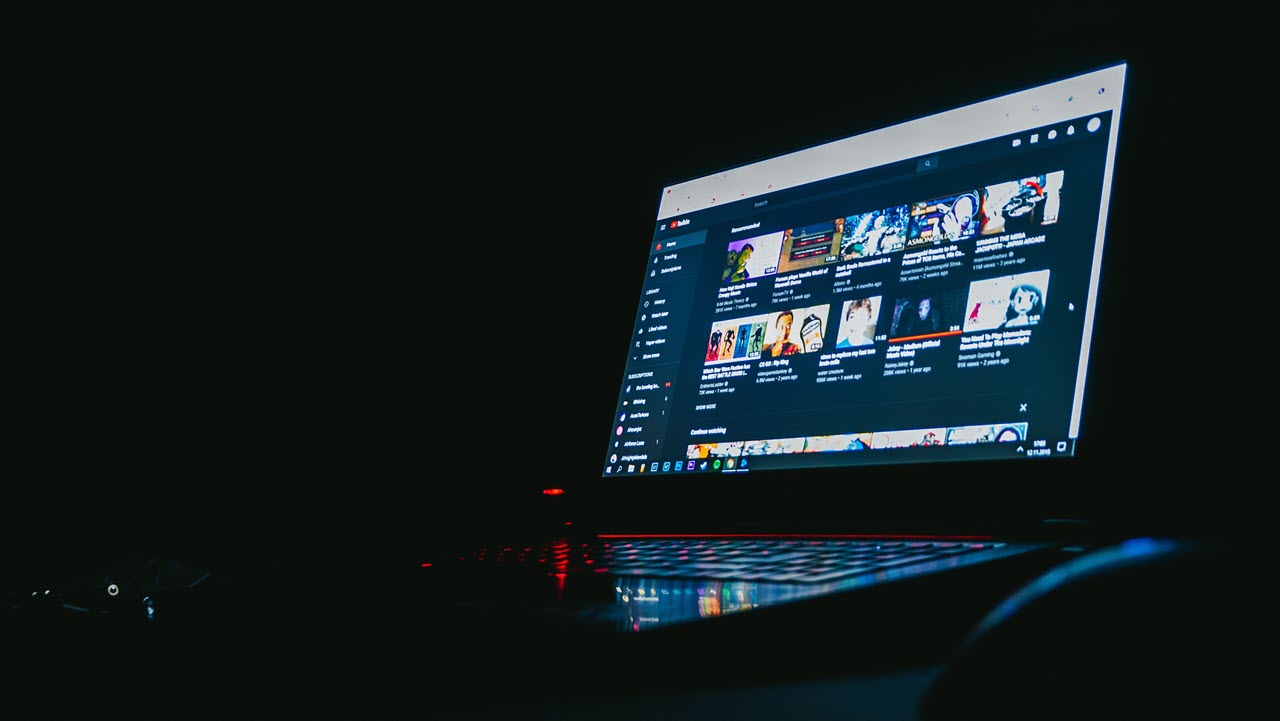 In an effort to improve the credibility and accuracy of YouTube Music Charts and 24-hour record debut, the company has announced changes to its policy, which will now only consider organic views while ranking artists.

Views garnered via paid ads will not be counted when YouTube is ranking artists. According to the company, these steps are being taken as “YouTube Charts have become an indispensable source for the industry”, and they would like to “provide more transparency”.

You can learn more about how songs and artists are ranked for YouTube Music Charts here and how are video views counted here.

Earlier today, Google One was updated with a feature that allows Android users to create automatic backups of their data.

On Thursday, Google announced updates to its search ranking guidelines that are now aimed at identifying and showcasing original reporting at the top of the search results and ensure that it stays there longer. Google Photos app was also updated with a new feature called Memories, which archives user’s old images in a stories-like format that’s used by Snapchat, multiple Facebook-owned properties as well as YouTube.

Also read: YouTube Premium: Price, features and everything else you need to know 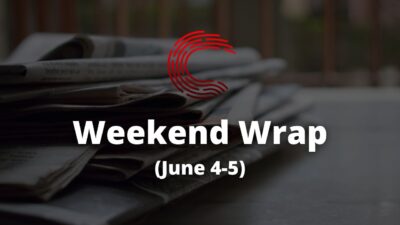 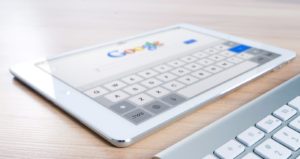 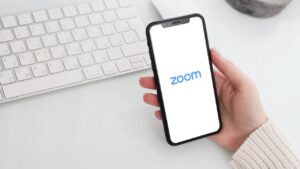 How to find Zoom recordings?