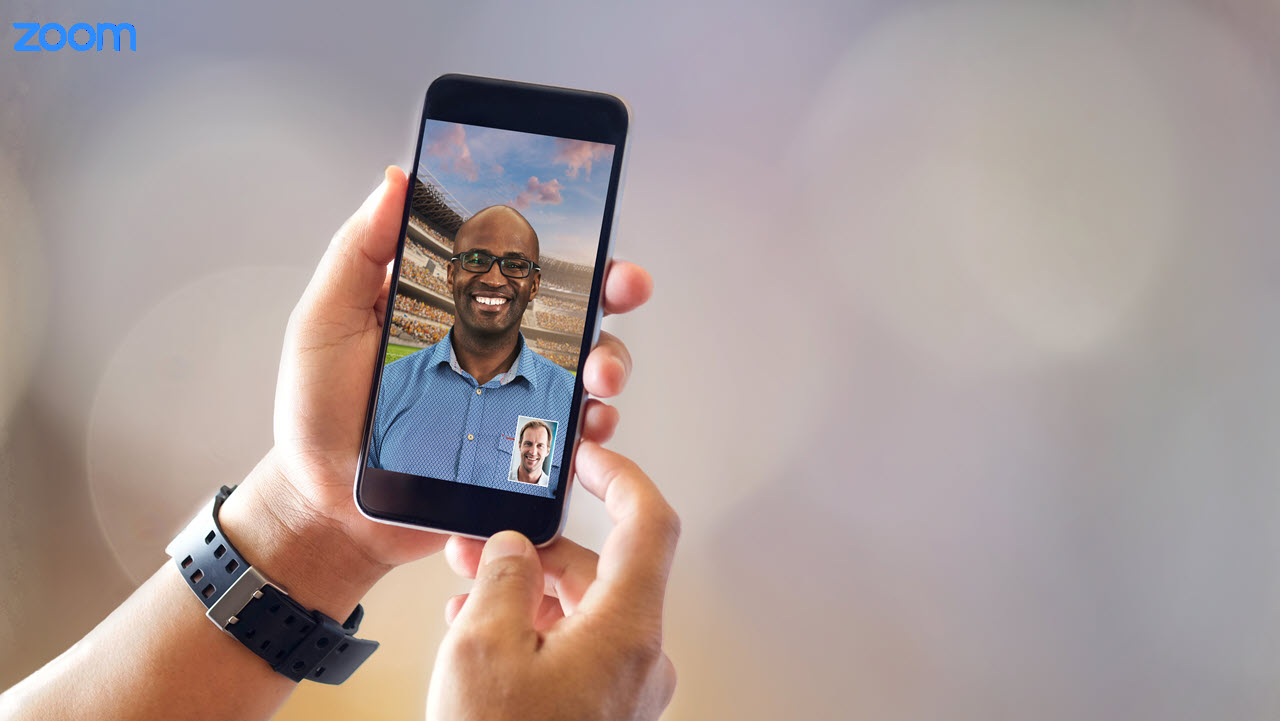 Zoom has announced that it will now provide the end-to-end encryption to the free tier users of their video conferencing service, after pushback from privacy advocates and the users over their earlier announcement, which stated that only paid users will get E2EE while the free users will get lower grade encryption.

However, the company has revised its earlier decision and will now be providing the same level of encryption to both paid and free users.

The users on Zoom’s video conferencing tool surged following the lockdowns in a majority of the countries globally earlier this year when the pandemic started spreading. The increase in the number of users also poked holes into the many privacy and security loopholes in the company’s platform.

Free tier users will need to verify their phone numbers via a text message and might have to provide other information for verification of their account before they can enable end-to-end encryption on their account.

According to the company, E2EE will limit the functionality of calls and conferences as traditional PSTN lines or SIP/H.323 hardware conference room systems won’t work. All the users will continue to use AES 256 GCM transport encryption.

In the News: Audio tweets are coming to Twitter users on iOS soon

The host of the video call will have to toggle E2EE to remain on or off for every meeting. Though account administrators can turn the feature on or off for their accounts and its entire groups.

Zoom has released an update on the E2EE design for their platform on Github and has scheduled an early beta rollout of the feature next month.

“We are also pleased to share that we have identified a path forward that balances the legitimate right of all users to privacy and the safety of users on our platform. This will enable us to offer E2EE as an advanced add-on feature for all of our users around the globe – free and paid – while maintaining the ability to prevent and fight abuse on our platform,” Eric S. Yuan, CEO, Zoom, announced.