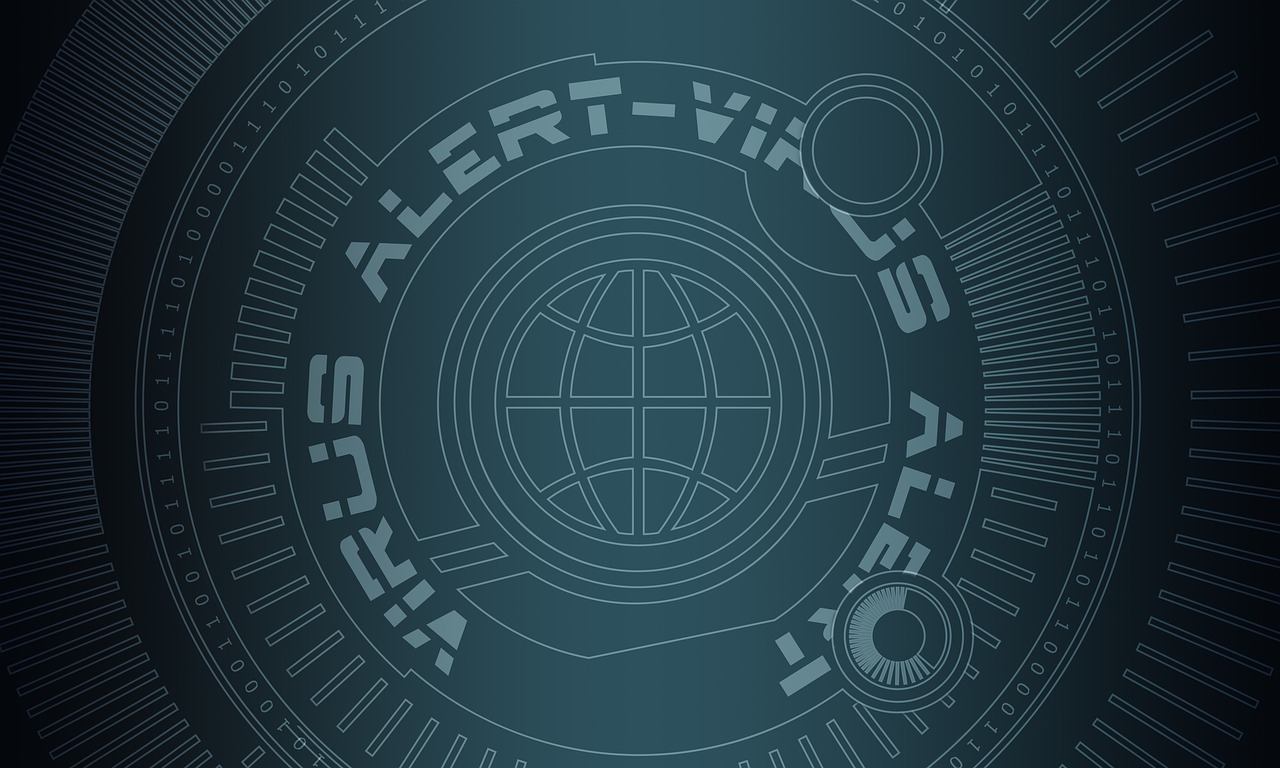 Last week researchers found out that there are about 145 apps on Google Play Store for Android that are infected by malicious Microsoft Windows executable files.

These files do not pose any threat to the Android device directly but if they’re to be unpacked on a Windows system, then it will compromise the security of that machine.

The researchers at Palo Alto Networks have found out that these infected APK files can only mean that the developers are creating these apps on a Windows system infected with a host of malware.

Most of the infected apps were found to be released on Google between October-November 2017, which has given them ample time to be downloaded by a few thousand users.

How does this malware harm you?

The researchers found out that one of the malware files, which infected a majority of Android apps is a keylogger.

“On a Windows system, this keylogger attempts to log keystrokes, which can include sensitive information like credit card numbers, social security numbers and passwords. Besides, these files fake their names to make their appearance look legitimate. Such names include Android.exe, my music.exe, COPY_DOKKEP.exe, js.exe, gallery.exe, images.exe, msn.exe and css.exe.”

According to researchers at Palo Alto Networks, if the infected APK files are executed on a Windows system, the following can happen:

Also read: How to control your Android smartphone via PC

Which apps are infected and what can I do?

These apps were removed by Google after the security researchers pointed it out, however, if you’ve installed them, it’s recommended that you uninstall them from your smartphone immediately to avoid compromising the security of any Windows device that may be synced with the smartphone.