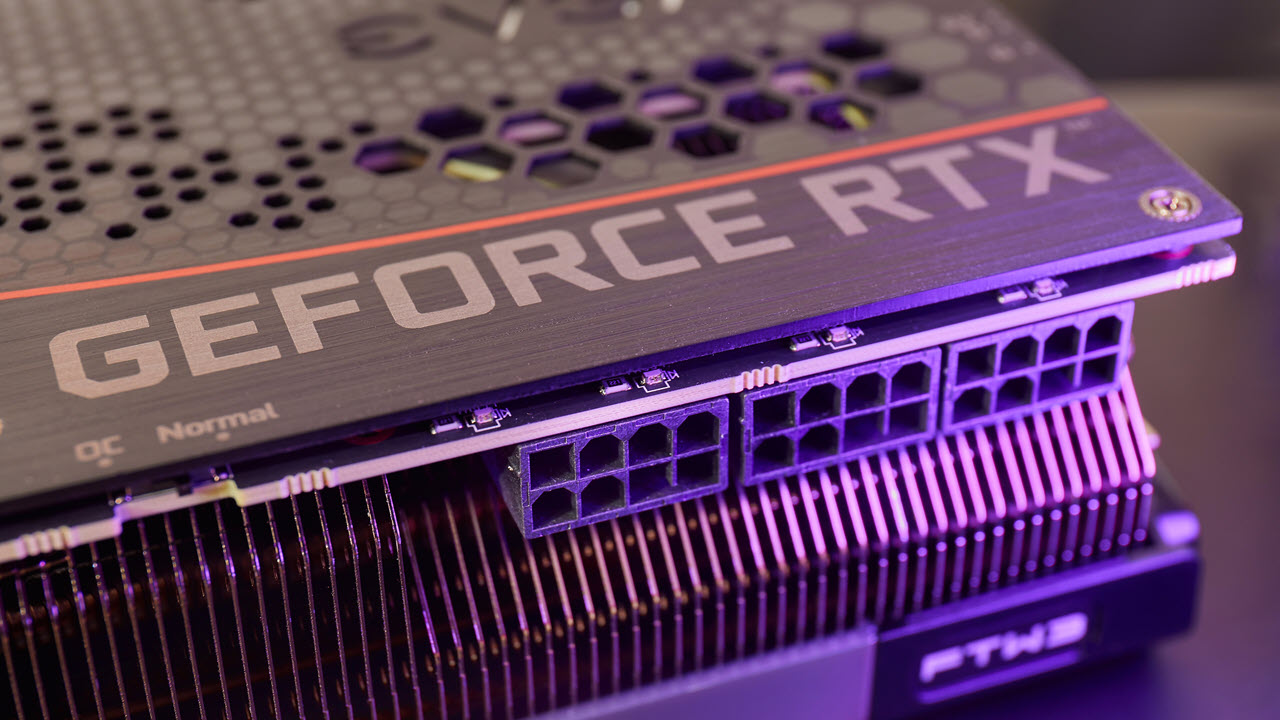 With GPU prices falling sharply thanks to the influx of cards on the market by miners, it’s a great time to upgrade your old graphics cards. However, if you’re new to the PC building community, there’s a chance that you might feel overwhelmed by the choices you have.

Nvidia’s 30 lineup of cards is just about the latest and greatest from the company and is considered some of the best GPUs on the market. In this article, we’re comparing the RTX 3060 to its slightly more powerful Ti variant to help you make a better choice.

There don’t seem to be many differences between the cards on paper. Their specifications are quite similar but if you look closely enough, you’ll see that the two cards are actually quite different from each other.

Here’s a rundown of the card specs for you.

The higher bandwidth memory bus and the higher number of CUDA, Tensor and Ray Tracing cores on the RTX 3060Ti means that the GPU is slightly faster when it comes to rendering ray tracing content like lighting, reflections and gravity particles. This difference is even greater when you overclock the card.

However, the higher TDP at 200W sort of cancels out this advantage as you need a beefier cooling solution to keep the card running at optimal temperature. The 3060Ti is also a slightly less efficient card meaning you’ll reach peak temperatures faster as compared to the RTX 3060.

If you go by benchmarks, the 3060Ti wins narrowly, which might not be enough to justify the price difference in your case.

As mentioned before, on paper the 3060Ti performs better, although marginally. However, the performance you can extract from your GPU depends largely on other components such as the CPU, RAM and your cooling solution.

If you’re looking to get the card for gaming, we recommend focussing on the net available VRAM of the card. If you’re going to be mining, the hash rate is more important.

At 1080p and 1440p, both cards will run just about any game in excess of 60FPS. That said the Add-In Board of the particular GPU model you buy also plays a big role in the card’s performance.

Regardless, both cards will run games just fine without any noticeable difference in performance. The FPS difference between the two rarely gets to double digits.

The GPUs are priced at $330 and $400 for the RTX 3060 and RTX 3060Ti respectively. That said, Nvidia’s recent supply chain issues mean that you might find them selling for much higher than the MSRP on retail channels or other sources.

If you’re out looking for a card on the second-hand market, you may have better luck. GPU prices have fallen sharply following the crypto market’s crash which has forced miners and scalpers to release the cards they were hoarding at a much lower price.

The choice comes down to your budget and what you’re planning to do with your computer. If you’re just looking to game, the RTX 3060 might offer more value for your money as it’s not only cheaper but also has more VRAM than the 3060Ti which means it’ll perform well in games.

The 3060 also draws lesser power, meaning it’ll be easier to cool and power up which can help you save money on PSU and cooling. On the other hand, the RTX 3060Ti is the superior GPU of the two but can be priced significantly higher to the extent that the price tag might not justify the added performance.

That said, the RTX 3060Ti is still hailed as a value-for-money card provided you can find it for the right price (somewhere between $600 to $800). Unless you have an urgent requirement for a new GPU, you can wait around for the prices to fall in your budget and pick up an RTX 3060Ti.

Also read: Why are my GPU fans not spinning? 7 possible fixes